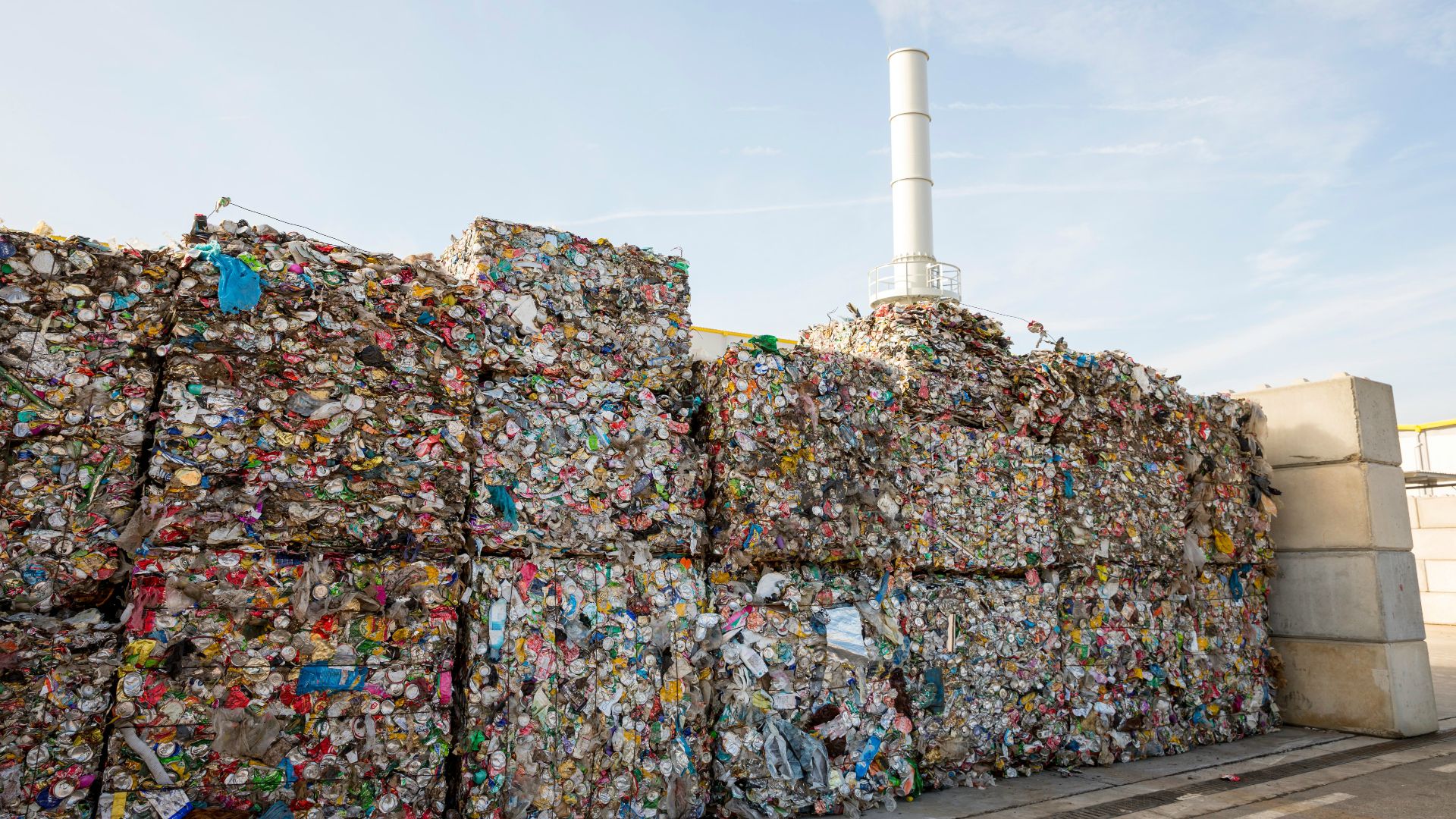 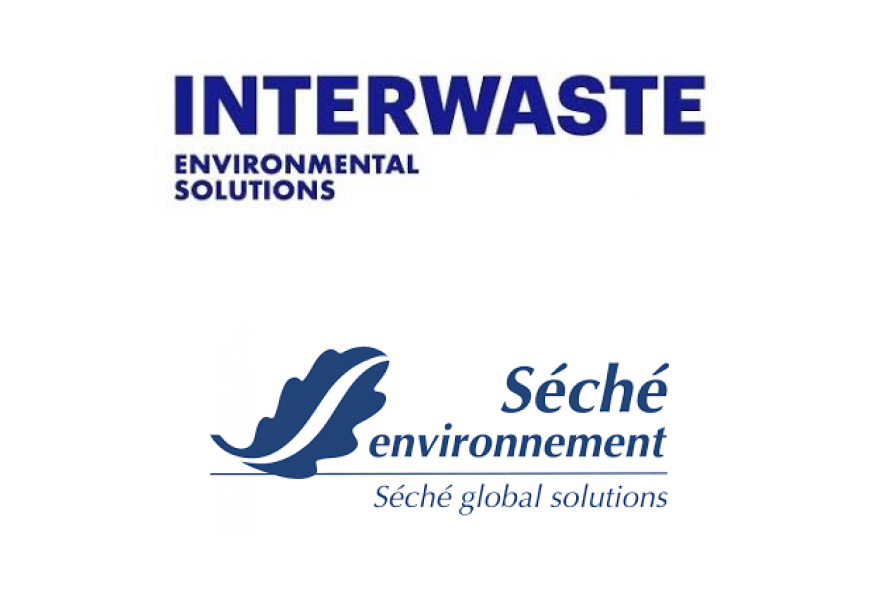 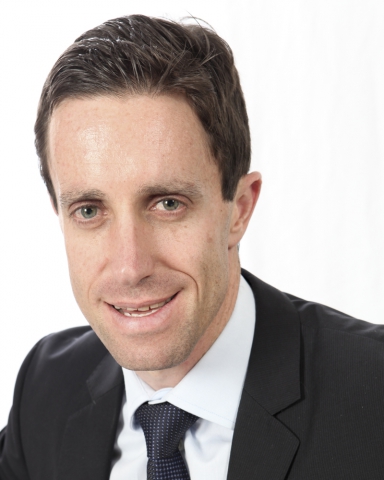 Johannesburg, South Africa
Oaklins Grindrod
View profile Get in touch
By accepting our use of cookies, you help us track visitor statistics and improve our website experience.I acceptNo thanks