ANGLE has completed a fundraising

ANGLE, through its subsidiaries, engages in providing products in cancer diagnostics and foetal health. Its main product is the Parsortix cell separation system, which can capture very rare cells from the blood.

Oaklins Cavendish’s sister firm finnCap, based in the UK, in its role as nominated advisor and joint broker, lead the fundraising process from start to finish. During this process, the team initiated and advised on many aspects, including, among others, securing pre-commitments from cornerstone investors, deal structuring and the fundraise pricing and sizing. 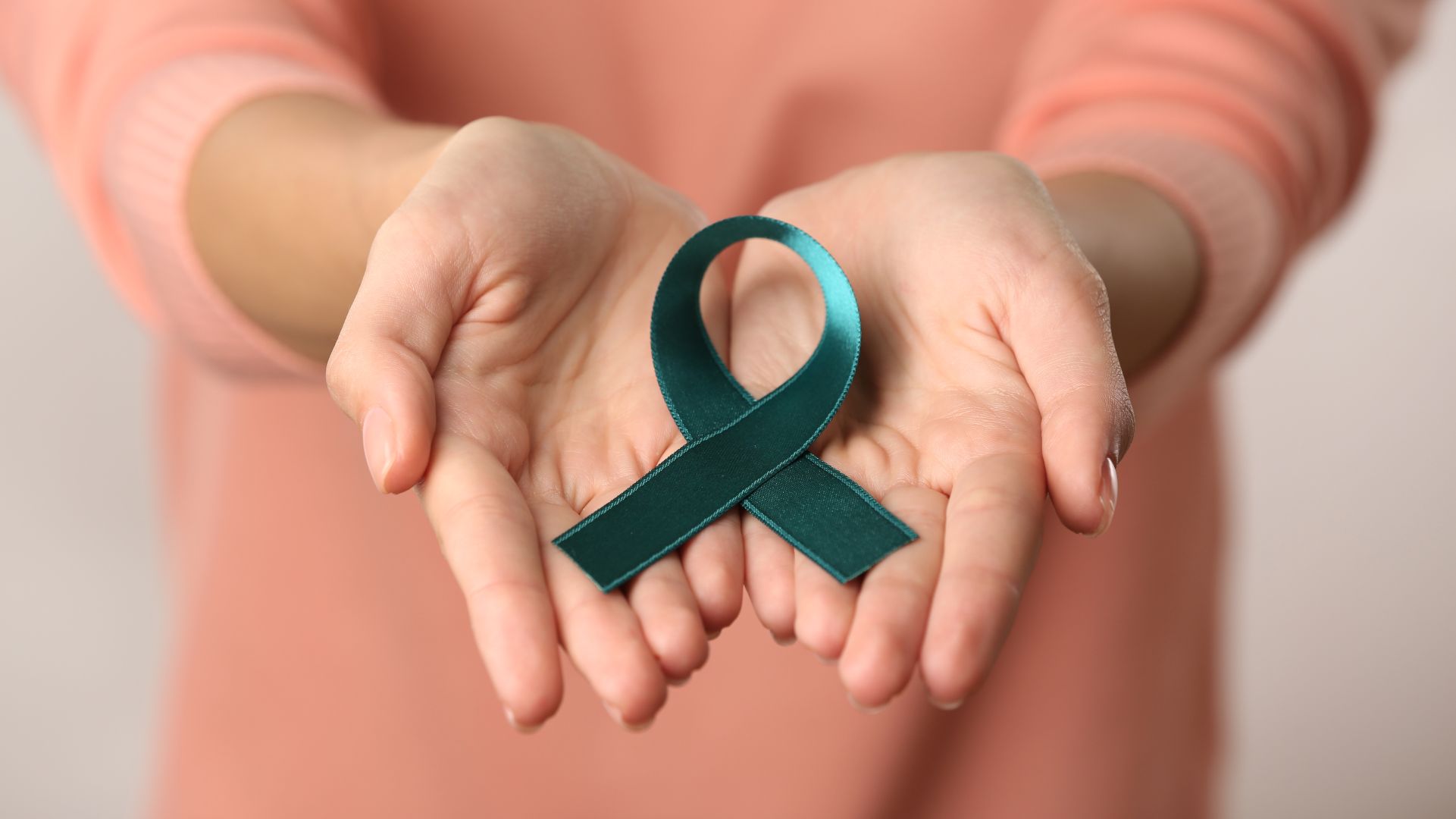 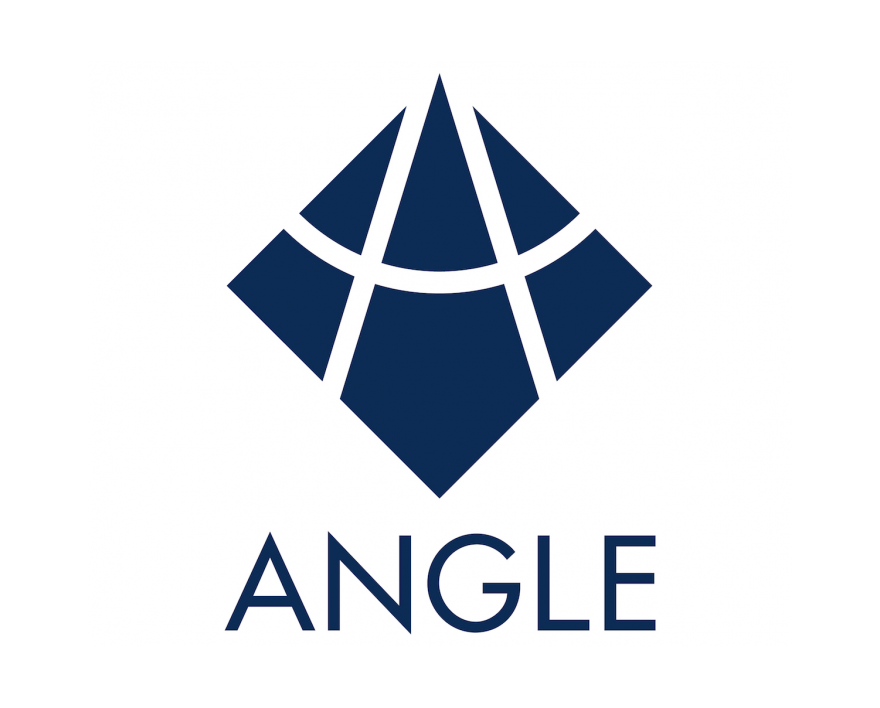