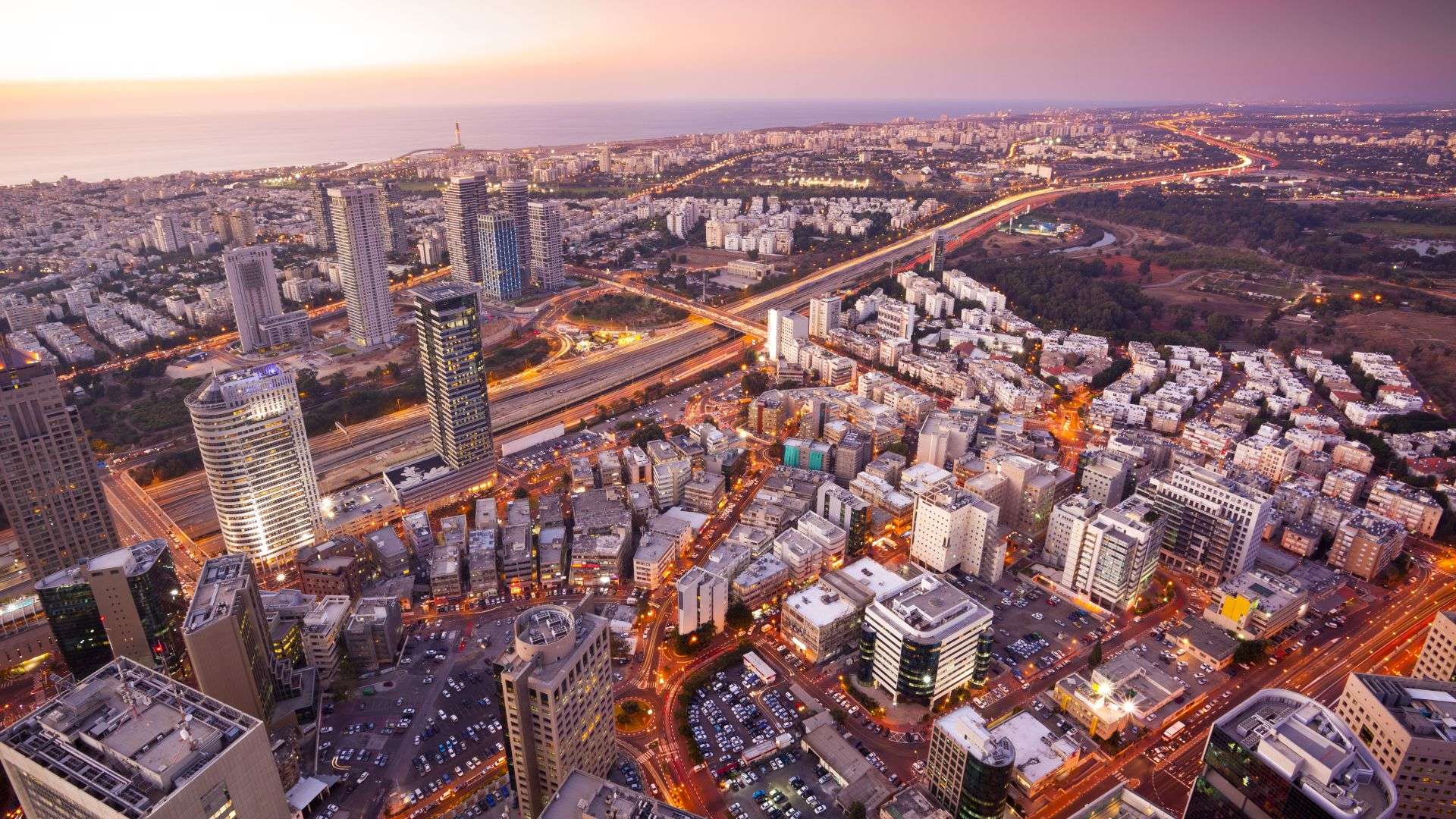 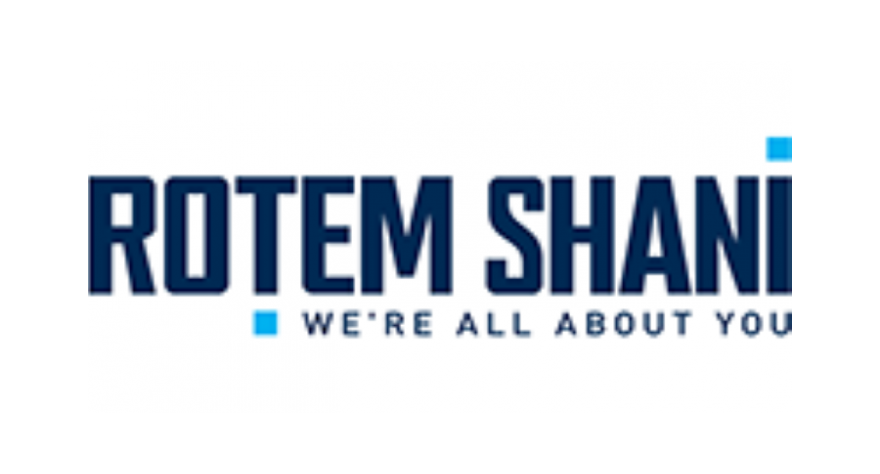 M&A Promotion has been acquired by Icade
Real Estate