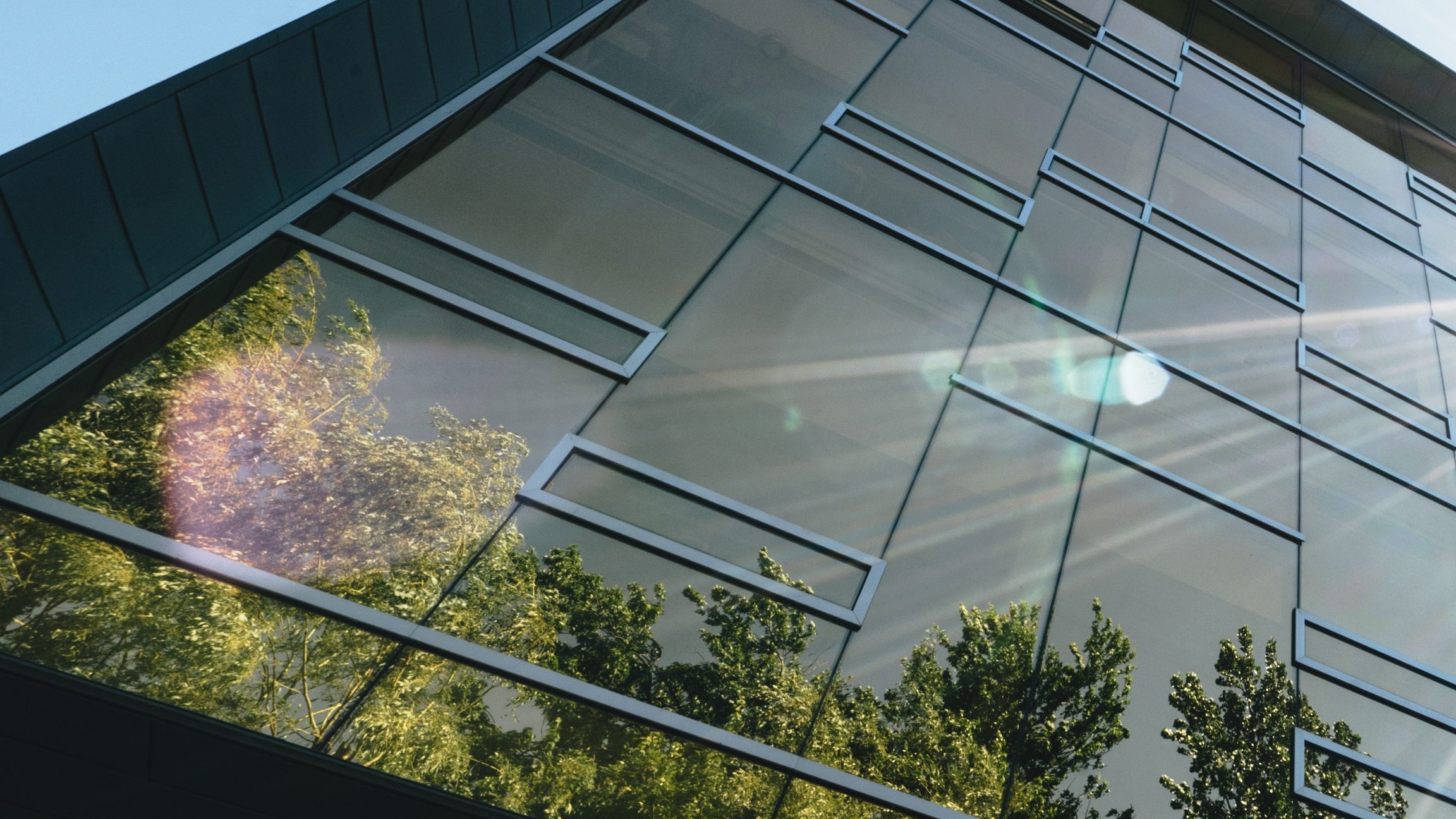 Ver más
S.R. Accord has issued bonds worth US$55 million
Servicios Financieros