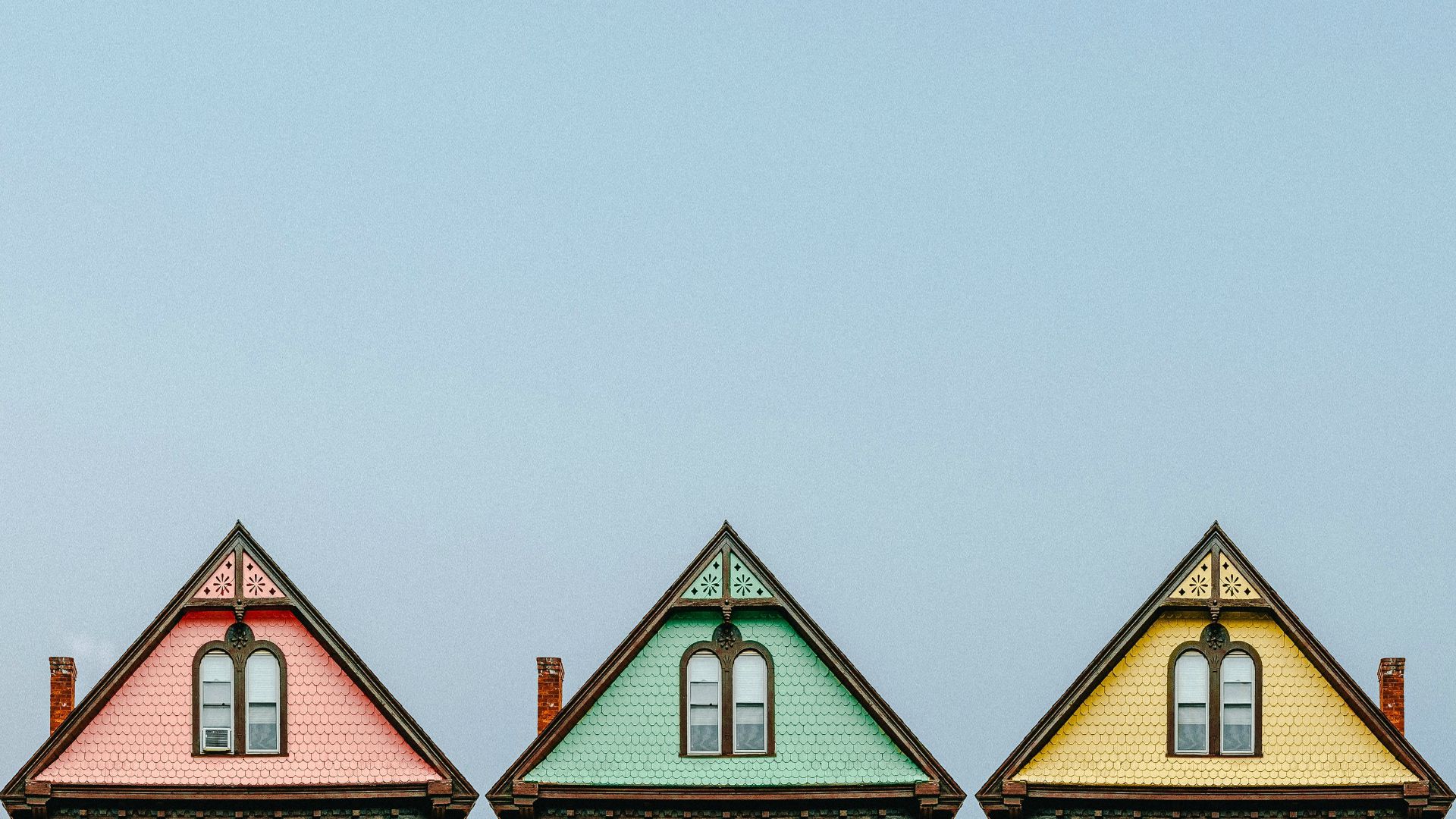 Weitere Informationen
KontrolFreek has been acquired by SteelSeries
Konsumgüter & Handel