The management team, who already owned 51% of NNL LT, UAB, has acquired the remaining 49% from LitCapital and a small minority shareholder, sponsored by Orion Private Equity fund.

LitCapital is an independent private equity fund management company based in Lithuania. It was founded in 2010 and is currently managing two growth capital funds.

Oaklins’ team in Lithuania acted as buy-side advisor to the management team. This also included raising and structuring financing for the transaction. 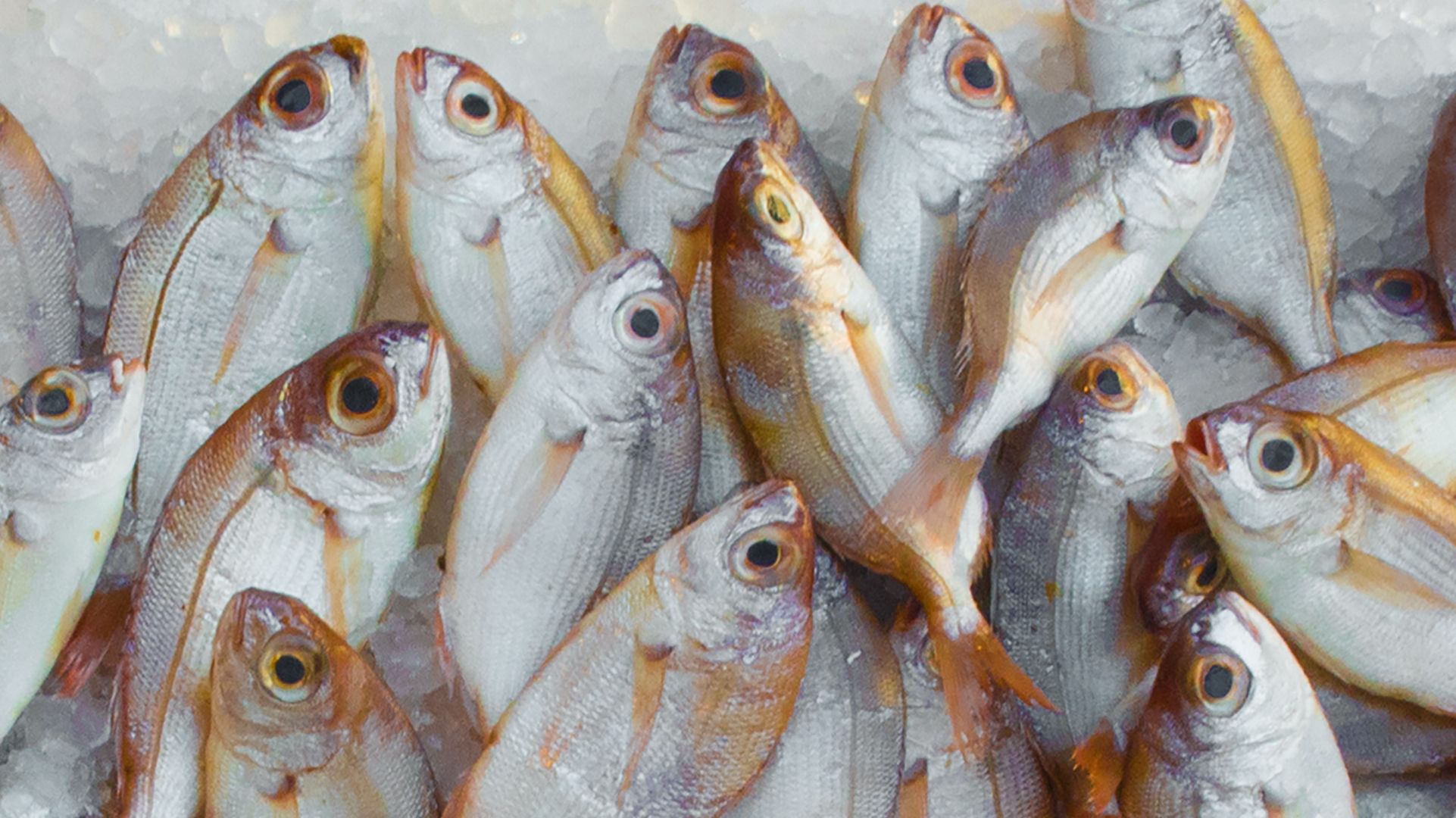 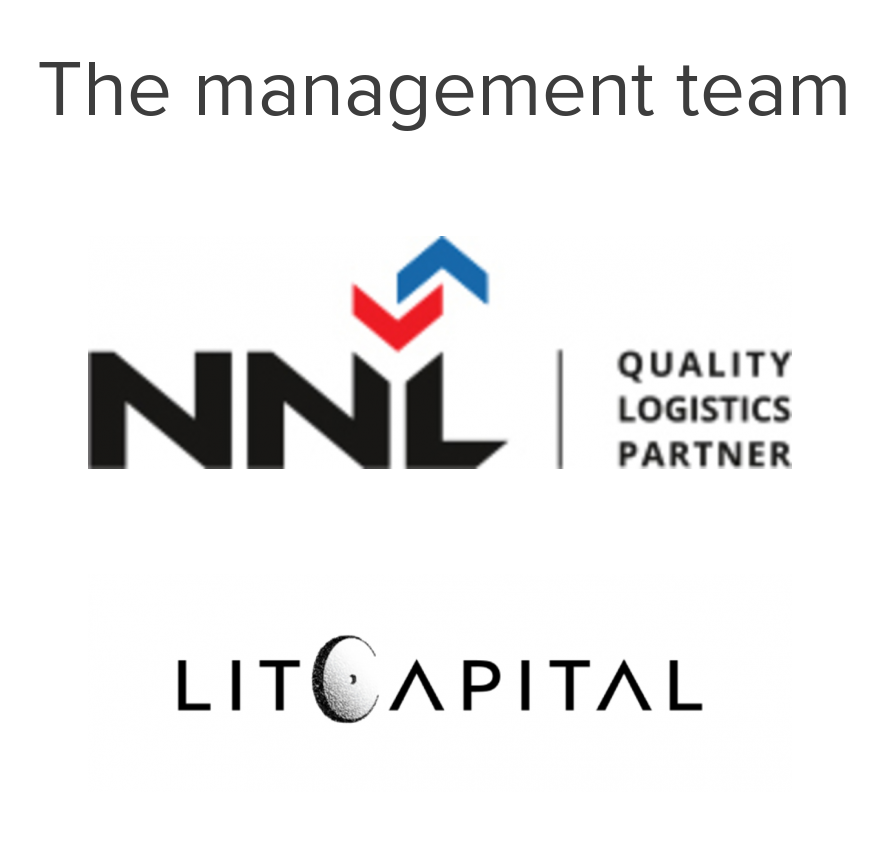