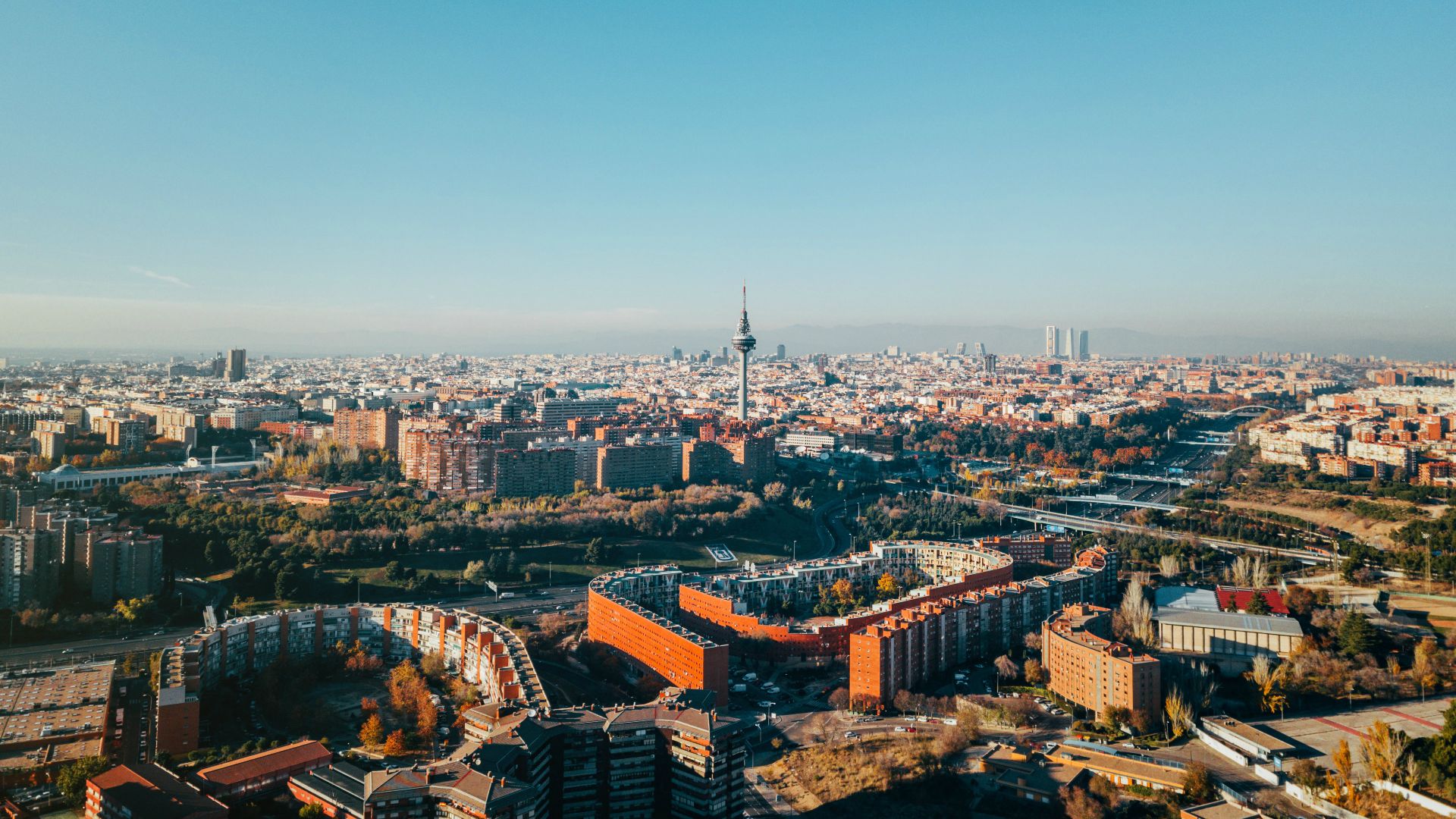 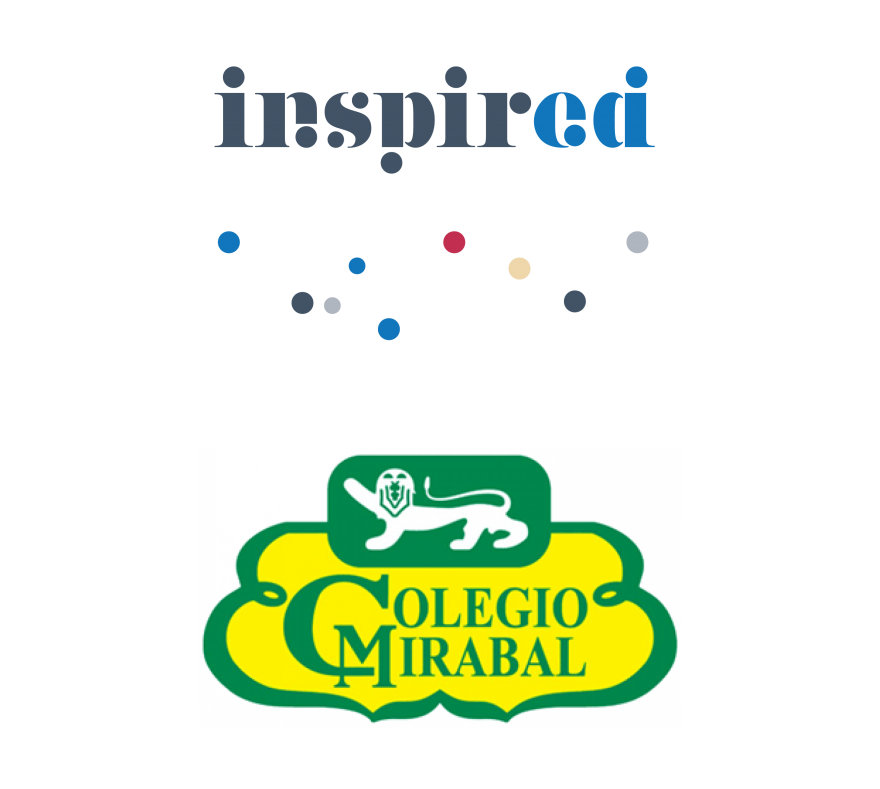 Zup has been acquired by Itaú Unibanco
Financial Services | TMT