BaltCap and a founder of InMedica have sold the company to INVL Baltic Sea Growth Fund. Financial details have not been disclosed.

InMedica is one of the largest private network of healthcare clinics in Lithuania. Employing more than 350 specialists, InMedica provides a vast range of medical services.

BaltCap is the leading independent private equity firm focusing on small and mid-market buyout and expansion capital investments in the Baltic States. Since 1995, BaltCap has managed several private equity and venture capital funds with a total capital of over US$295 million and has made more than 60 investments. 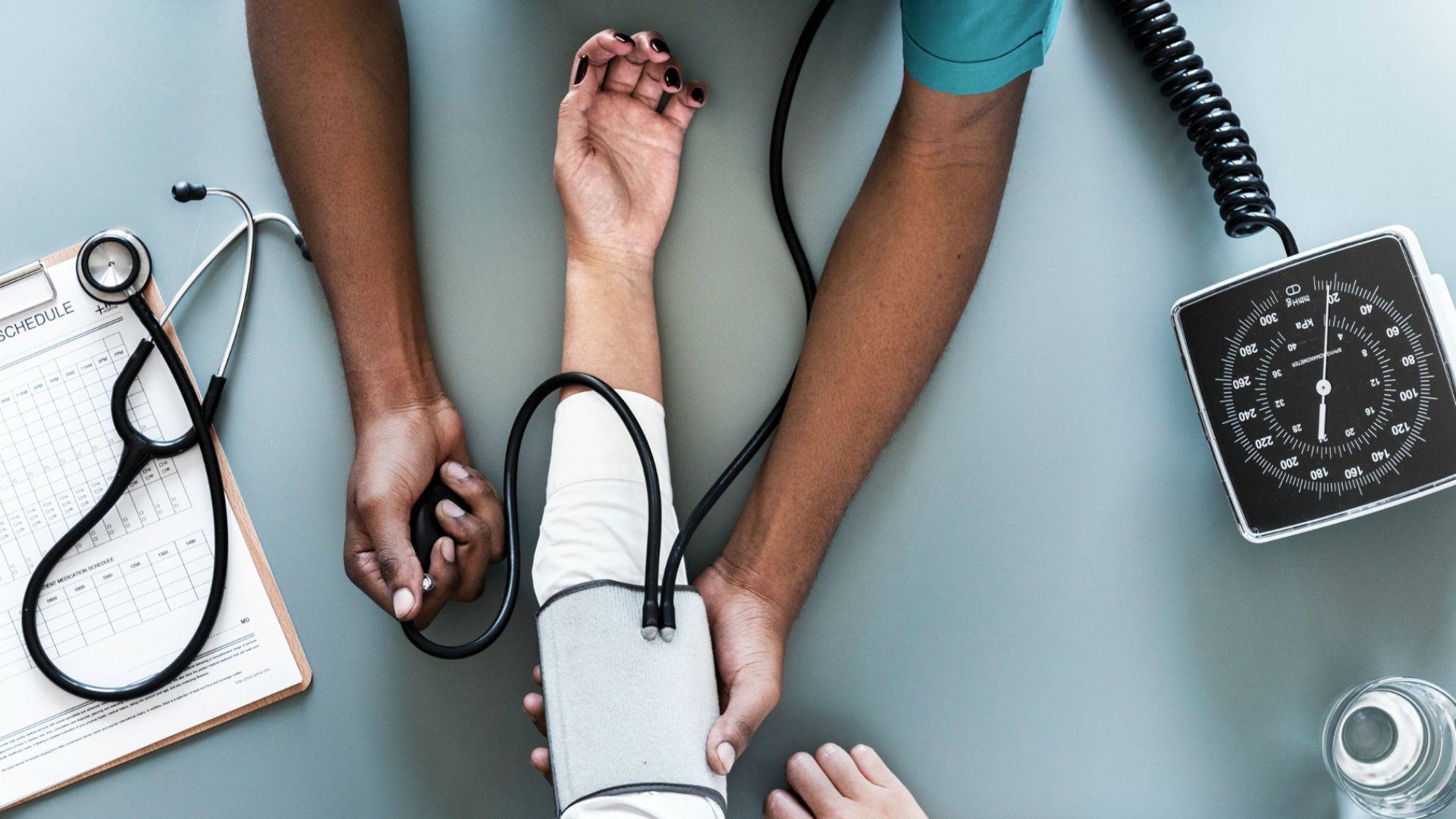 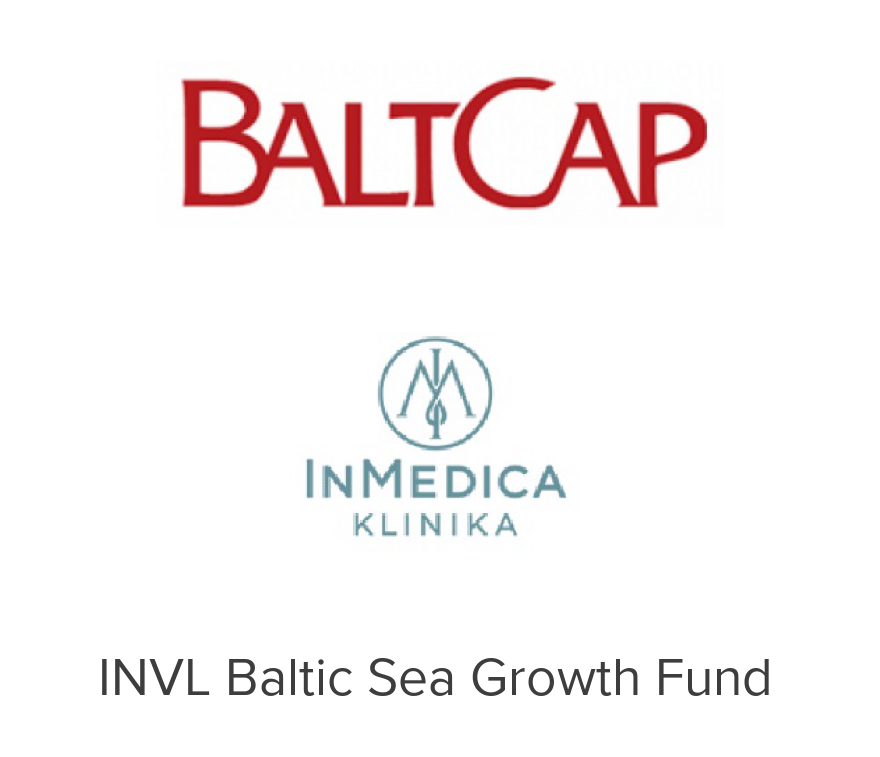 Dental Holding has been acquired by Advantage Partners