Torsten is managing partner at Horst F.G. Angermann GmbH. He took over the management of the holding in 1989 from his father and the company founder, Horst F. G. Angermann. From 1987, Torsten managed the real estate division and significantly contributed to it becoming one of the cornerstones of the Angermann Group.

Before 1987, Torsten worked for Deutsche Bank in Mannheim, London and New York. He studied law and obtained a doctorate (Dr. jur.) from the University of Hamburg. In 2009 he was appointed FRICS of the Royal Institution of Chartered Surveyors. 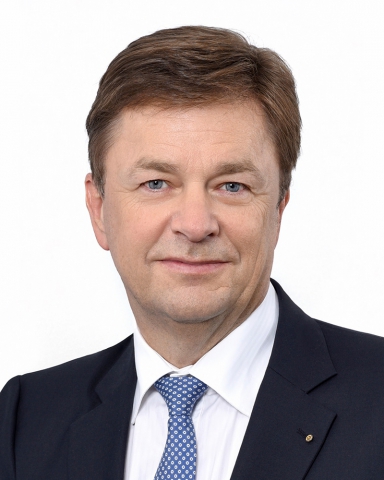 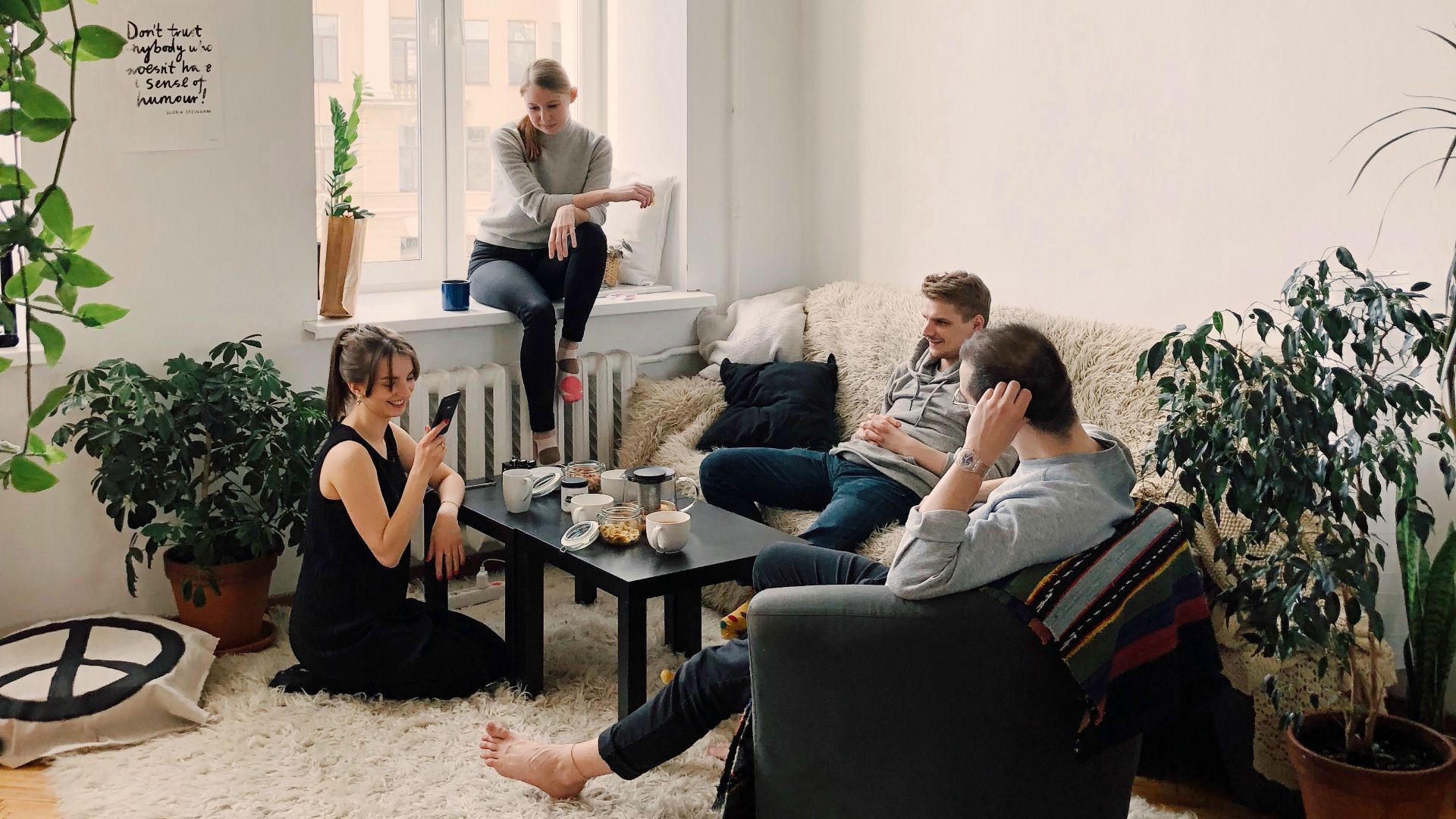