Royo Group, S.L., the Spain-based producer of bathroom furnishings and appliances, has acquired Fiora Bath Collections, S.L. for US$44 million. This is the group's first acquisition after the entrance of HIG within its shareholding structure to consolidate its leading position in the sector.

Royo Group, a multinational firm specialising in bathroom furnishings and appliances (hydro massage baths, shower columns and trays), is considered the third largest bathroom furniture company in Europe and the leader in Spain. The company has 650 employees at its factories in Quart de Poblet (Valencia, Spain), Sztum (Poland) and Mexico City (Mexico).

Based in La Rioja, Fiora Bath Collections has a well-recognised brand in the market and is the European leader and pioneer in the manufacturing of resin shower trays. Fiora has a 26,000 m2 factory and 80 employees, and has reported revenues of over US$27 million in 2016. 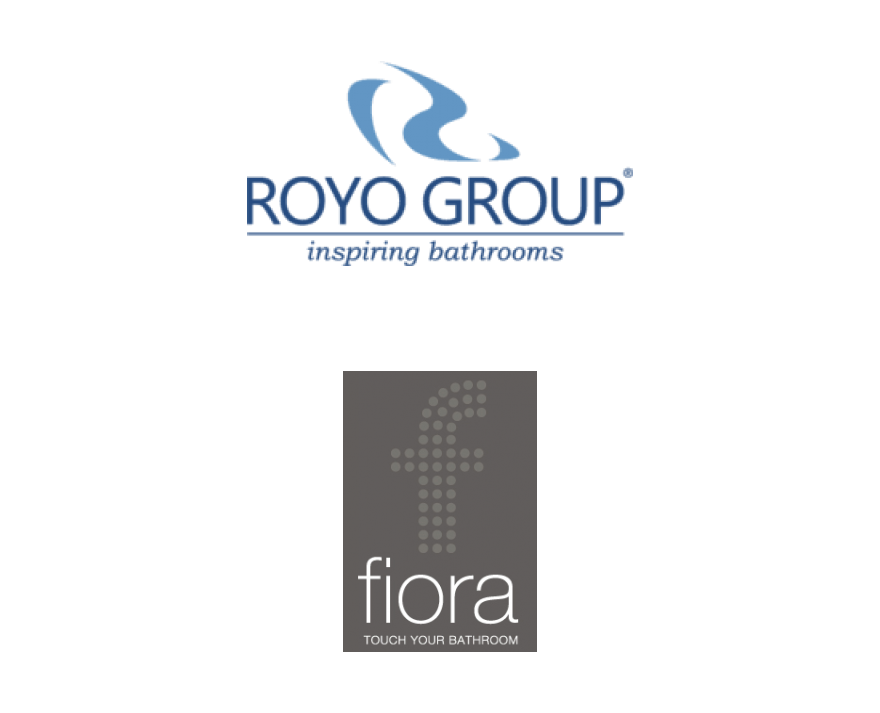