BOAL Group management has participated in the company alongside Equistone

The CEO and the founder of BOAL Group have sold a majority stake in the company to Equistone Partners Europe (Equistone). Financial details have not been disclosed.

Founded in 1970 in Naaldwijk, the Netherlands, BOAL Group is a leading designer and manufacturer of aluminum greenhouse roof systems for the horticulture sector. The company also produces and supplies specialist extrusions to the building, engineering and transport industries. Its custom-made aluminum profiles and high performance glass and poly greenhouses are used by growers in Europe, North and Latin America, Asia and Australasia to help meet the challenge of increasing global food supply.

Equistone is one of Europe’s leading mid-market private equity investors with operations across France, Germany, Switzerland and the UK, as well as a selected number of investments in the Netherlands and Belgium. Since its inception in 2002, Equistone has invested US$8 billion across 149 transactions.

Oaklins' team in the Netherlands acted as financial advisor to the management and founder of BOAL Group in this transaction. 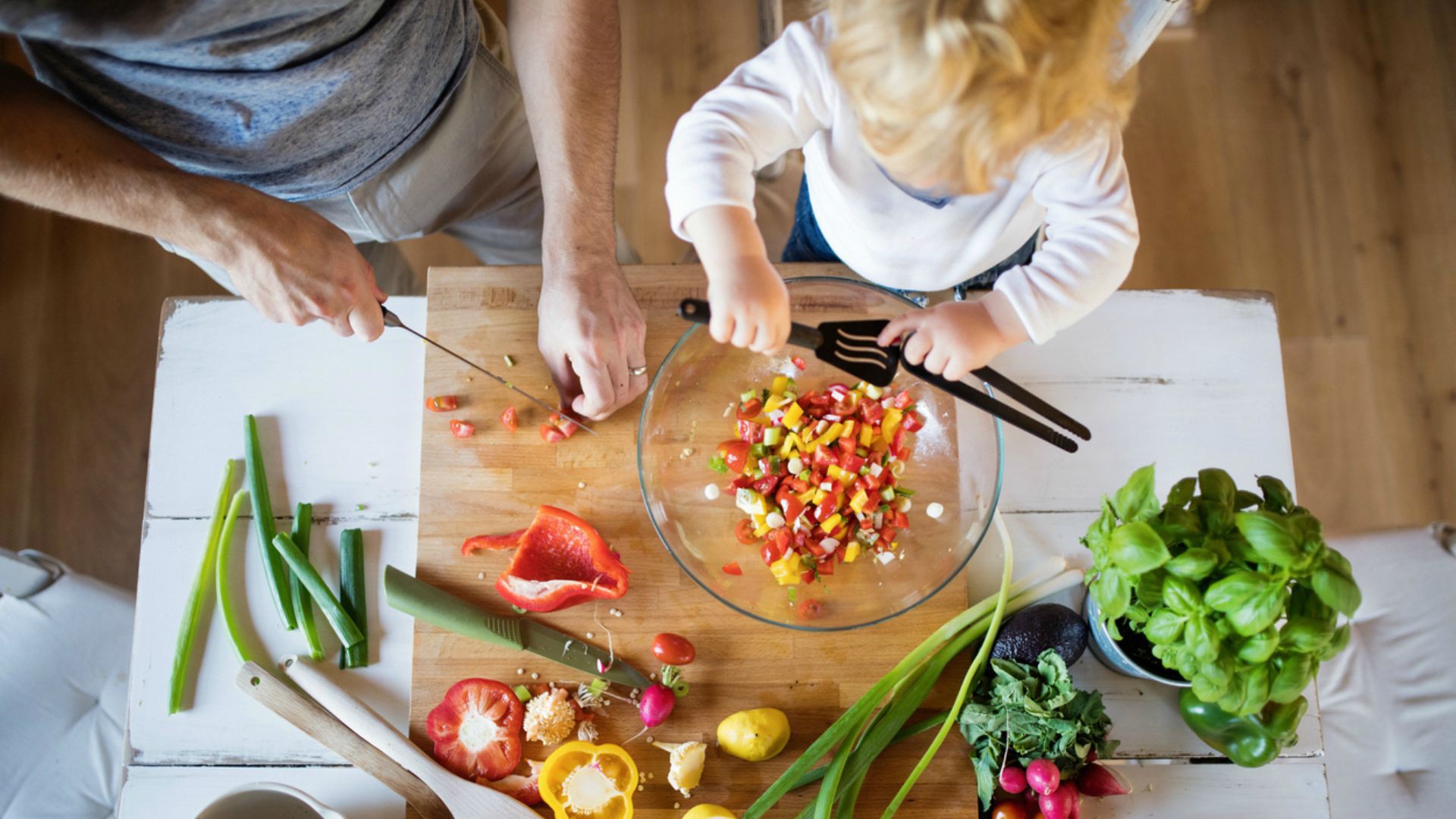