Mizrahi Tefahot Issuing Company is involved in raising debt through issuing bonds for the Mizrahi Tefahot Bank, which is the third largest bank in Israel. 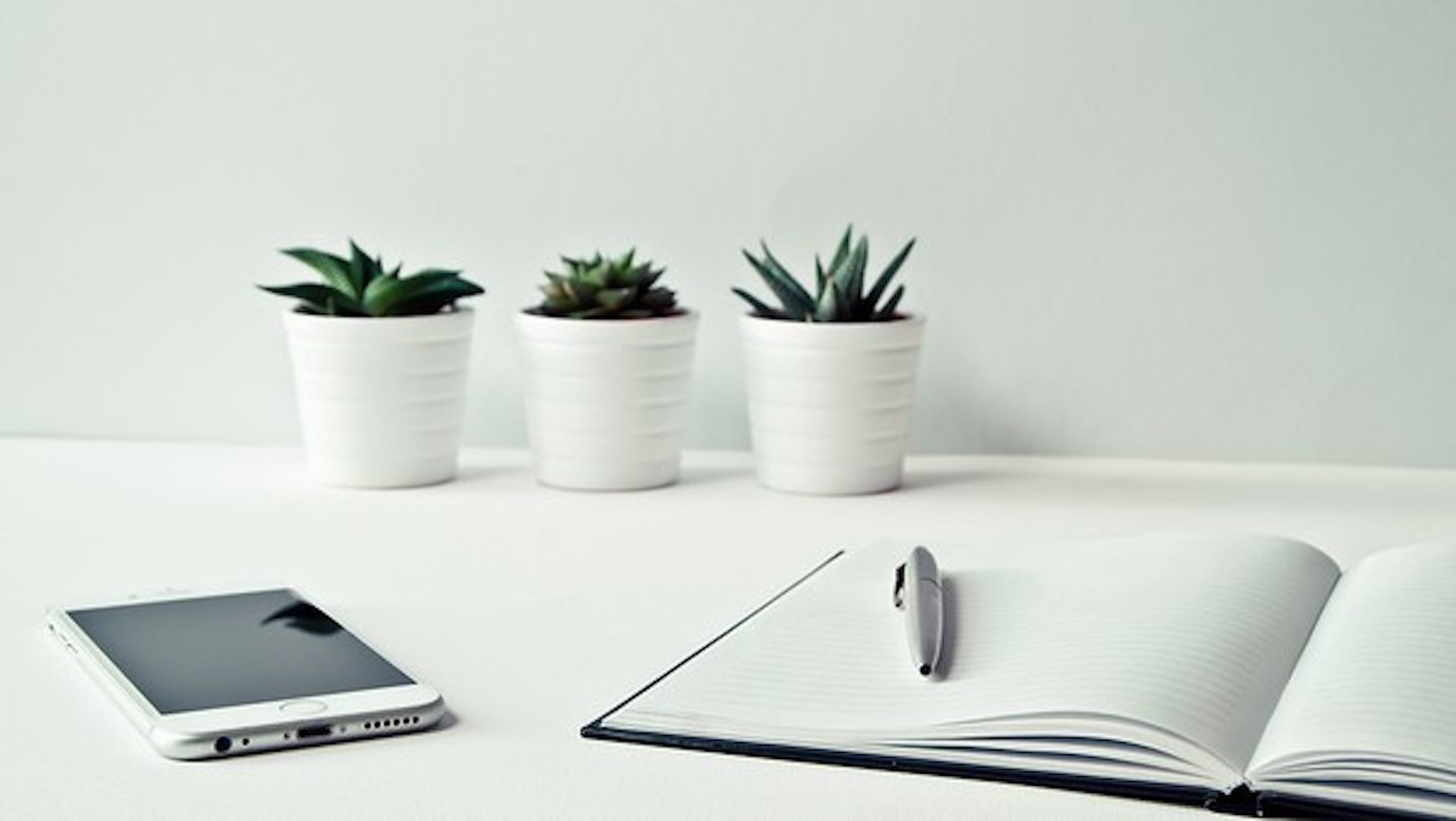 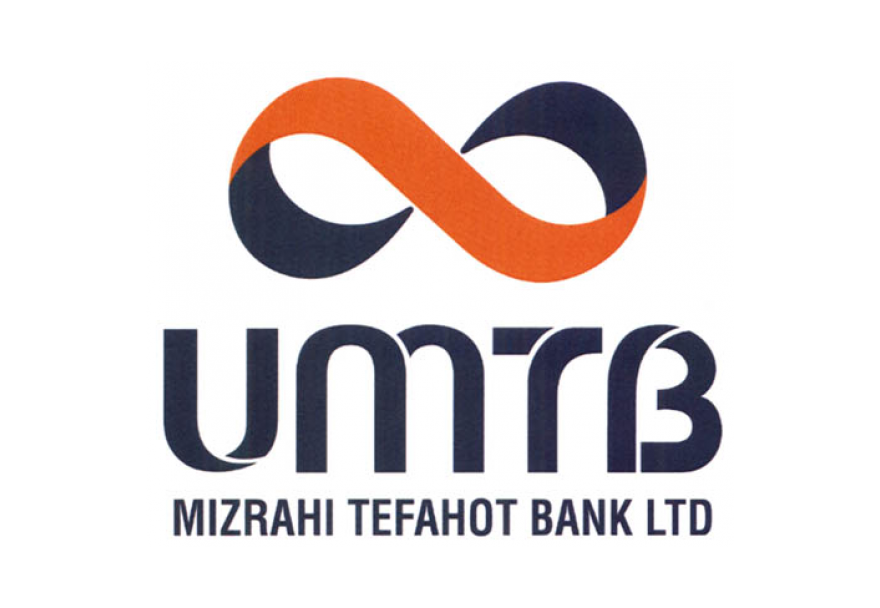