Paragon Private Health helps create, implement and manage customized concierge medicine programs with private practice physicians to provide enhanced care for patients throughout the USA. It is the only concierge medicine company named to the prestigious Inc. Magazine list of the 5,000 fastest-growing private companies in America in consecutive years 2018 and 2019.

SignatureMD, a portfolio company of Blue Sea Capital, is one of the largest providers of concierge medicine services in the nation. The combined company will serve over 160 physicians across more than 30 states. It will be led by Matt Jacobson, founder and CEO of SignatureMD. 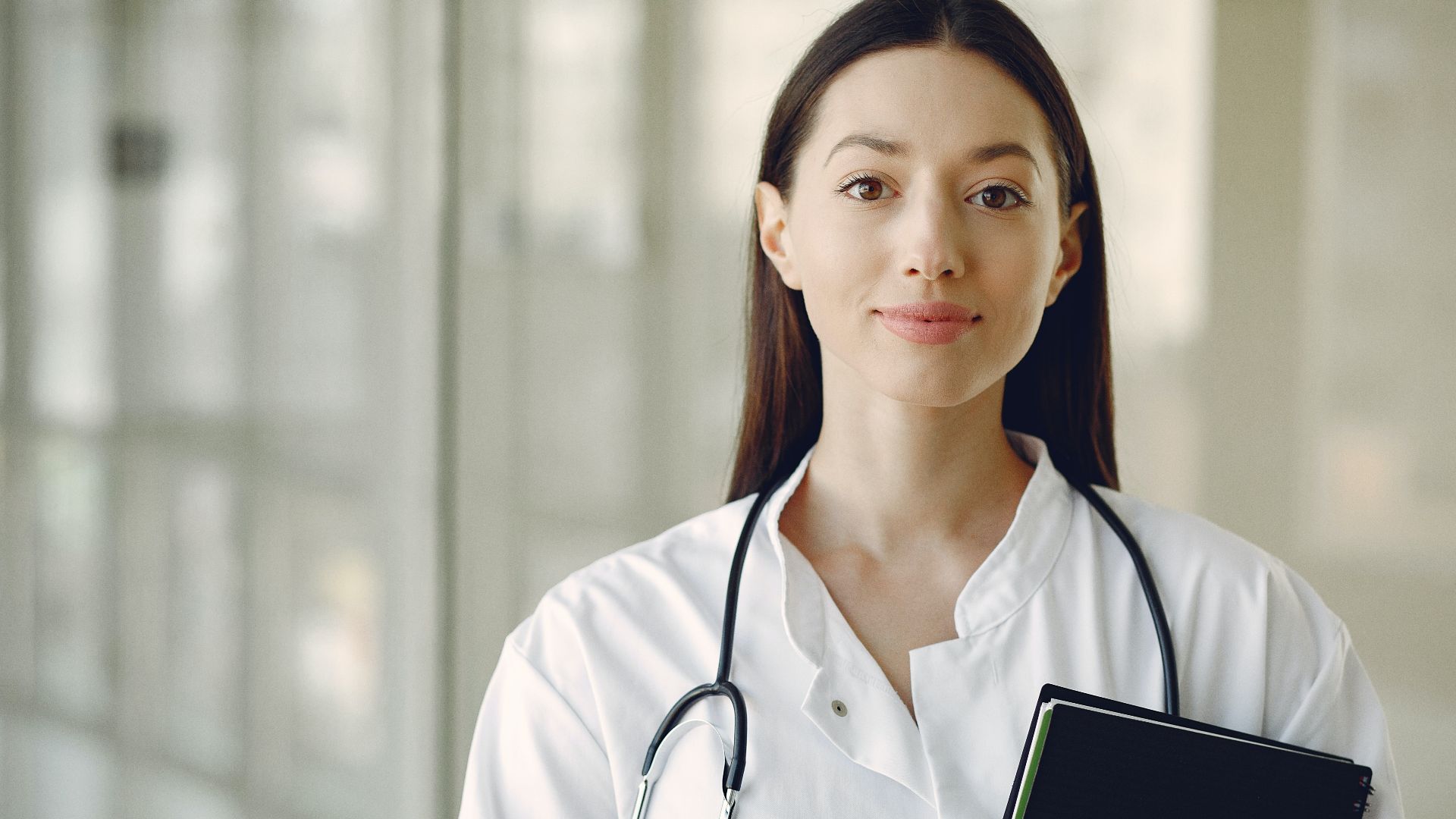 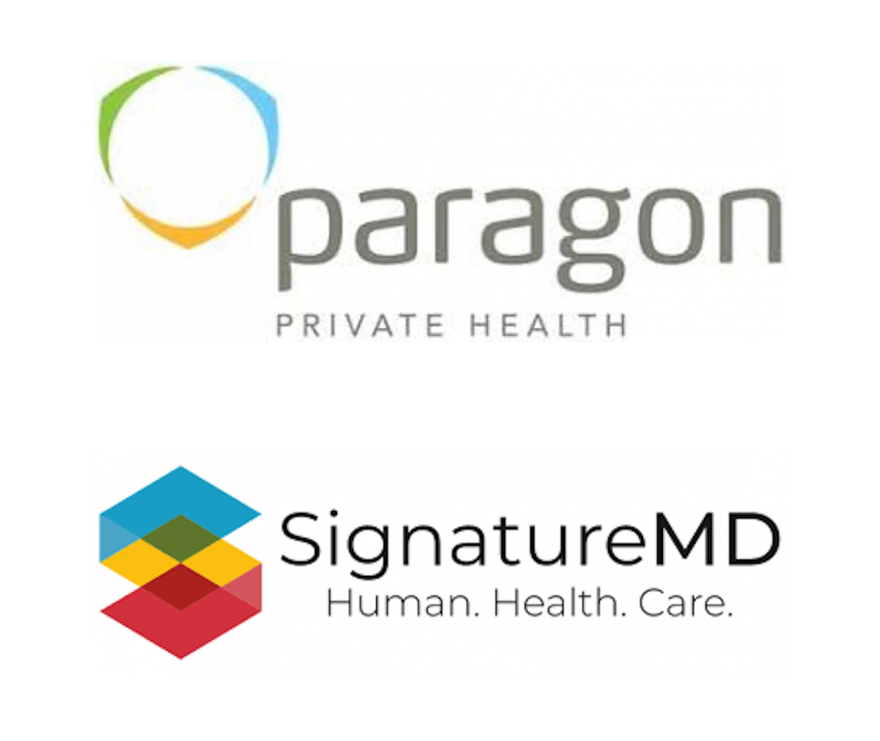 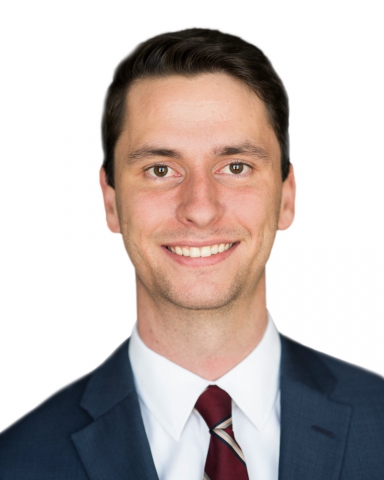