Oaklins’ team in Italy advised BiotoBio’s minority shareholders on their merger with La Finestra sul Cielo. The team had previously advised the EcorNaturaSì group on another transaction. 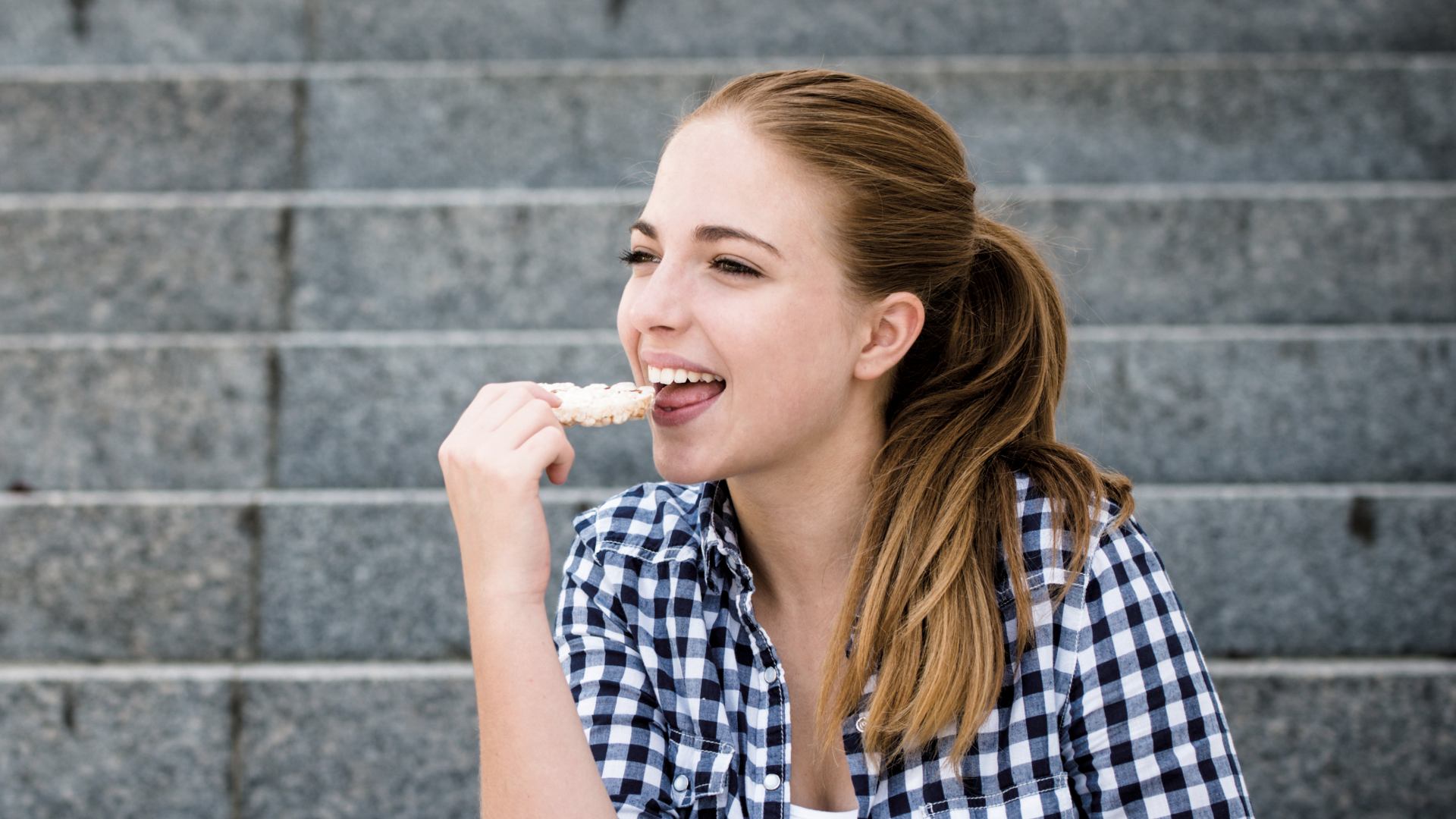 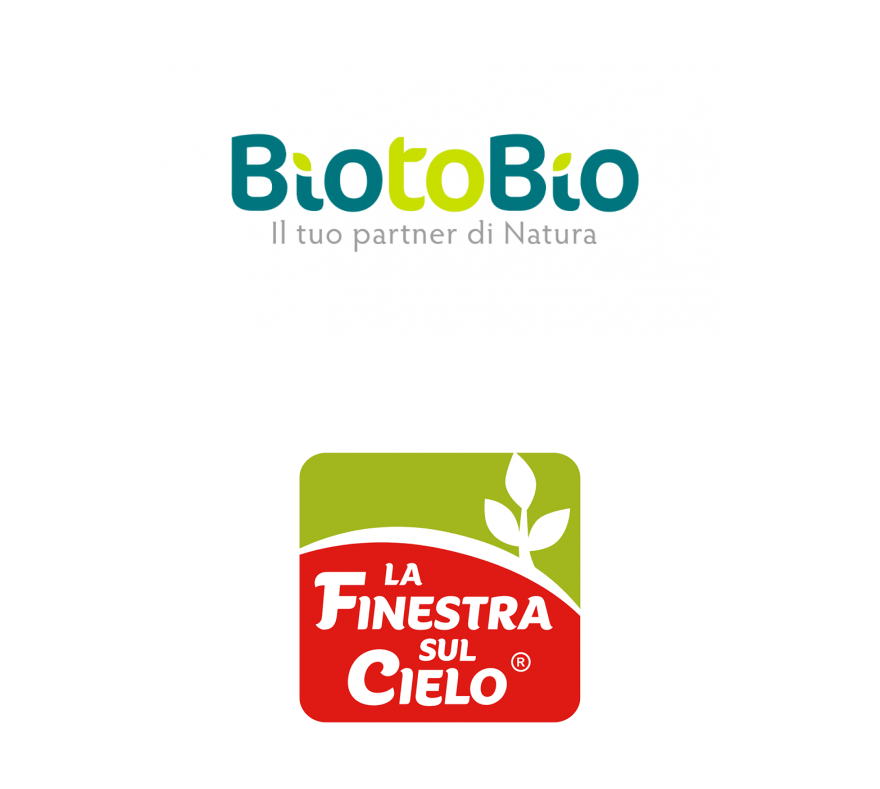 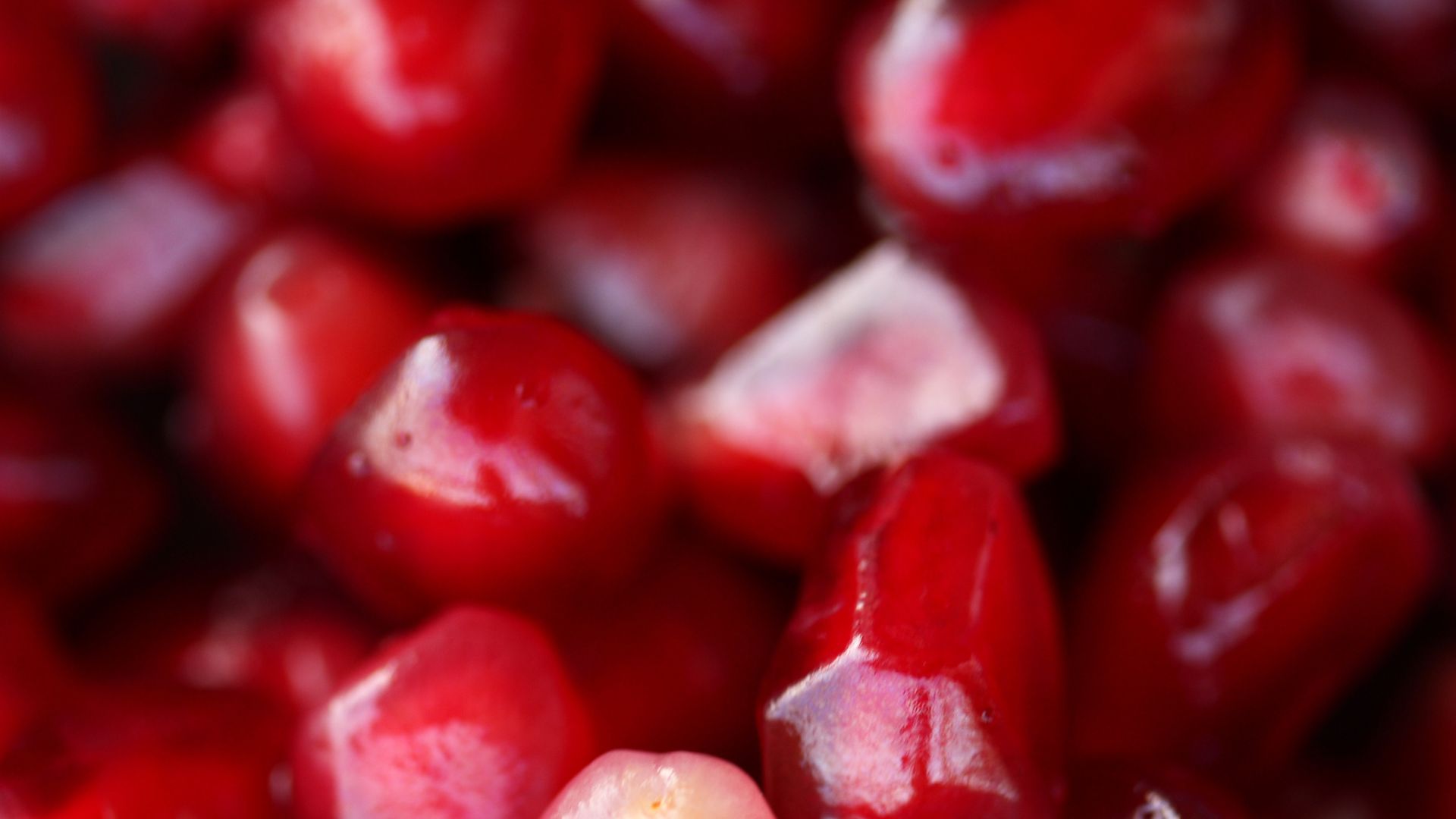