Oaklins Cavendish’s sister firm finnCap, based in the UK, advised on a primary equity raise. 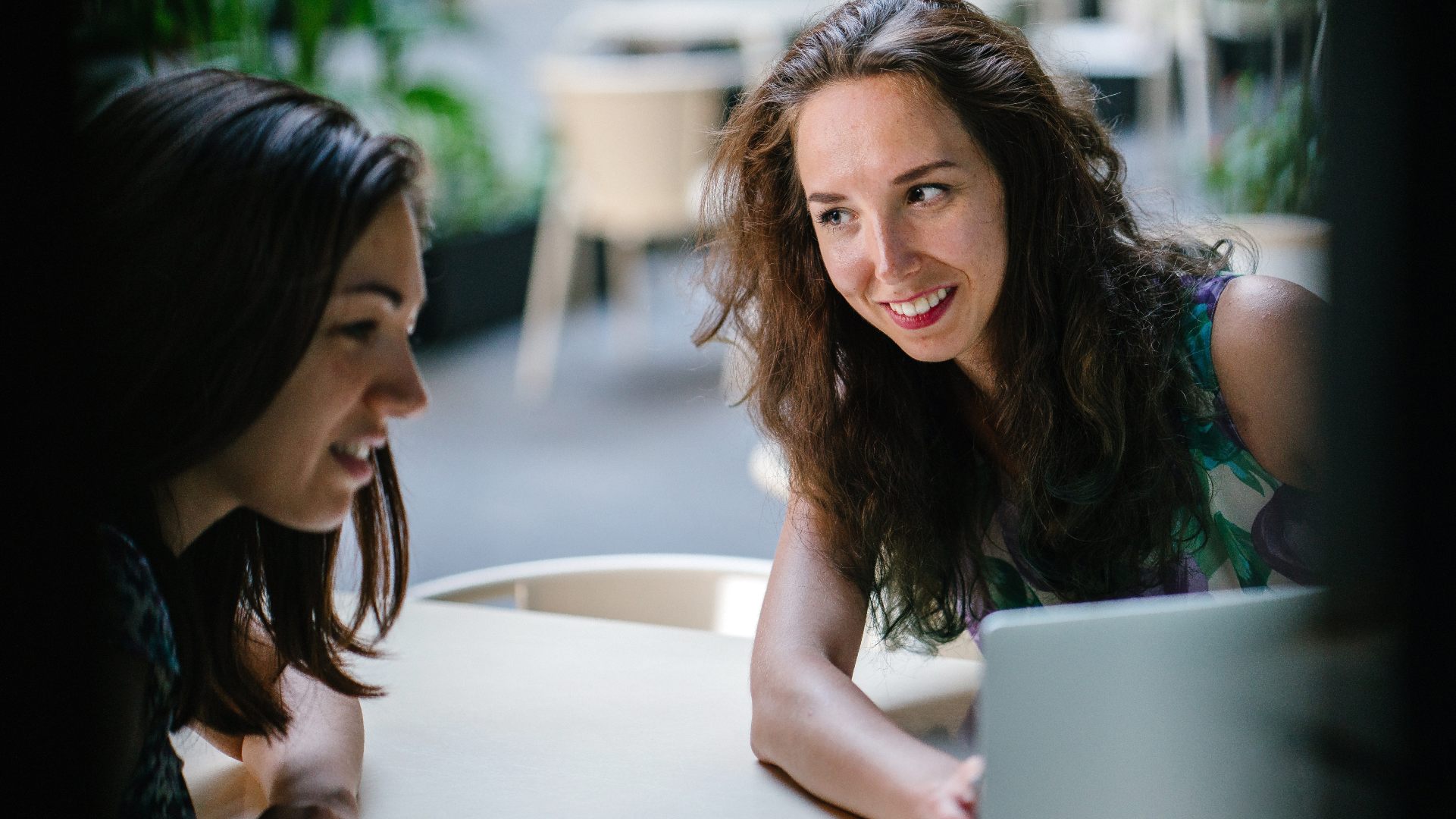 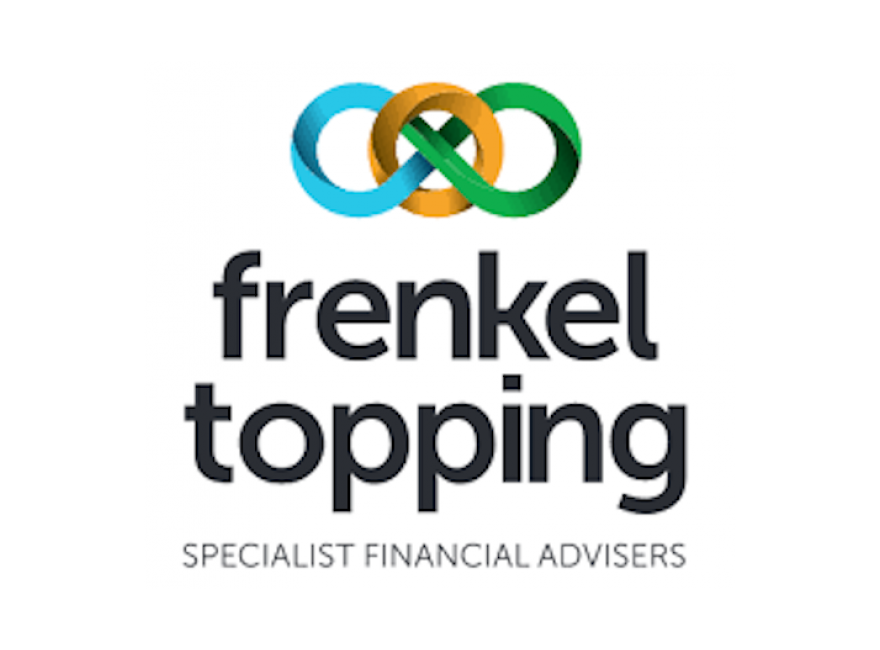