Genedrive has successfully completed an oversubscribed US$10 million equity fundraise

Genedrive plc has completed an equity fundraising to support the rapid development of the Genedrive® SARS-CoV-2 assays, fund the scale-up of the Genedrive-96-SARS-CoV-2 test including build-up of inventory for an initial period, fund product development, commercialization and general corporate purposes.

Genedrive is a molecular diagnostics company developing and commercializing a low-cost, rapid, versatile, simple to use and robust point of need molecular diagnostics platform for the diagnosis of infectious diseases and for use in patient stratification (genotyping), pathogen detection and other indications. The company is passionate about the opportunity to not only build a sustainable business around molecular diagnostics, but to play an important role in the diagnostic and treatment challenges presented by global health issues. 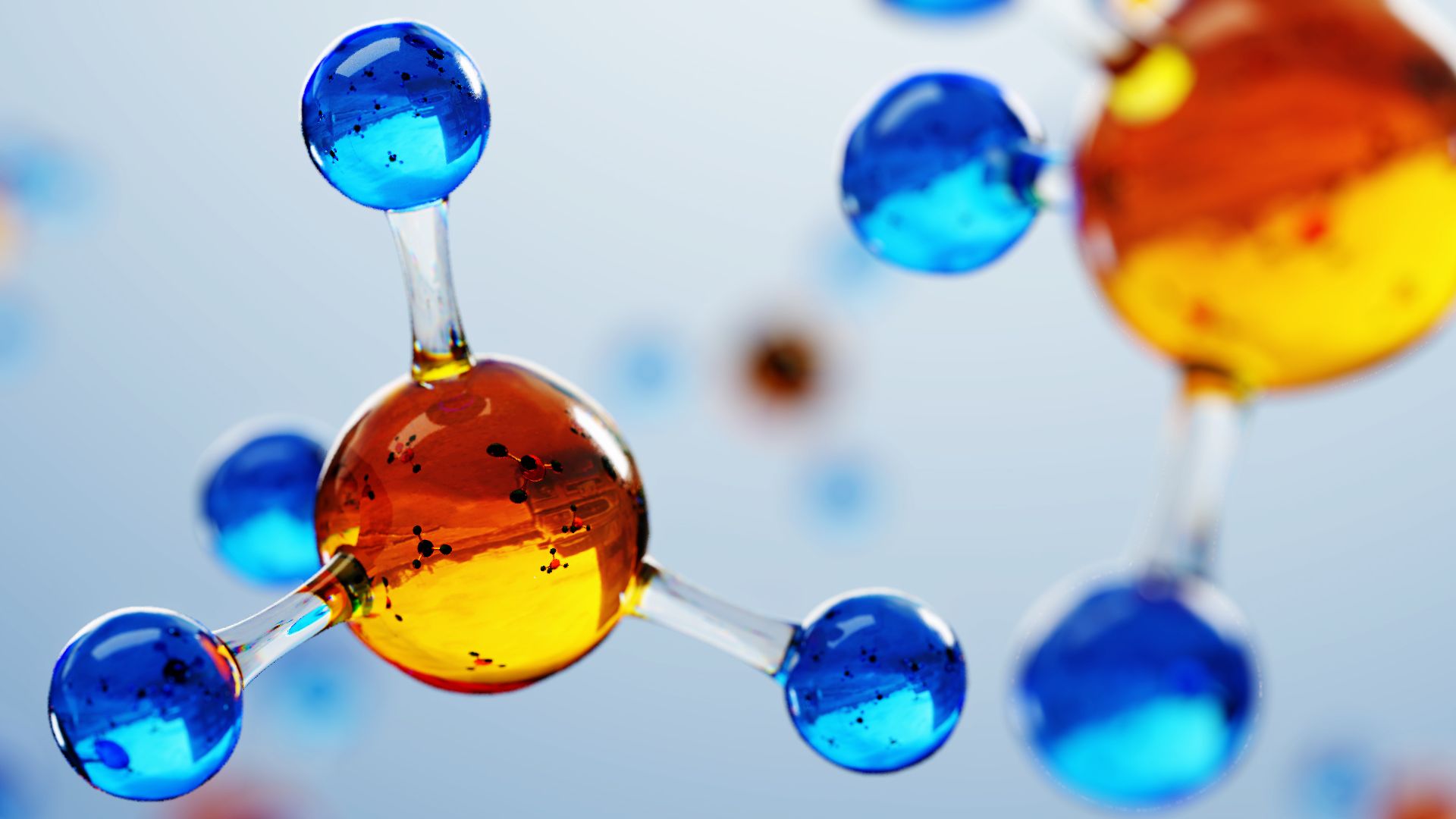