Revolution Bars Group has successfully raised US$18.95 million via firm placing, placing and open offer, at the same time as moving from the LSE’s Main Market to AIM.

Revolution Bars Group is a leading operator of 74 premium bars, with a strong national presence across the UK and significant growth opportunities. The company’s bars are located predominantly in town or city center high streets, with two high quality brands: 'Revolution' and 'Revolución de Cuba'. The group’s business model is to maintain strong cash generation from its existing estate of bars, whilst prioritizing investment in the core estate to drive like-for-like sales for both the Revolución de Cuba and Revolution brands. Both brands focus on a premium drinks and food-led offering, typically trading from late morning through into late evening.

Oaklins Cavendish’s sister firm finnCap, based in the UK, in its role as financial advisor and broker, advised Revolution Bars Group’s management team and shareholders all the way from the start to the successful completion of the placing, open offer and their simultaneous move from the London Stock Exchange’s Main Market to AIM. During this process, the team initiated and advised on many aspects, including, among others, regulatory advice, securing pre-commitments from cornerstone investors, deal structuring, document preparation and the fundraising pricing and sizing. 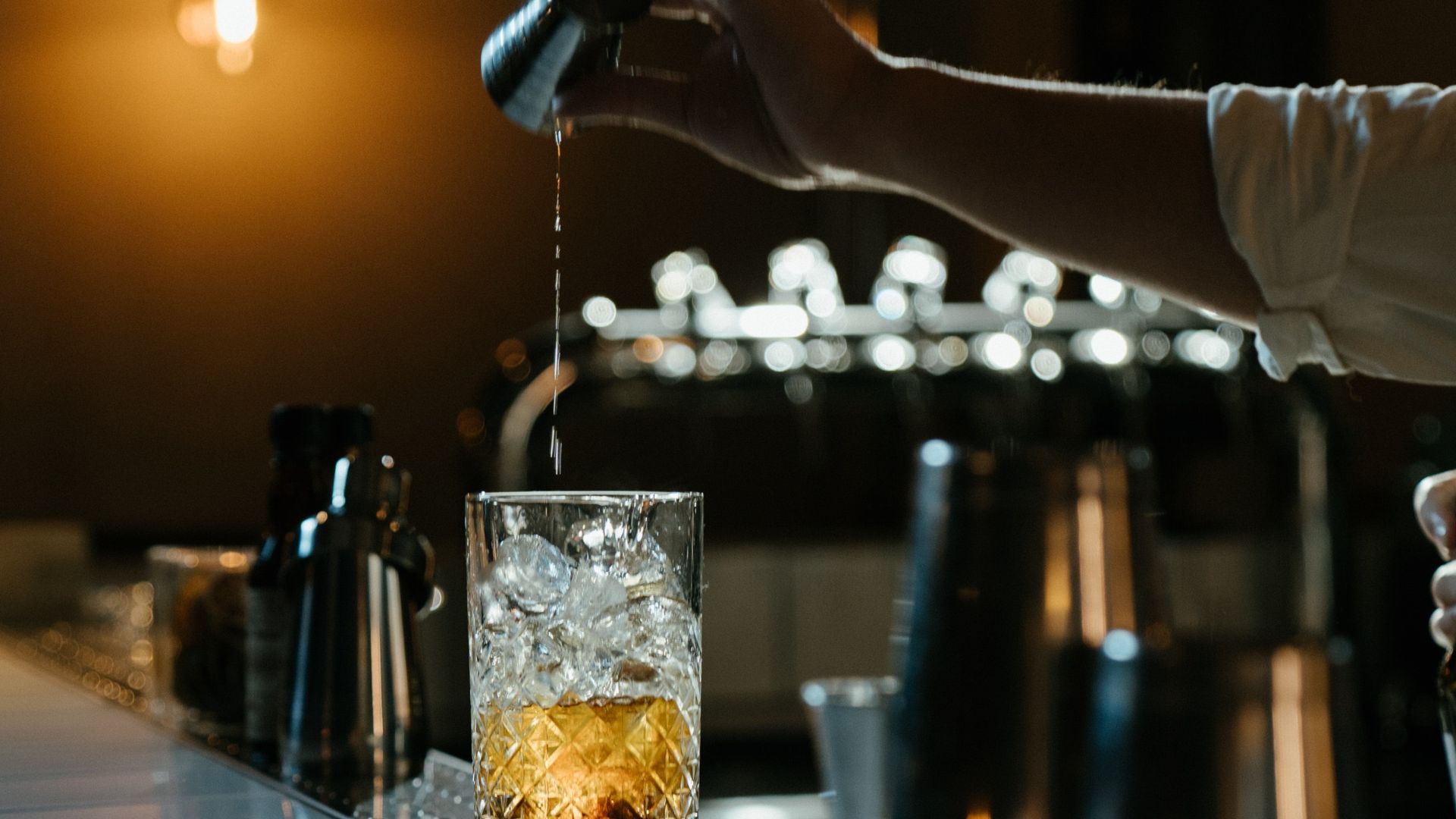