ONTHEGO has successfully raised US$3.7 million to accelerate growth

ONTHEGO Group Pty Ltd (OTG) has raised funds. The minimum investment provides OTG with a least 12 months runway to pursue a number of new opportunities that have emerged as a result of the COVID-19 pandemic, along with accelerating the launch of their new e-commerce platform for retailers, not-for-profits, influencers and sports clubs.

OTG’s proprietary software enables customers to design and order apparel and accessories online or via in-store kiosks and have their order – from one to 5,000 units – fulfilled within two weeks. Over the past 12 months, the company, which is backed by Wesfarmers, has made substantial progress, launching with a number of major white label partners, including Officeworks and Kmart, whilst also growing their direct sales presence within sports and enterprise clients.

Oaklins’ team in Australia acted as advisor in this transaction. 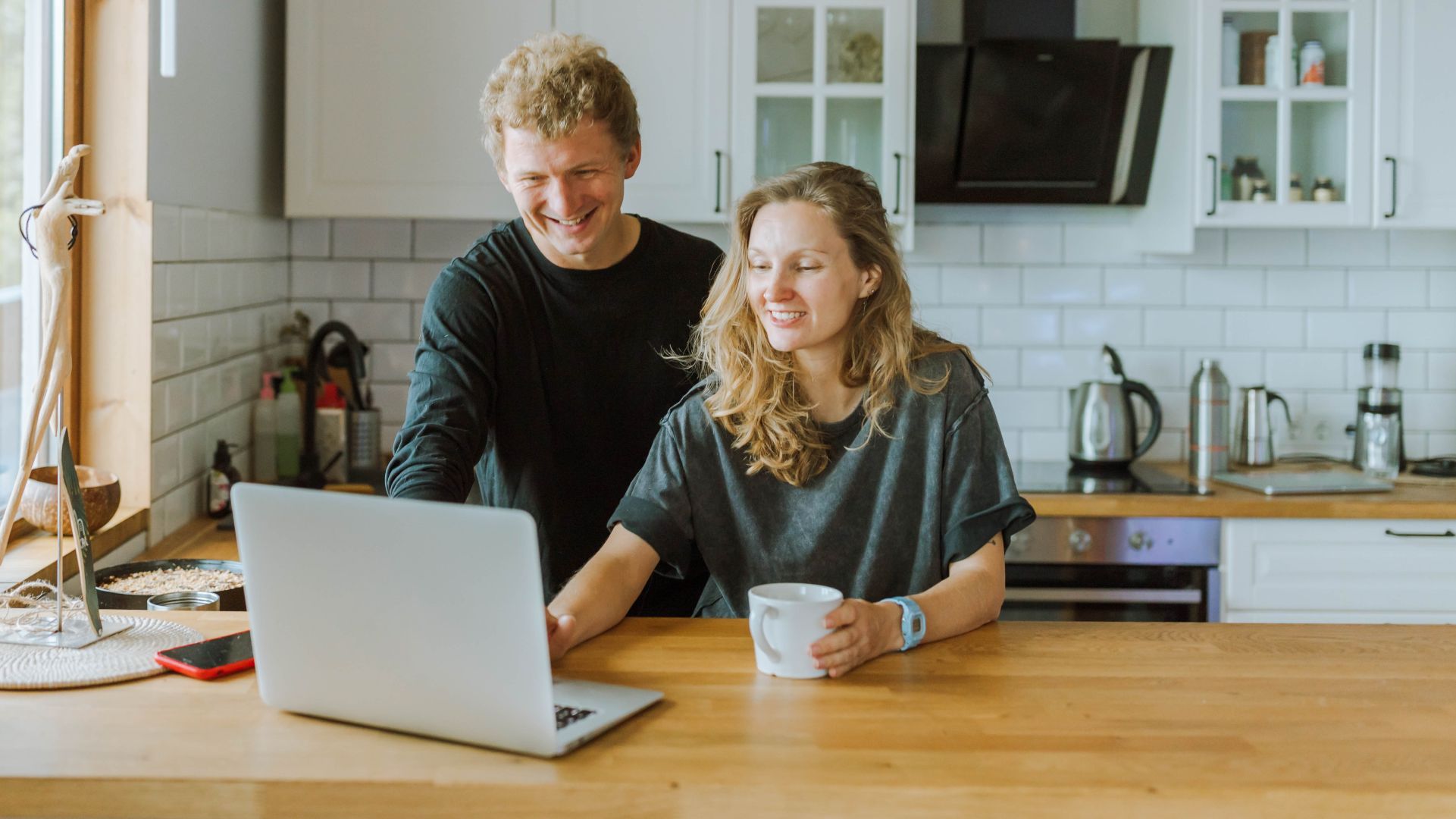