Value Capital has completed a fundraising to develop the business.

Value Capital operates in the field of credit solutions for businesses and import financing services. In addition, the company also operates in property and equipment financing.

Oaklins’ team in Israel advised Value Capital and acted as the leader of the distributors’ consortium. 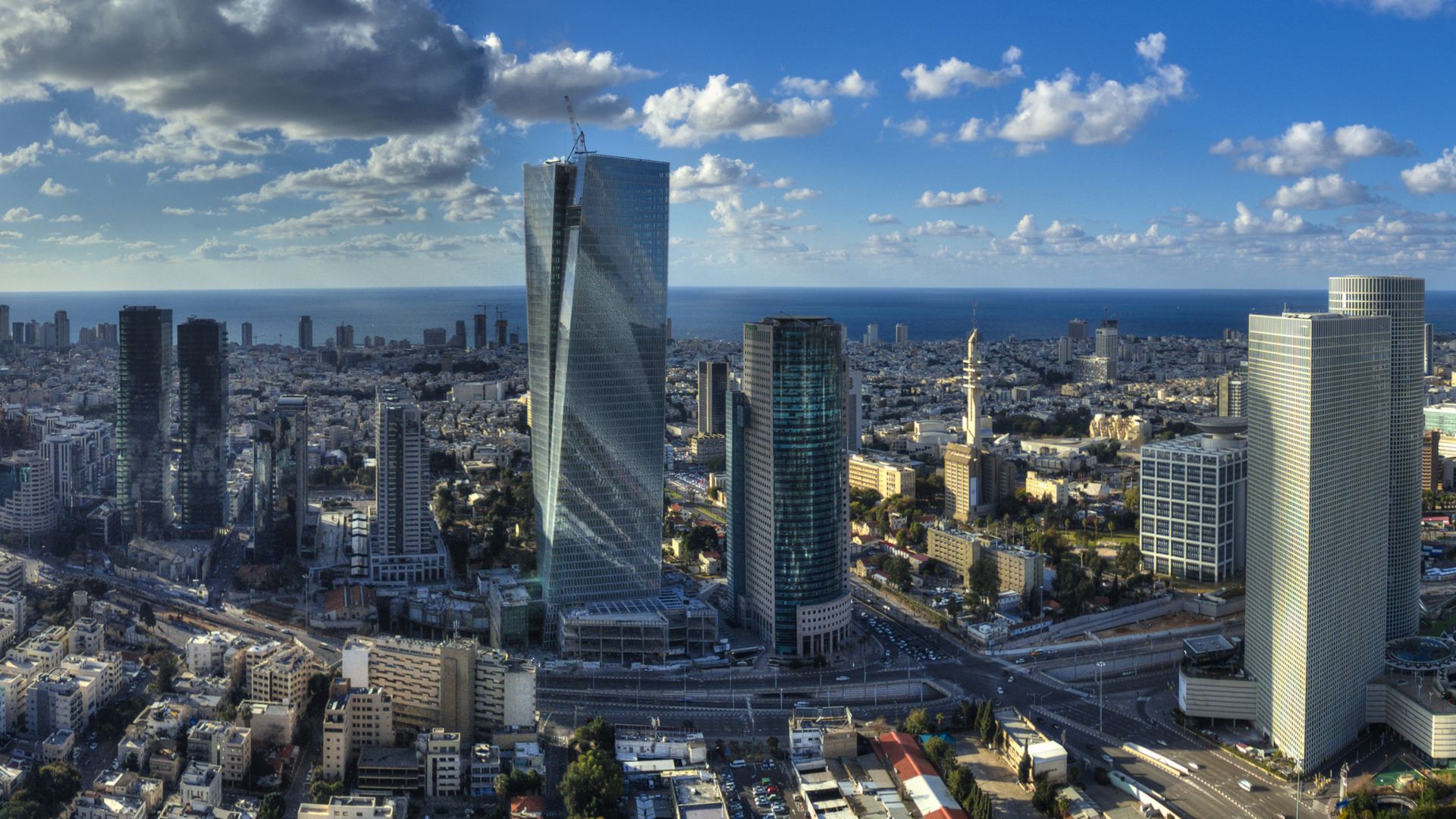 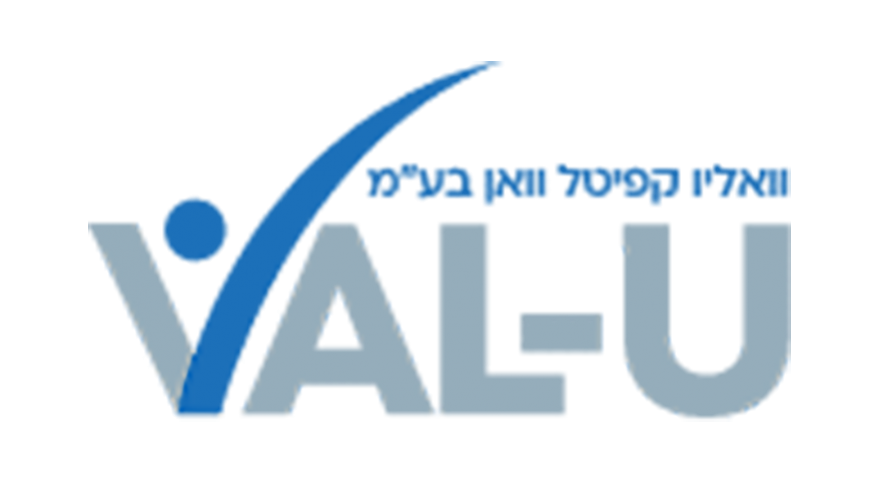