Industrial Stars of Italy 2 has merged with SIT Spa

Industrial Stars of Italy 2 has merger with SIT Spa.

Indstars 2 is the second SPAC (Special Purpose Acquisition Company) of the team led by the promoters Attilio Arietti and Giovanni Cavallini, and supported by the Oaklins team in Italy. The SPAC raised US$60 million in May 2016, following the success of the previous experience, that was concluded with the merger between Industrial Industrial Stars of Italy 1 and LU-VE Group. Indstars 2 signed the agreement with SIT Spa in February 2017, at record speed compared with all the other SPACs in the Italian market.

SIT is the European and, in certain segments, global leader in the development and production of key components for domestic heating systems and smart gas meters. The company was founded in 1953 and is currently run by Federico de’Stefani, second generation entrepreneur.

Oaklins' team in Italy assisted Indstars 2 in finding the target and closing the transaction. 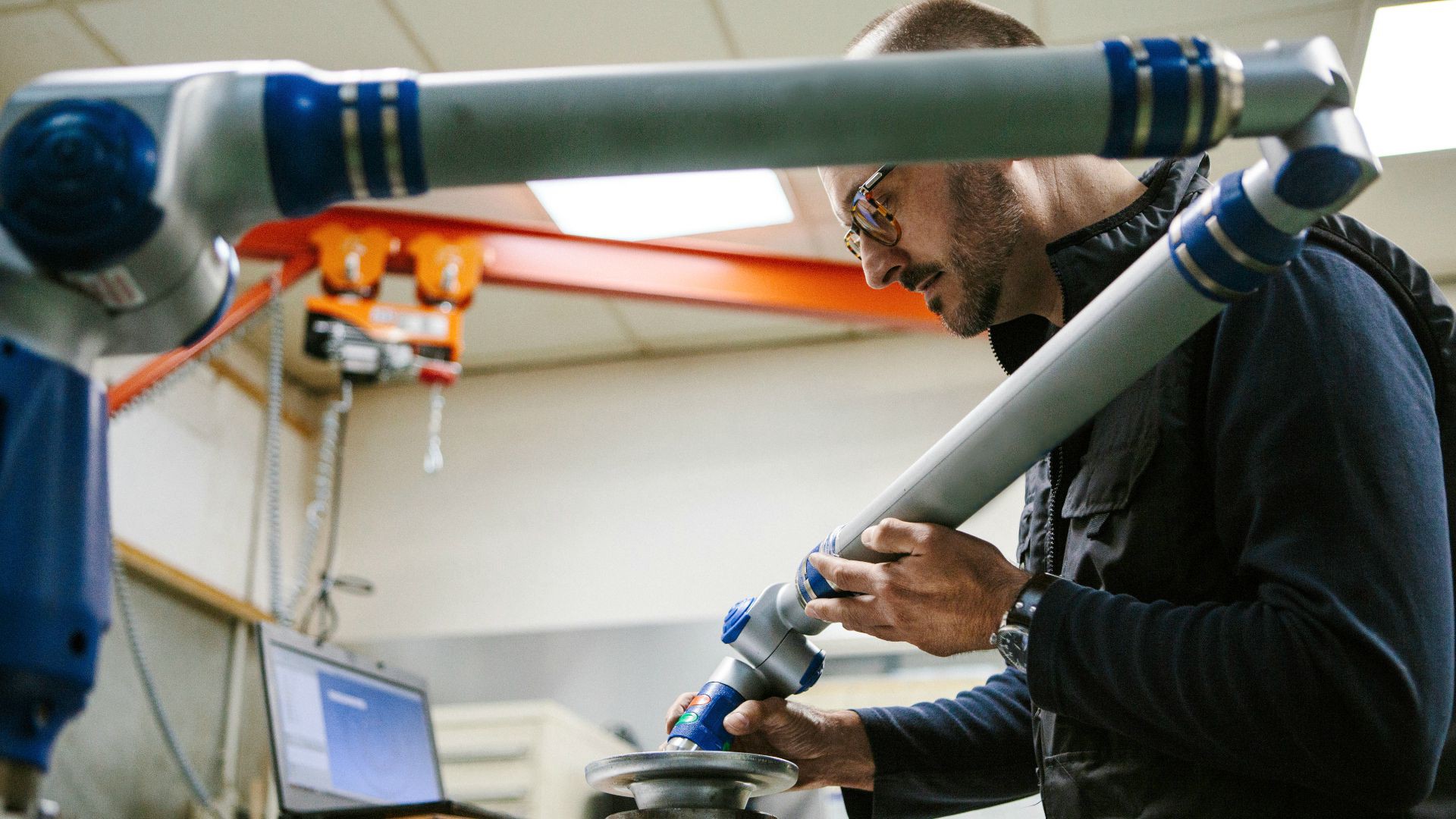 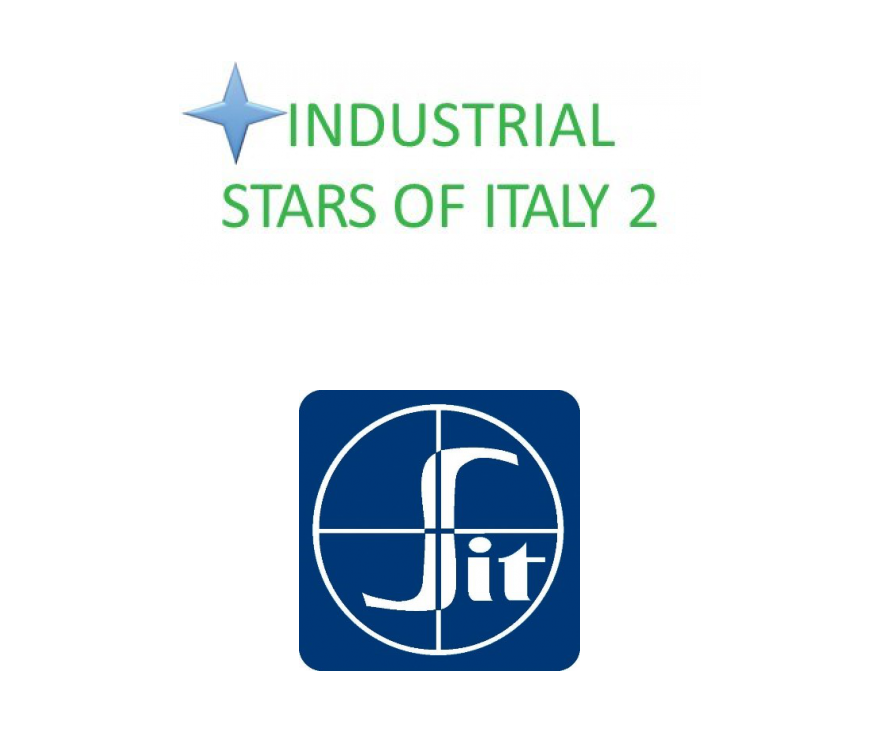