Pharmazon has received a minority investment from a private investor

The shareholders of Pharmazon have sold the company to a private investor.

Pharmazon is a B2B distributor of OTC and parapharmacy products to French pharmacies. Its core business is to buy products directly from laboratories, negotiating good conditions and selling them online through a modern website which looks similar to Amazon.com.

The company's shareholders are the CEO and General Director. 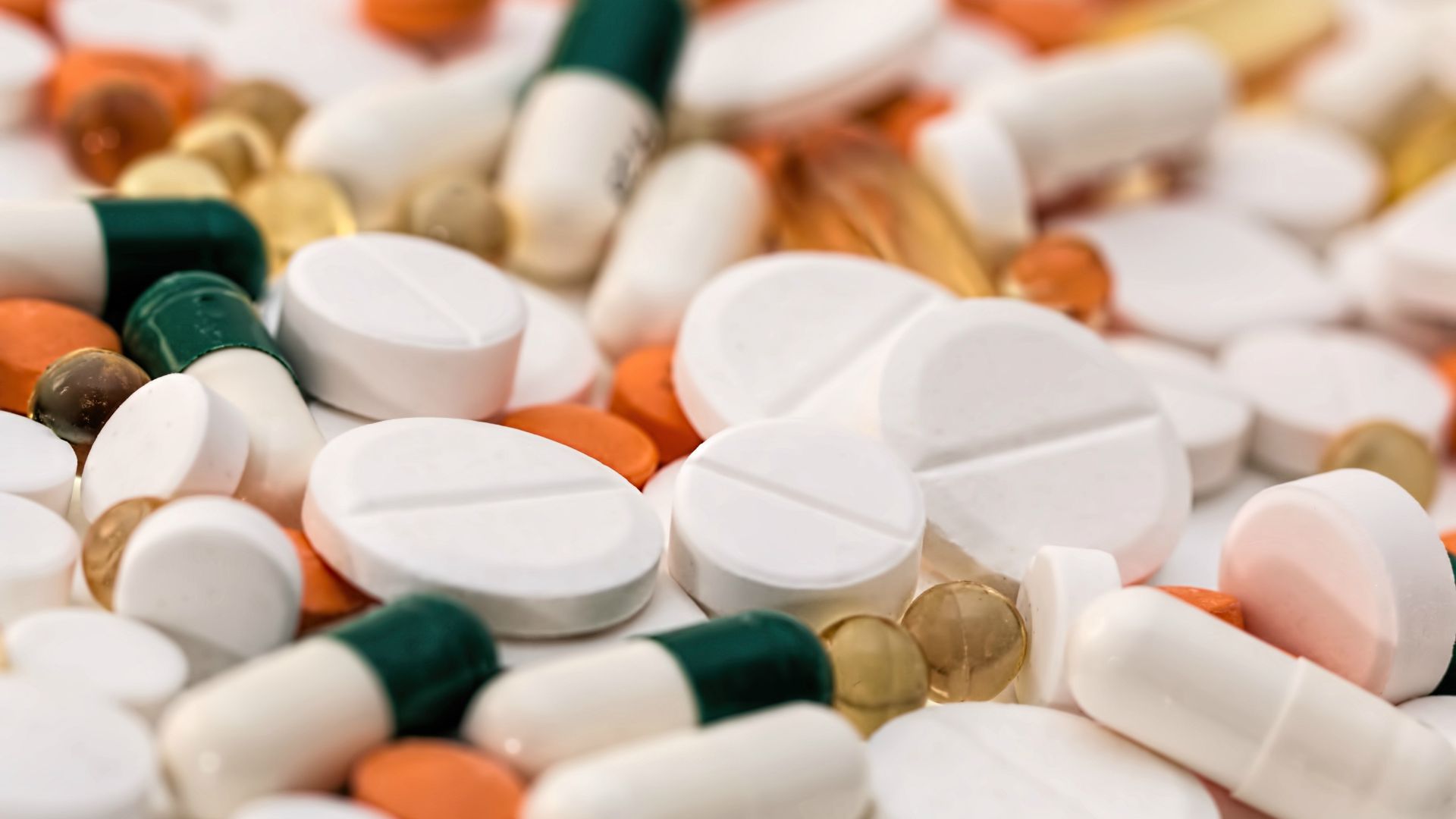 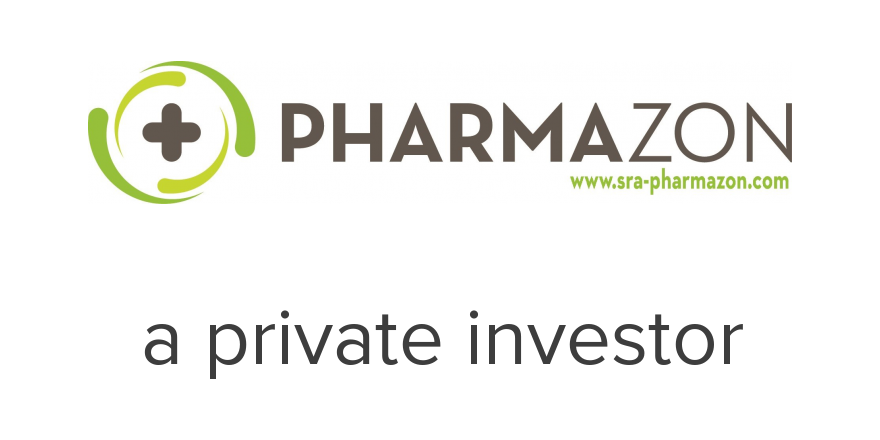