Clínica Las Condes has completed a bond voluntary call option with the goal of reducing financial debt and interest expenses. 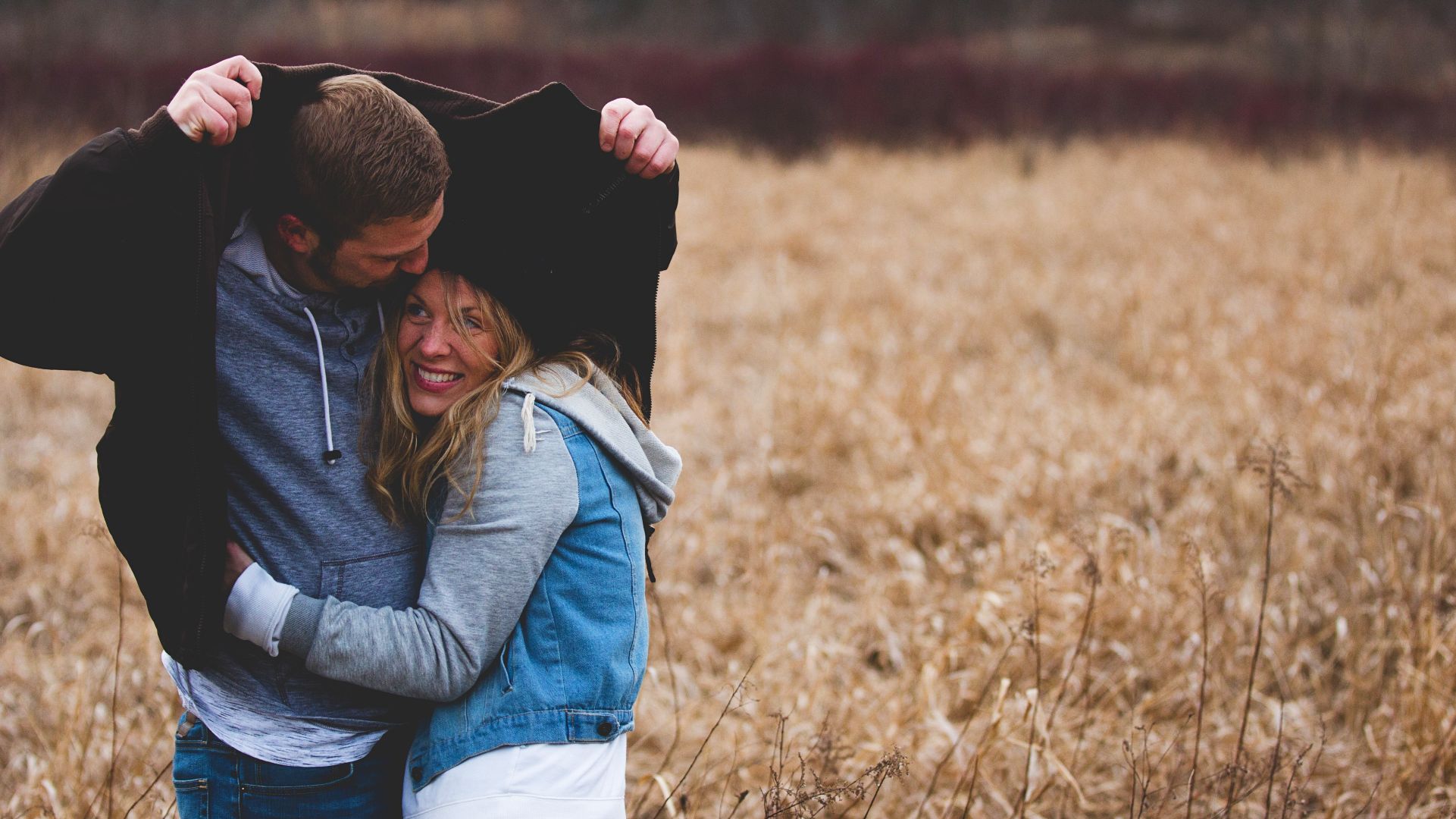