AllCare has received a growth investment from Summit Partners

AllCare is a provider of tech-enabled primary care medical services in retail-based settings.

Summit Partners is a private equity firm based in Boston, Massachusetts. The firm focuses on investing in technology, healthcare, life sciences and other growth industries.

Oaklins’ team in Los Angeles acted as the exclusive advisor to seller in this transaction. 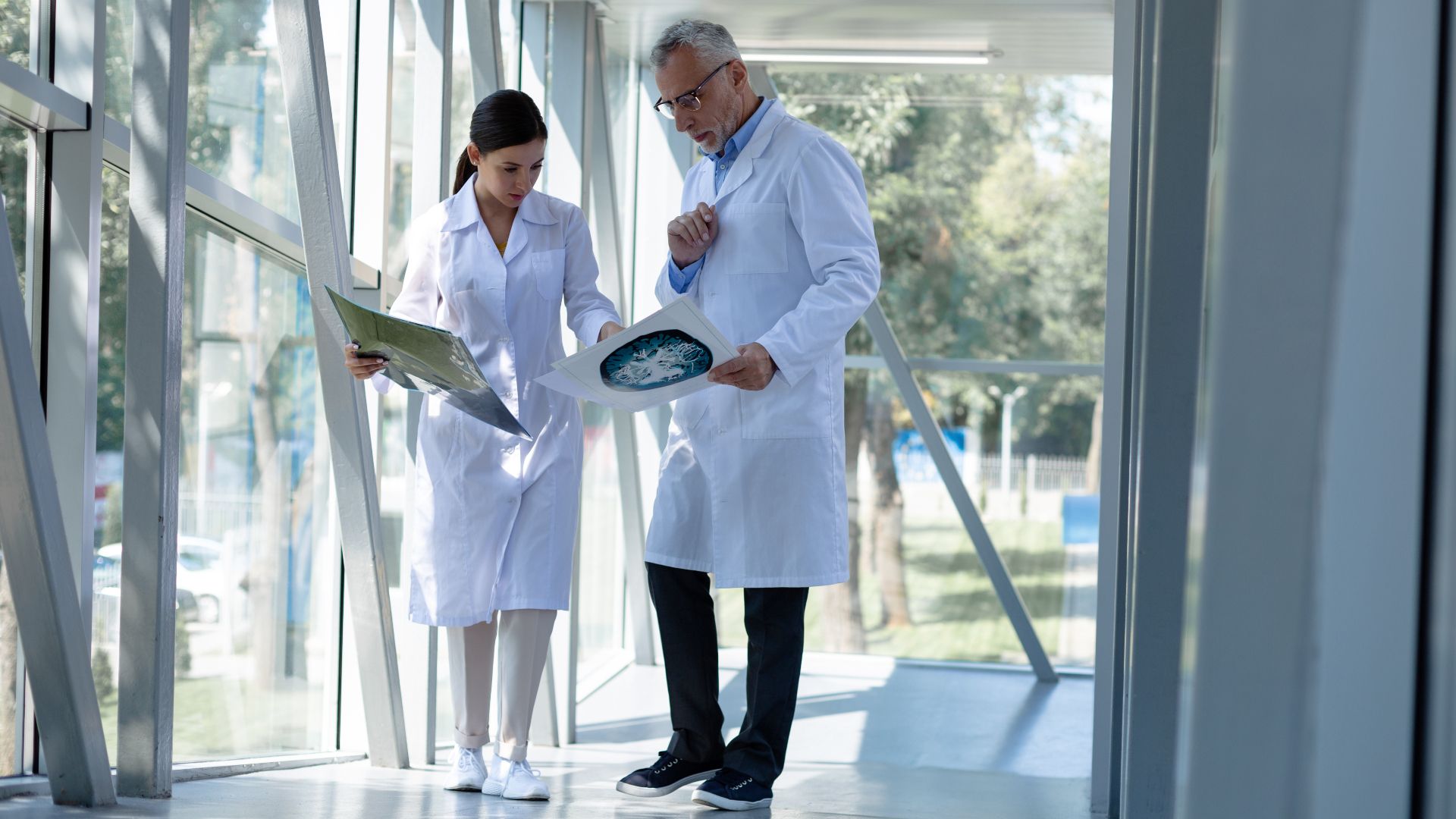 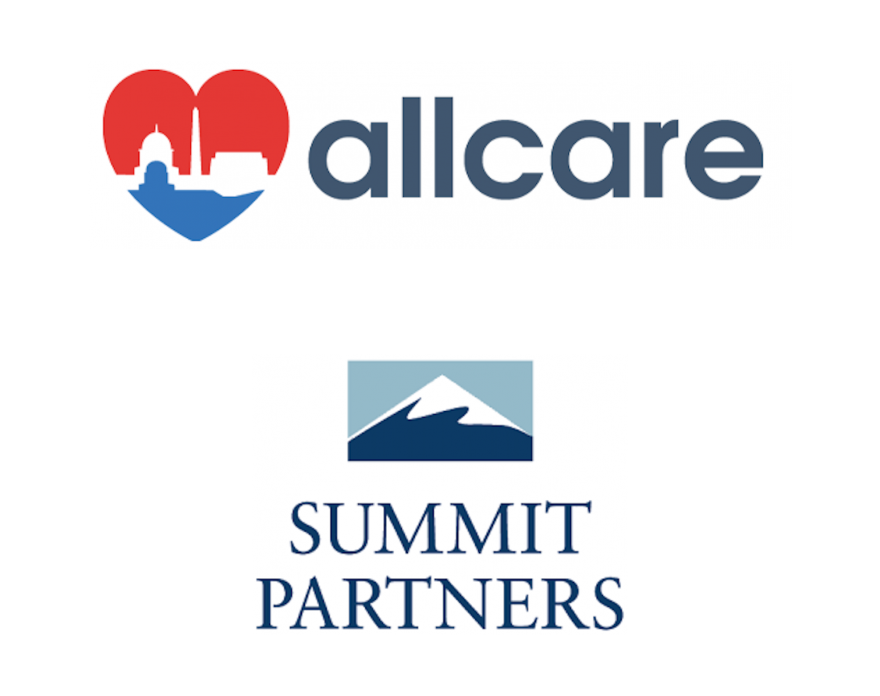 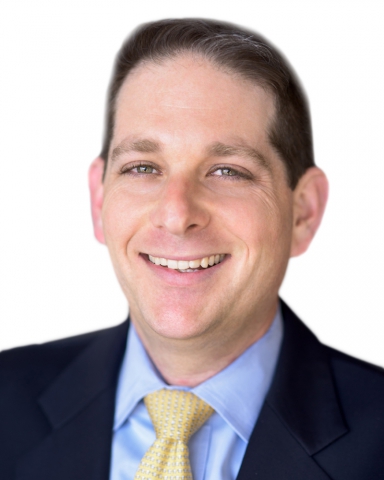 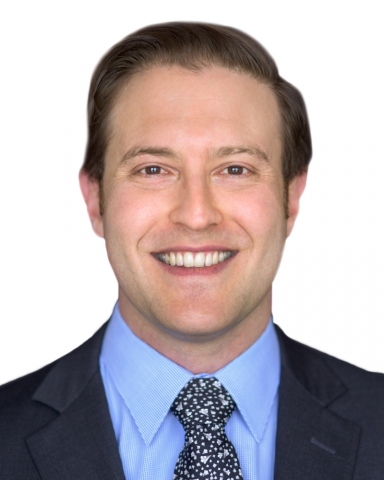 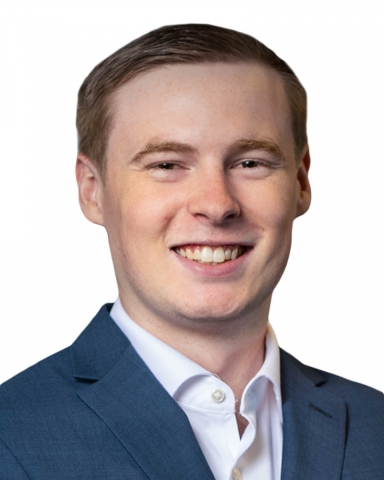