SRT Marine Systems is the global leader in maritime surveillance, security, management and safety products and integrated systems. Its state-of-the-art technology delivers advanced maritime domain awareness technology, products and systems, with particular expertise in automatic identification systems (AIS). Since 1987, customers from around the world have relied upon SRT to provide them with solutions for their maritime monitoring, management and surveillance objectives.

Oaklins Cavendish’s sister firm finnCap, based in the UK, advised SRT Marine Systems on its US$6.6 million fundraise and acted as the sole broker in this transaction. 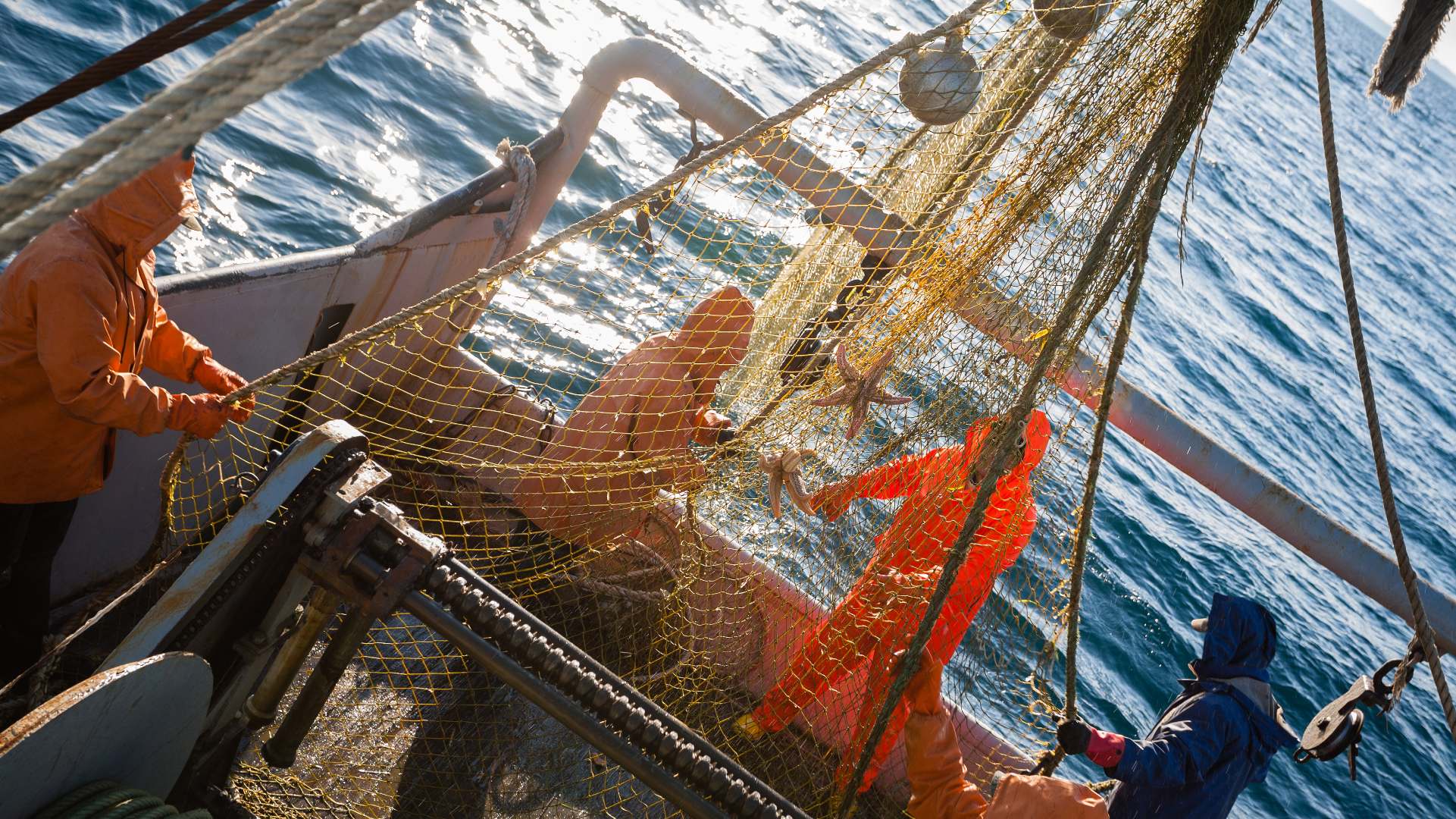 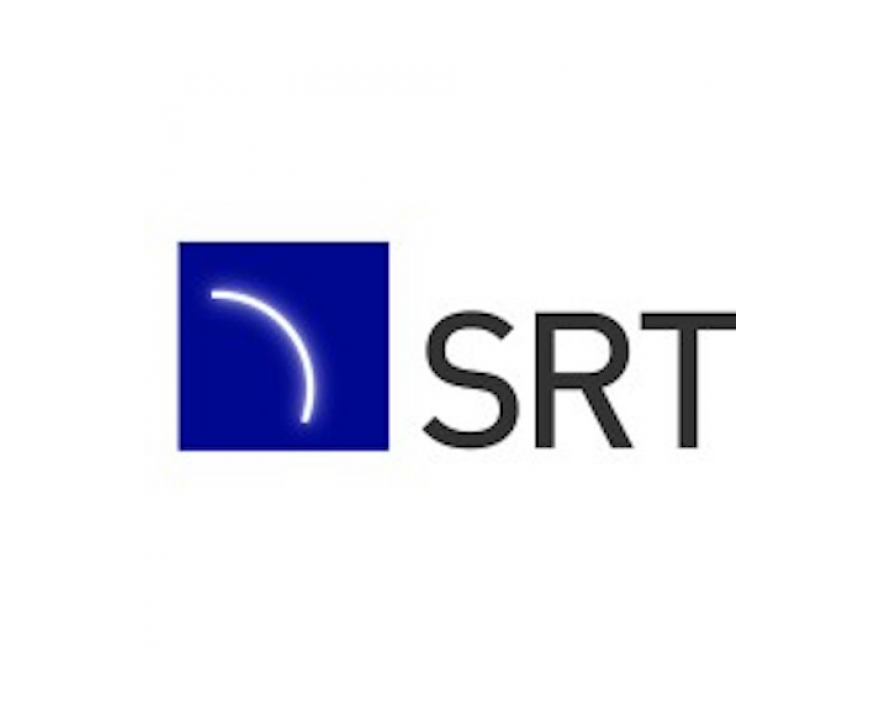