A group of Netherlands-based investors led by Existium has acquired the activities of Bakker.com.

Bakker.com is a multi-channel garden company offering flower bulbs, plants and garden accessories directly to consumers through catalogs, mailings, telephone marketing and e-commerce. Headquartered in Lisse, the Netherlands, the company was founded in 1945 and had activities in more than 15 countries in Europe.

In early 2018, Bakker.com filed for bankruptcy as a result of declining sales volumes and increasingly large operating losses. Following the transaction, the new owners will retain approximately 50 employees.

Oaklins' team in the Netherlands advised the bankruptcy liquidator in this transaction. 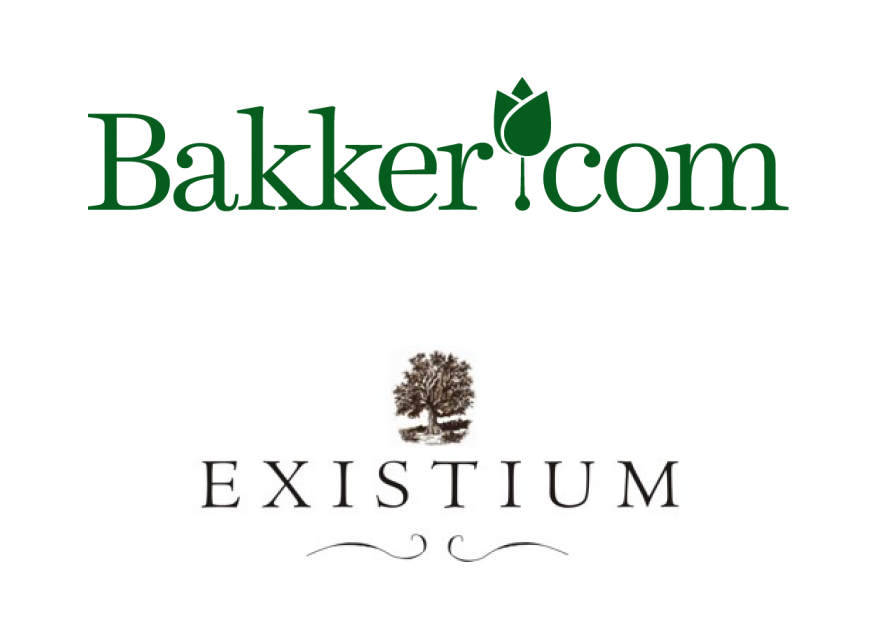