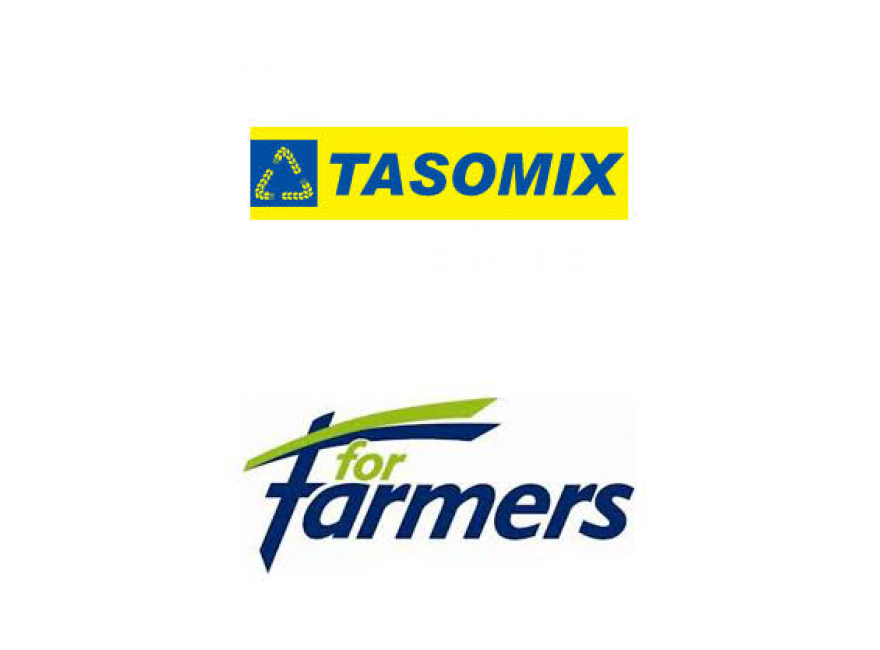 The shareholders of Tropical Innovation Limited have sold the company to Nature at Work Limited.