Founded in 2013, Rapid Pare-Brise focuses on the vehicle glass repair and replacement (VGRR) market. The company has more than 200 franchises in France. Rapid Pare-Brise has a huge potential both in Belgium and Germany as the regulation environment related to insurance and VGRR is very similar in the three countries.

Les Mousquetaires operates food and non-food retail stores in Europe. The group manages supermarkets and hypermarkets in France, Portugal, Belgium and Poland, offering a range of food, non-food items, technical products and advice, electrical appliances and textile products, and a chain of discount food distribution stores. The company also operates restaurants and a chain of household equipment and homeware stores that offer DIY, gardening, decoration, and animal products and equipment. In addition, it operates automotive equipment stores that offer car maintenance, equipment and repairs, accessories including interior and exterior seasonal, sound, tuning, multimedia, and spare parts, such as tires, brakes, shock absorbers and exhausts. The company was founded in 1977 and is based in Vigneux Sur Seine, France.

As a subsidiary of Les Mousquetaires, ITM Automobile, with revenues of US$74.5 million in 2017, provides auto maintenance and repair services through its network of Roady Centre Auto. The company offers tires and oil changing, flat tire insurance, washing and leasing services. Additionally, it sells tires, additives, child safety seats, carpets, trailers and wiper blades. ITM Automobile was founded in 1982 and is headquartered in Paris, France.

Oaklins' team in France advised the owners and shareholders of Rapid Pare-Brise in this transaction. 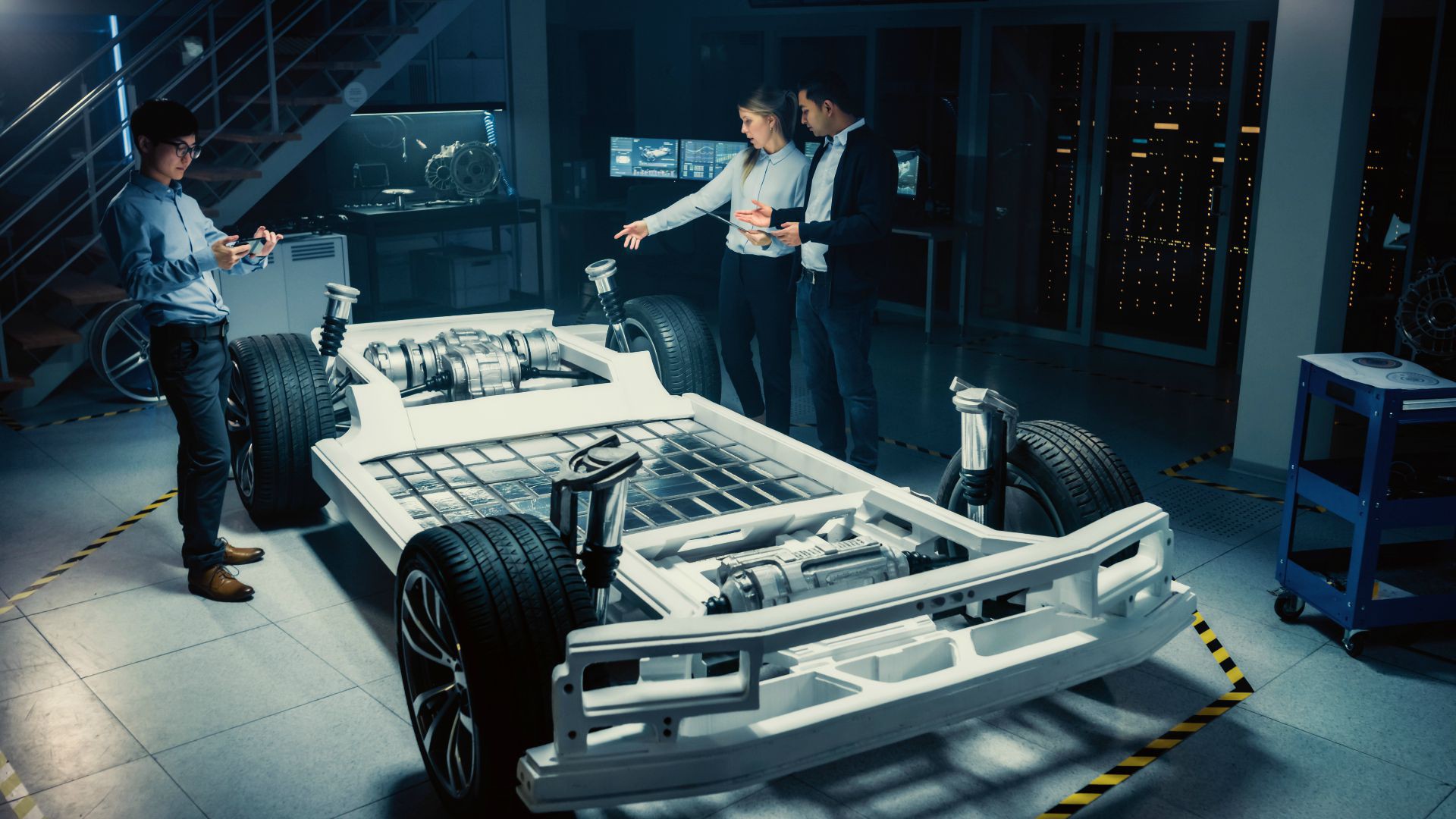 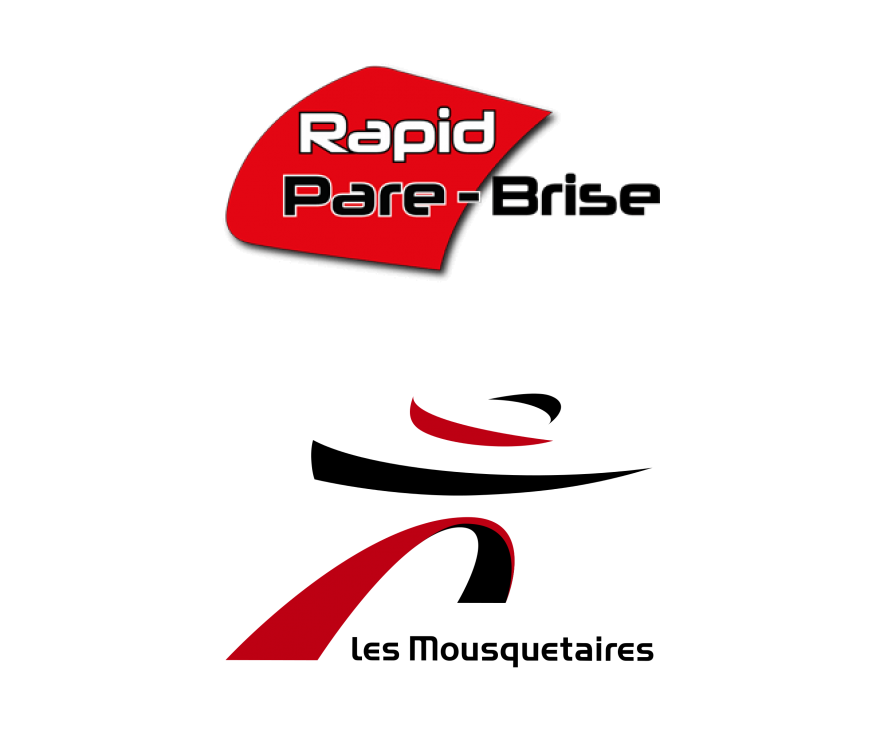 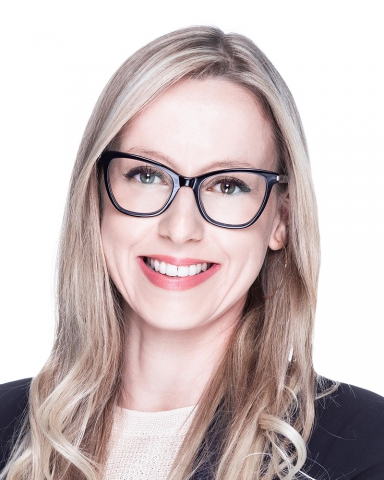