Core Appalachia Holding is a producer and processor of natural gas in the Devonian region in the US, across 1.3 million net acres.

Diversified Gas & Oil is an independent gas and oil producer in the Appalachian Basin in the US. 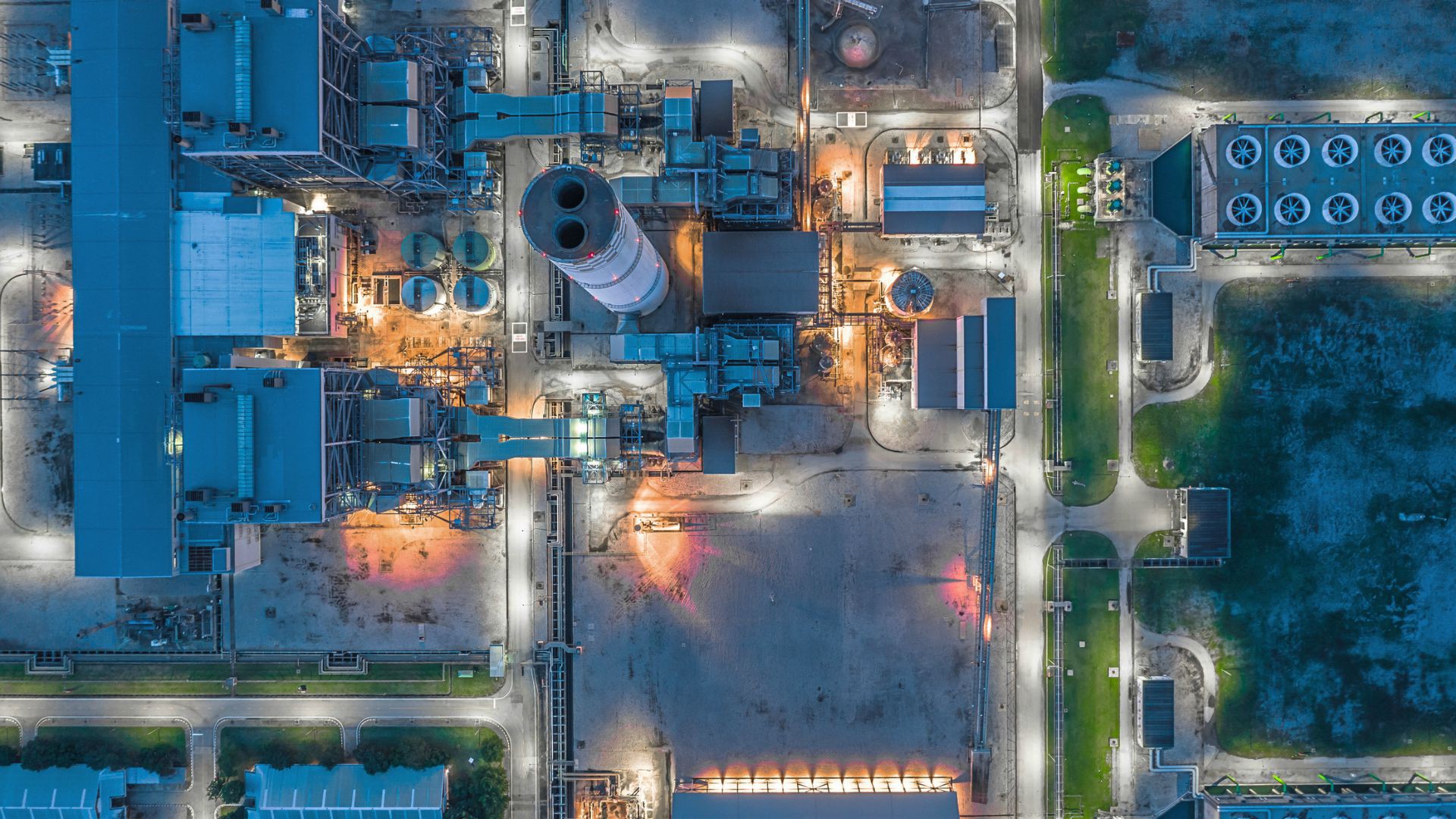