HEICO Corporation, through its French subsidiary 3D Plus, has acquired BERNIER connect S.A.S.

HEICO Corporation is engaged primarily in the design, production, servicing and distribution of products and services to certain niche segments of the aviation, defense, space, medical, telecommunications and electronics industries through its two segments, the Flight Support group and the Electronic Technologies group. HEICO's customers include a majority of the world's airlines and overhaul shops, as well as numerous defense and space contractors and military agencies worldwide, in addition to medical, telecommunications and electronics equipment manufacturers.

Oaklins' team in France advised HEICO Corporation and its French subsidiary 3D Plus in the acquisition of BERNIER. 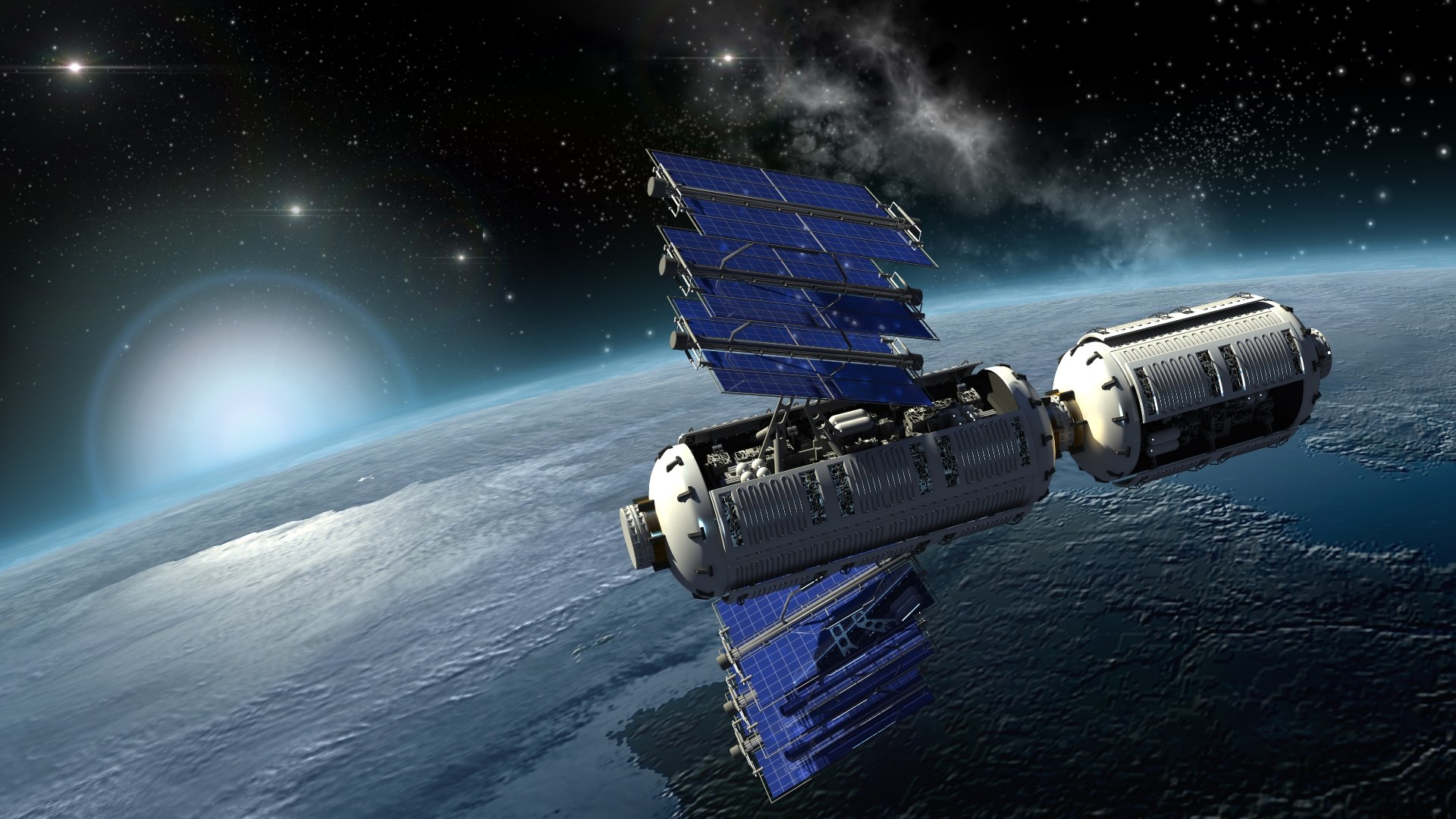 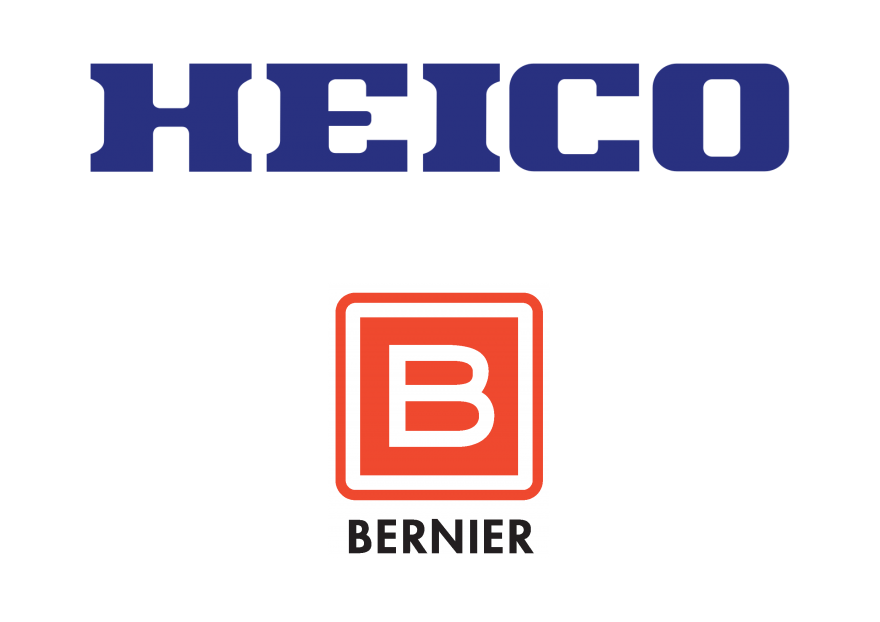