Victory Supermarket Chain is an Israel-based company engaged in the food industry. It is primarily active in the retail segment and operates through approximately 20 discount stores.

Oaklins’ team in Israel advised Victory Supermarket Chain Ltd. and acted as a member of the distributors’ consortium. 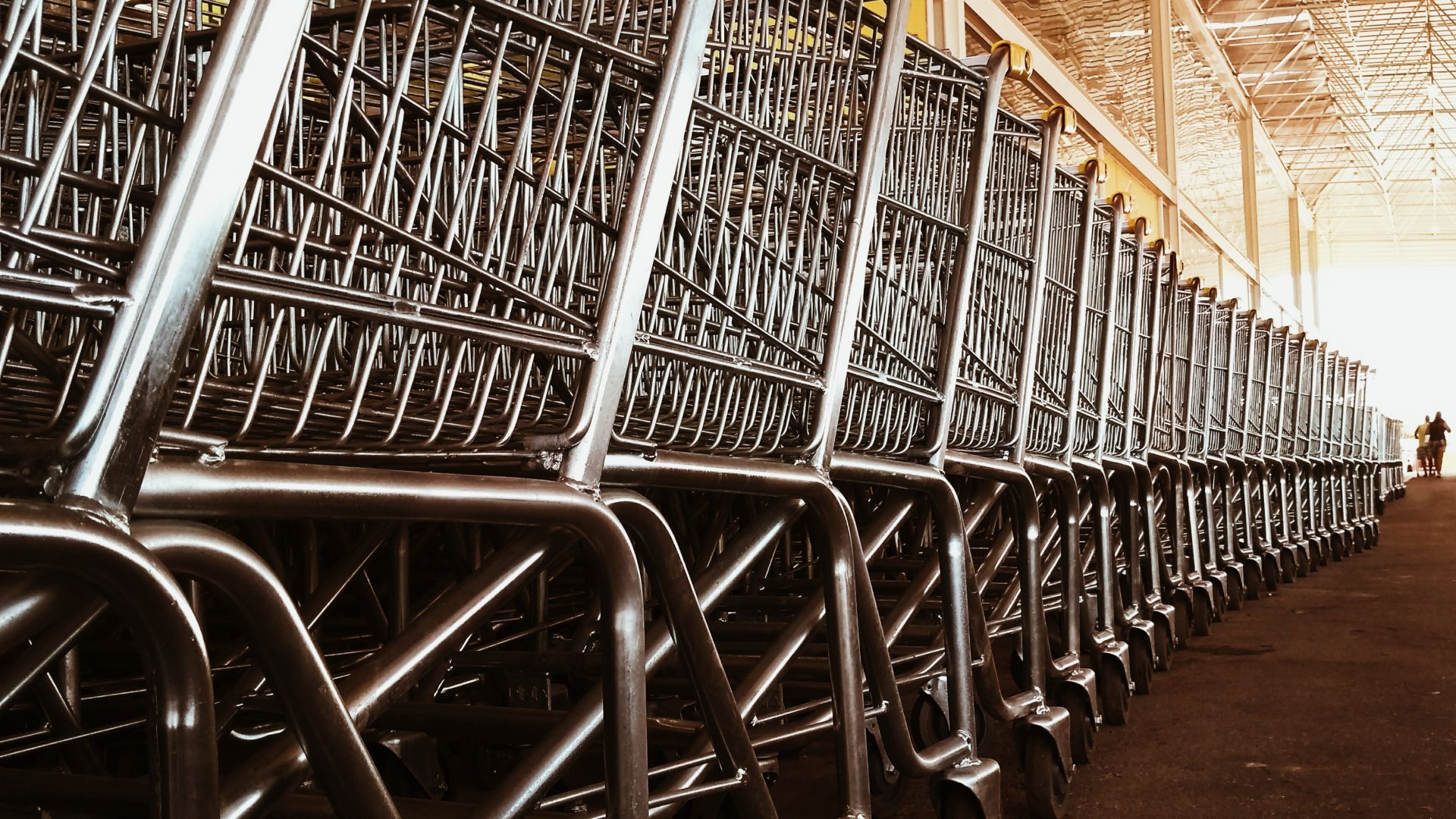 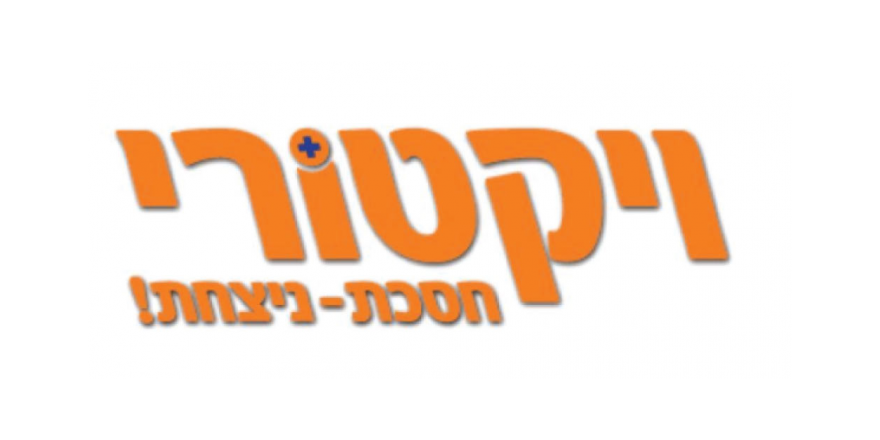