KSS Energia is a Finnish energy group that produces and develops services for its energy network customers and sells electricity and energy expertise in and outside the Kouvola region in Finland. Established in 1974, KSS Energia is currently owned entirely by the city of Kouvola. KSS Energia Group consists of its parent company, KSS Energia Oy and its subsidiaries, KSS Verkko Oy, KSS Lämpö Oy, KSS Rakennus Oy and Suomen Energia-Urakointi Oy. KSS Energia is an active producer and seller of electricity, district heat and natural gas. The Group sells 1,500GWh of electricity annually.

Oaklins’ team in Finland provided strategic advisory services to KSS Energia in connection with the potential acquisition of the Finland-based energy sector player. 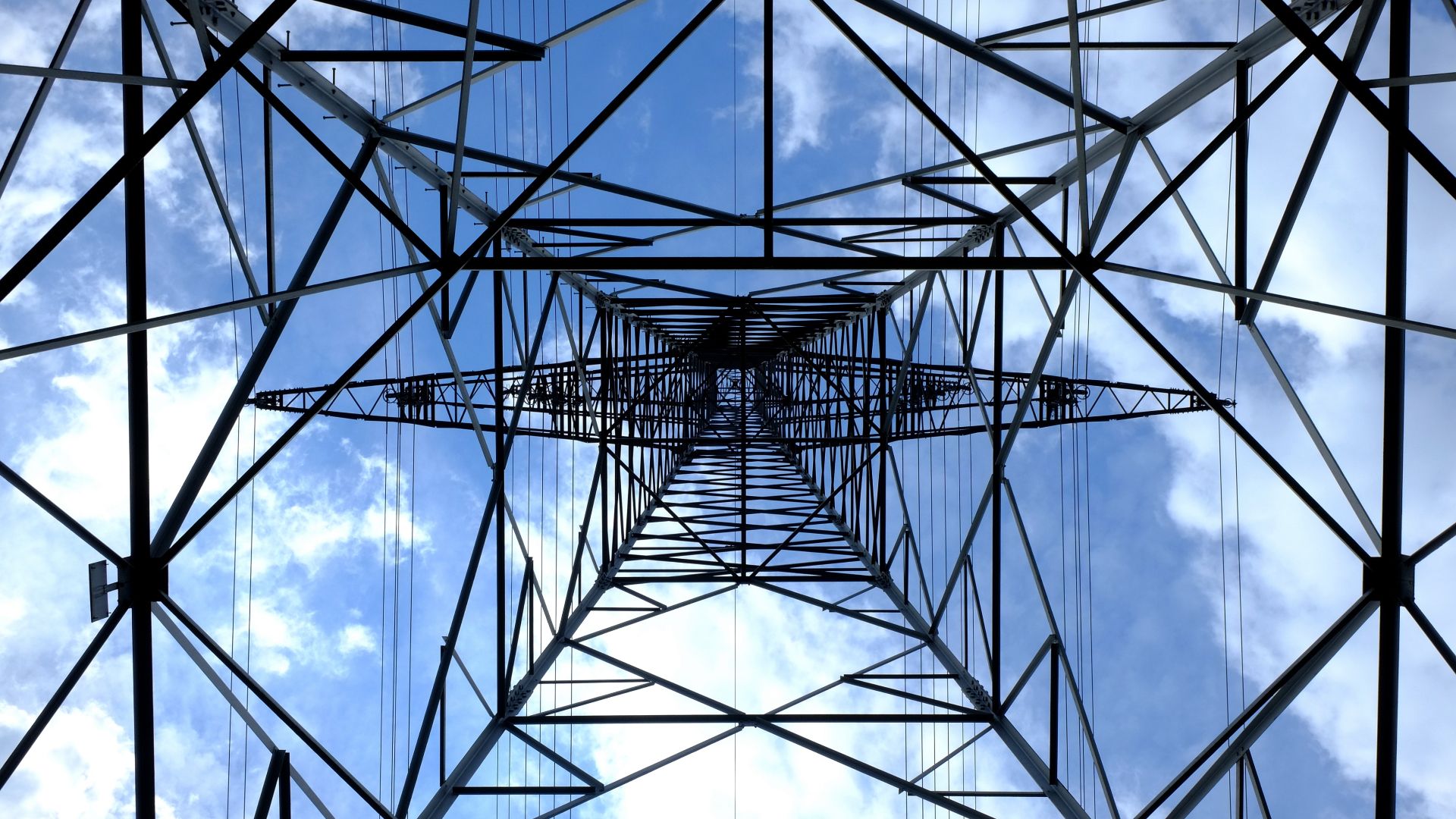