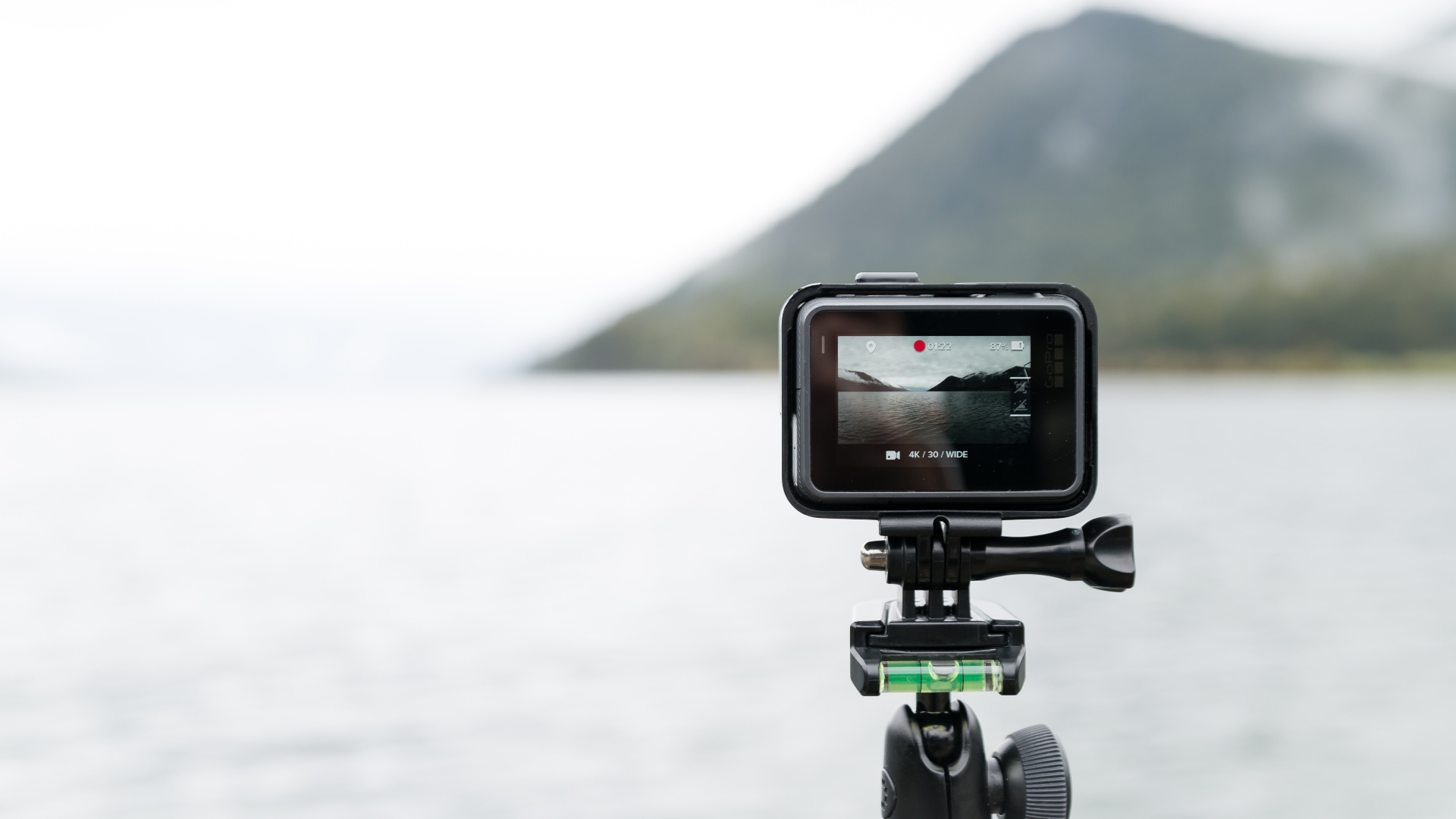 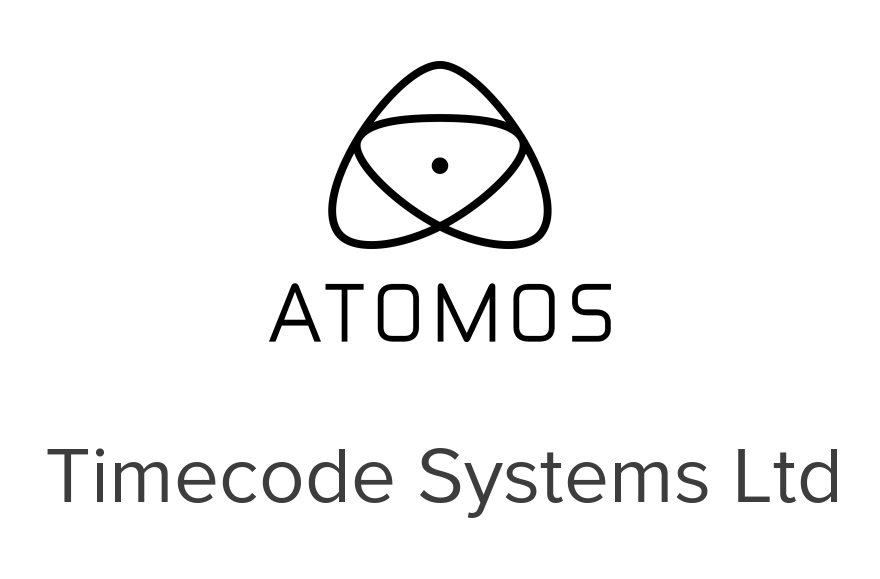 Datrix Limited has been acquired by AdEPT Technology Group
TMT