Bigtincan has completed a capital raising, undertaken by way of a US$24.9 million institutional placement and US$5 million share purchase plan.

Bigtincan is a software company that has developed an AI-powered sales enablement automation platform aimed at achieving improved success of sales and customer satisfaction, powering organizations with intelligent learning and streamlined solutions. Bigtincan has a global customer base with over 200,000 licensed users, an established business in North America and an emerging one in the UK and European markets. 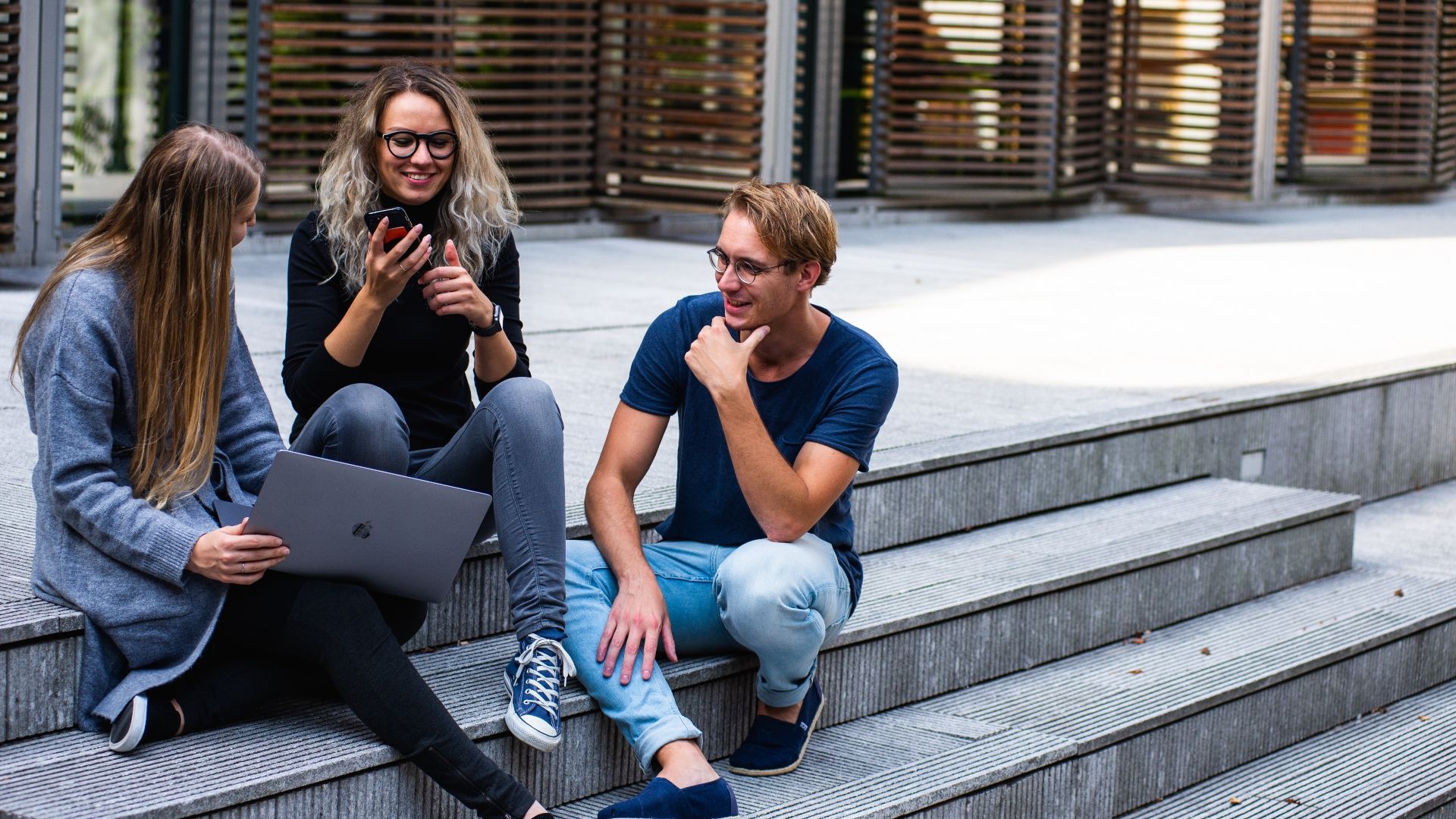 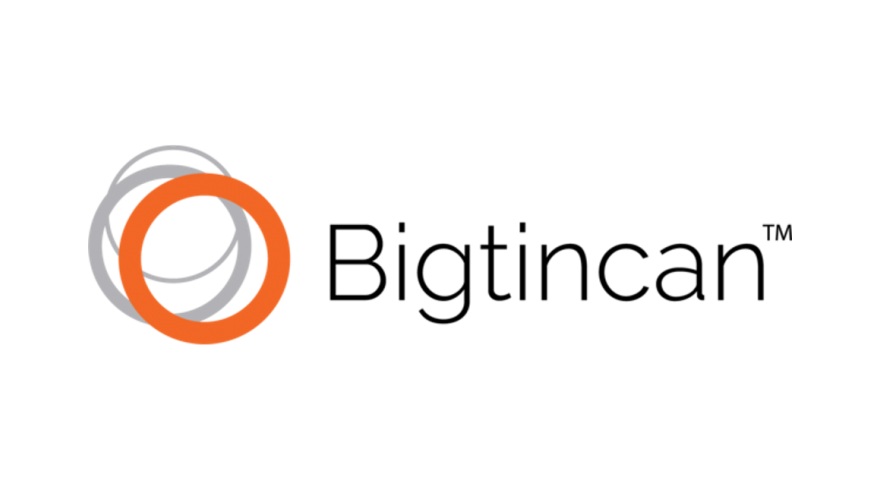