Salpronė is a leading processor and distributor of salads, salad mixes and vegetables in the Baltic states.

Green Factory is a producer of fresh, cut and packaged vegetables in Poland. It is part of Green Holding – a group of companies involved in the cultivation, processing, transportation and sale of salads and vegetables.

Oaklins’ team in Lithuania advised the seller on the valuation, structuring and negotiating the transaction. 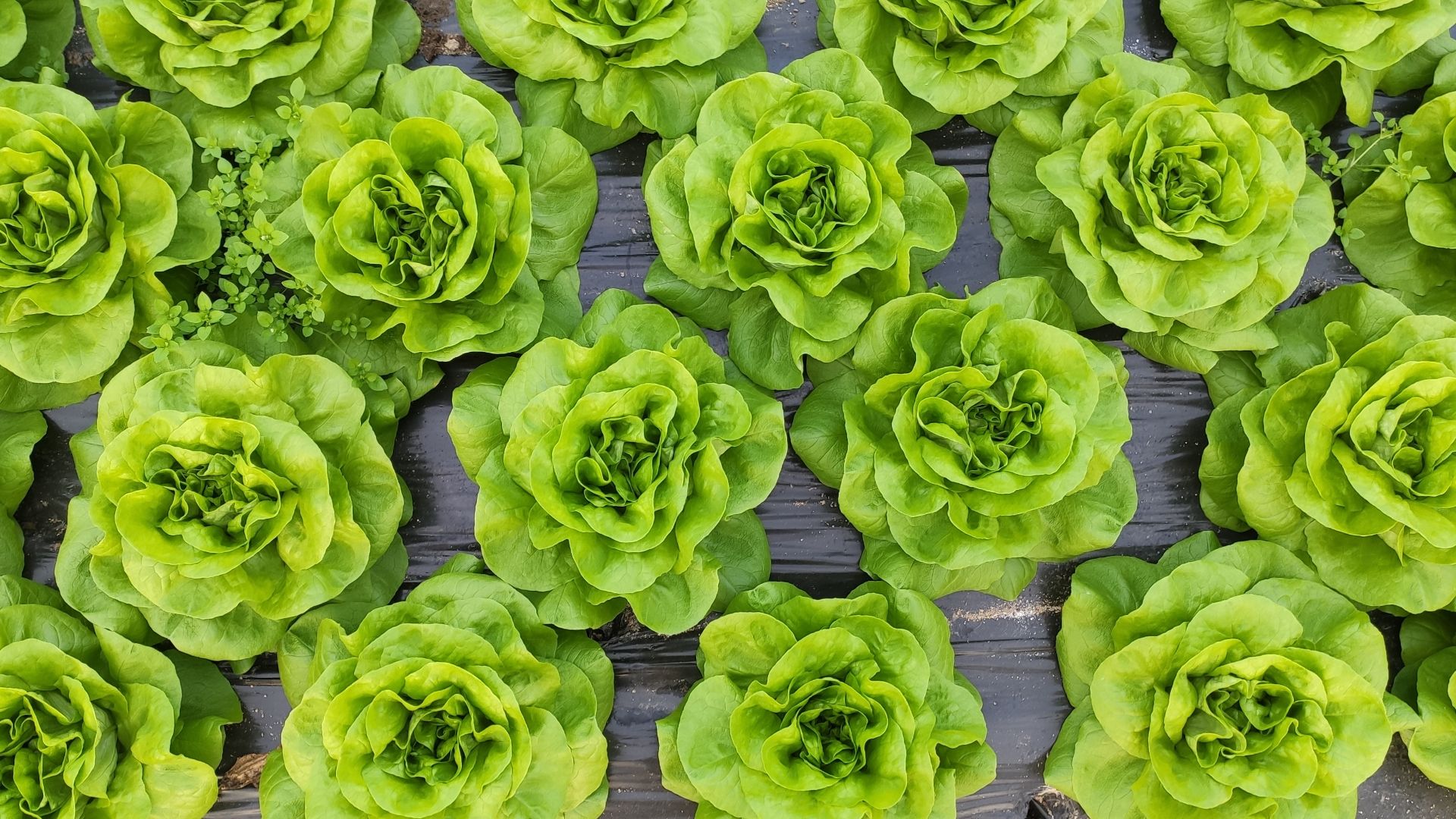 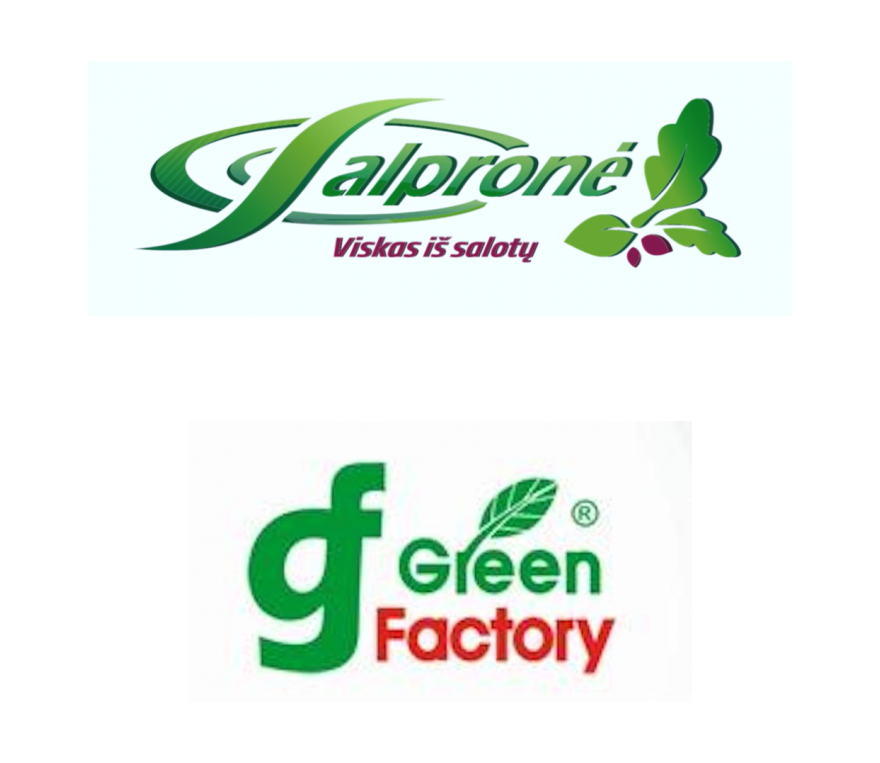