Sojitz Corporation is a general trading and investment firm with a worldwide network of approximately 400 companies in 50 countries.

ONxpress is comprised of leading Canadian and international companies with the expertise to deliver a complex regional rail project in Toronto, Ontario.

Oaklins’ team in Canada acted as financial advisor to Sojitz in this transaction. 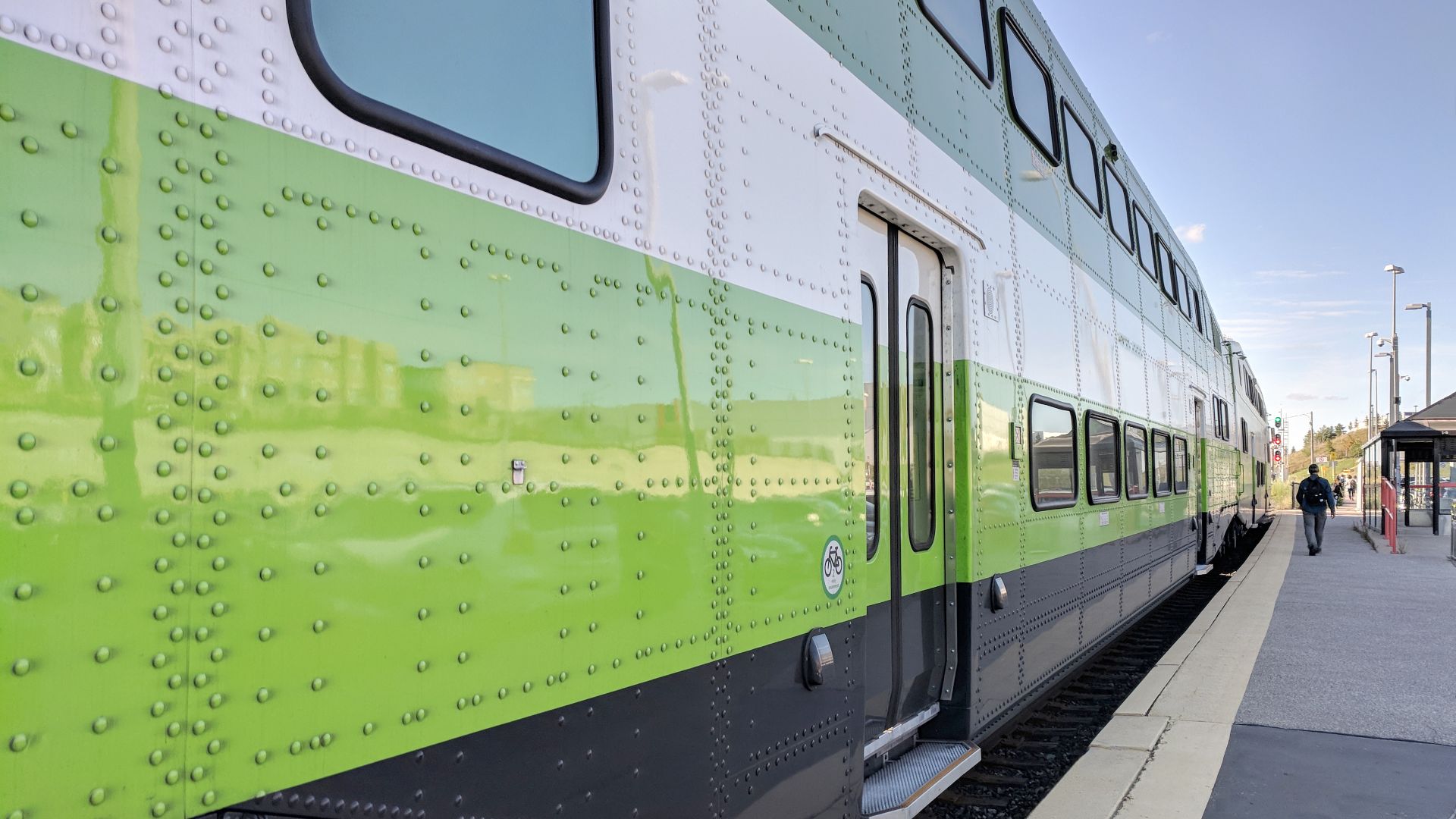 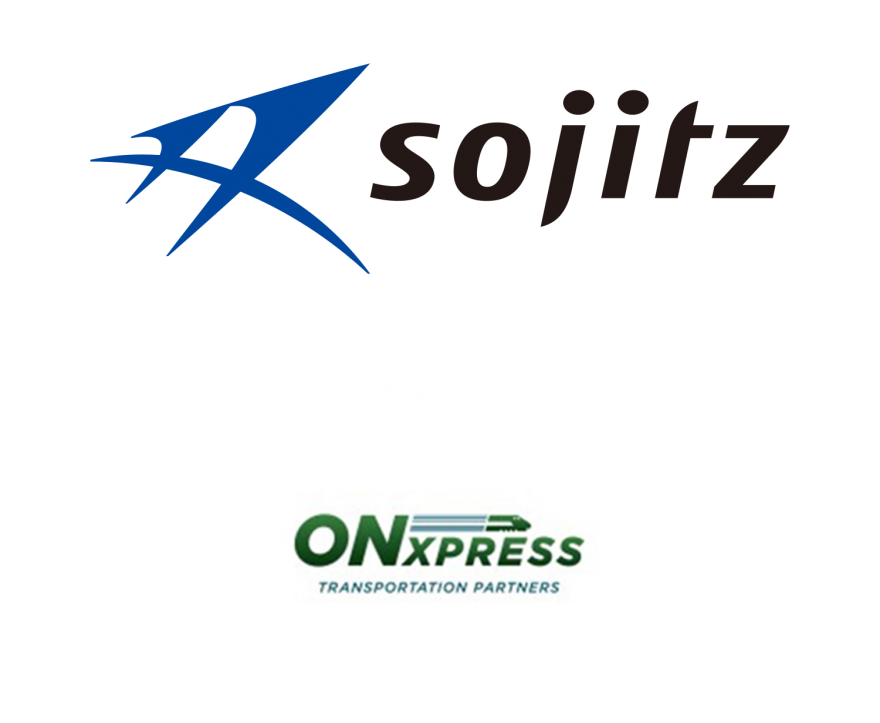 Autostrada del Brennero acquired a 75% stake in InRail via its STR subsidiary.
Other Industries