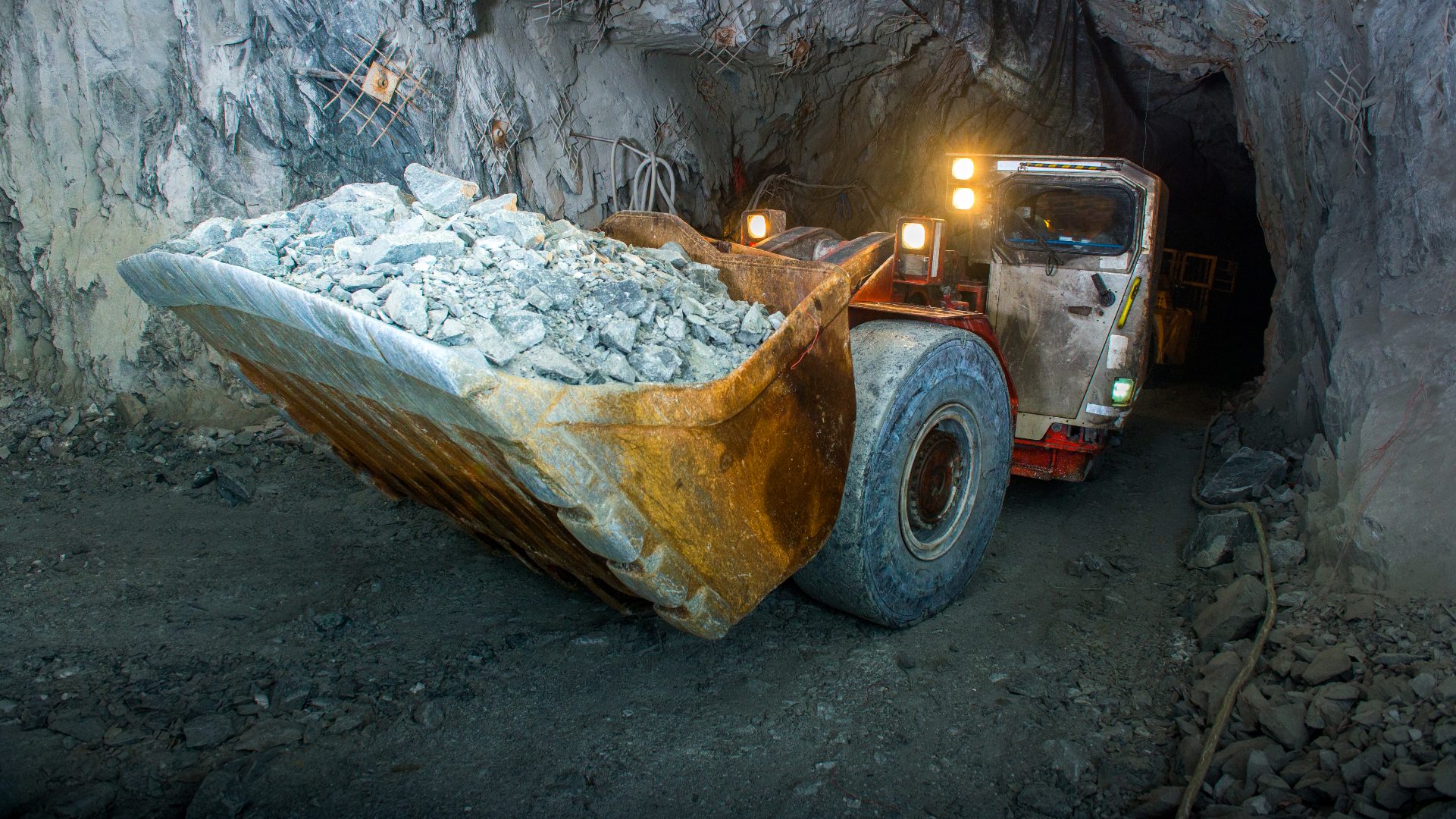 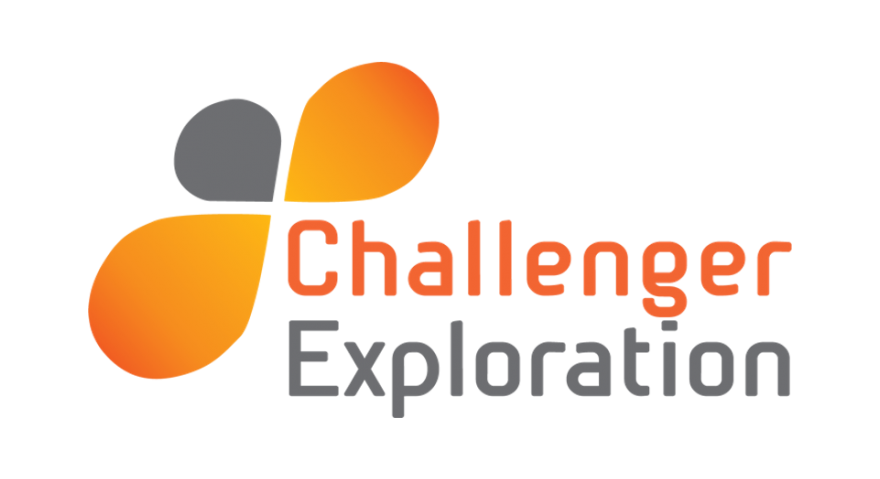 Nutricare has raised US$3.1 million via an entitlement offer
Consumer & Retail | Healthcare