Sonovia’s ground-breaking technology SonoFinishing™ helps to keep away bacteria, viruses and fungi of all kinds. It has been perfected over the years and proven in labs around the world. The company offers a commercial solution that eliminates the need for chemical binders, polymers, plastics and other harmful chemicals, and dramatically reduces the consumption of water in the process, yielding reusable and practical products and services at competitive prices. 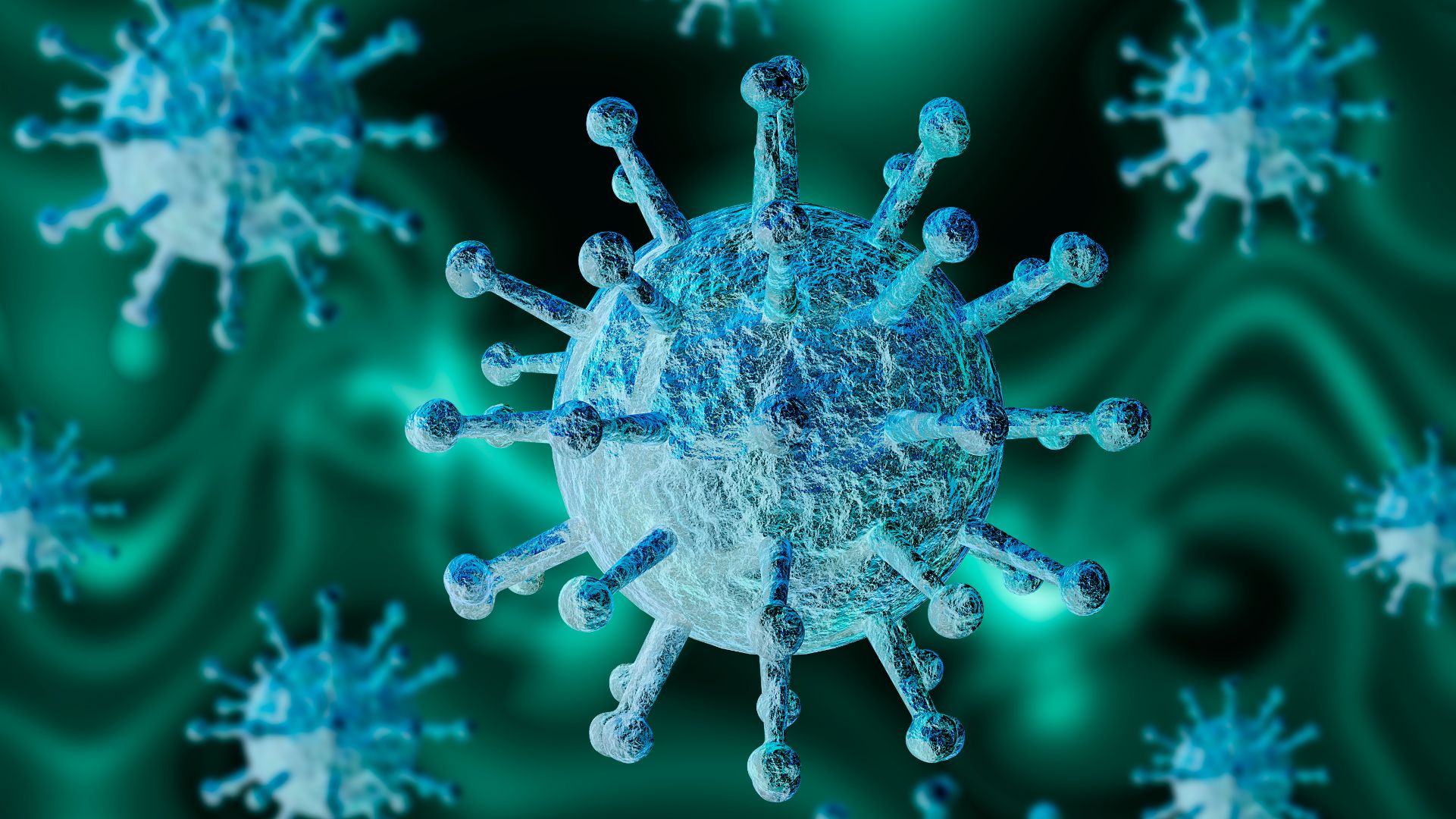 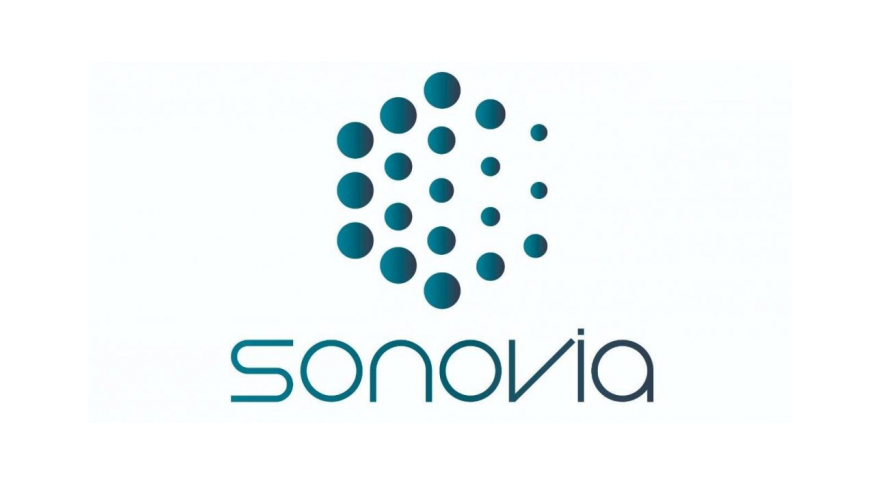