Fondo Esperanza has completed a private placement of commercial papers subscribed by the IFC.

Fondo Esperanza is a social development institution with more than 18 years of experience supporting entrepreneurs who are also the most vulnerable population and are excluded or have little access to the banking system. The BBVA Foundation for Microfinance owns 51% and Hogar de Cristo owns the remaining 49%. Its methodology consists of the delivery of microfinance services, training and support networks, so that entrepreneurs can develop their businesses and improve their living conditions.

Oaklins’ team in Chile acted as the sole arranger and bookrunner in this transaction. 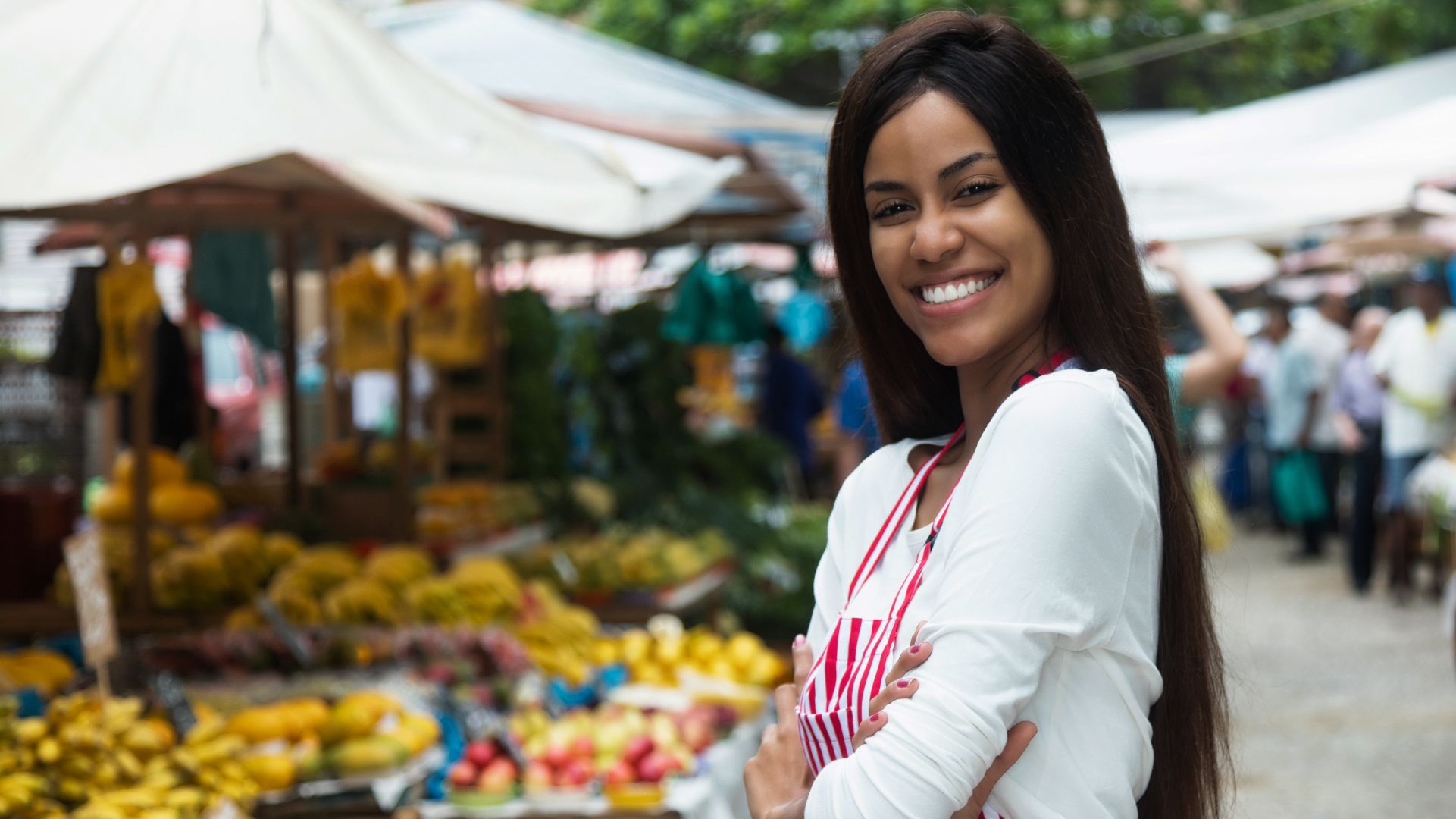 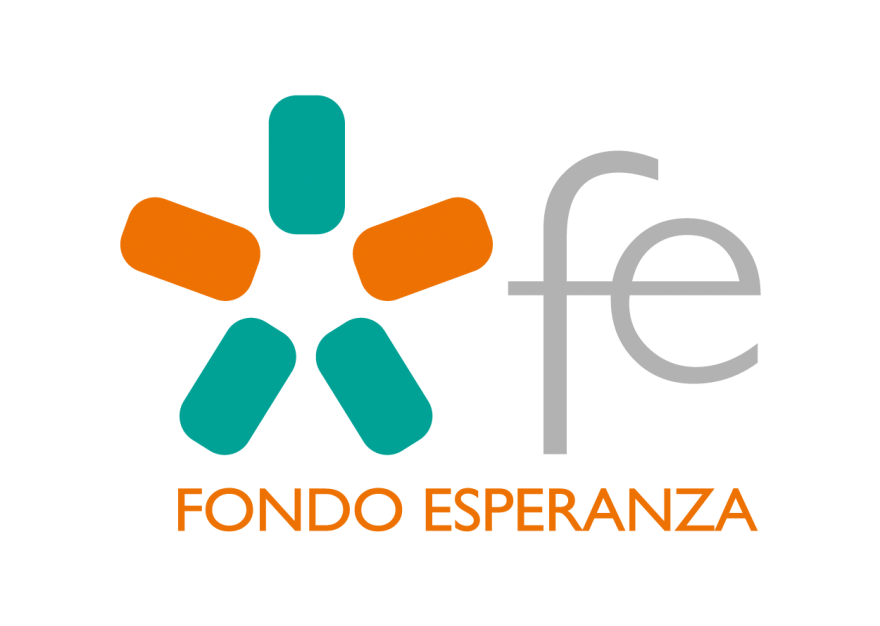