CCAF 18 de Septiembre has completed the placement of commercial paper

Oaklins’ team in Chile acted as sole financial advisor of CCAF 18 de Septiembre in the placement of commercial paper in the local market for a total amount of US$6.1 million. 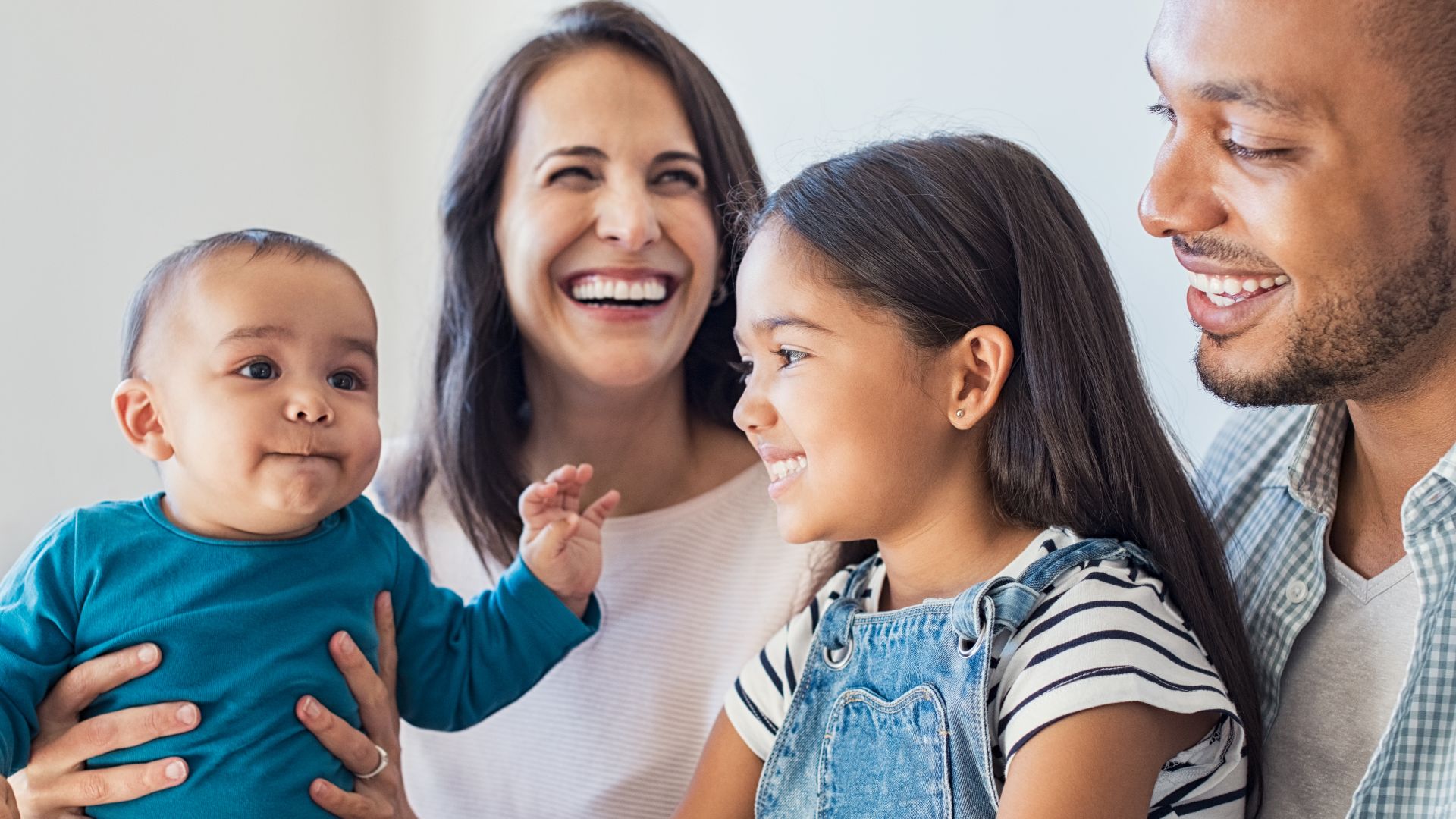