Ben is a director at Oaklins Cavendish, one of Oaklins’ member firms in the UK, where he heads the financial services team. He also leads Oaklins’ financial services team. With 11 years of experience in corporate finance advising clients on mergers and acquisitions, disposals and fundraising, he has led and worked on some 20 deals across several sectors, with a focus on insurance, payments and fintech. Recent transactions include the US$130 million sale of Sentenial, a payments and open banking business, to ASX-listed EML Payments as well as that of CaseLines, a legal technology platform, to NYSE-listed Thomson Reuters. 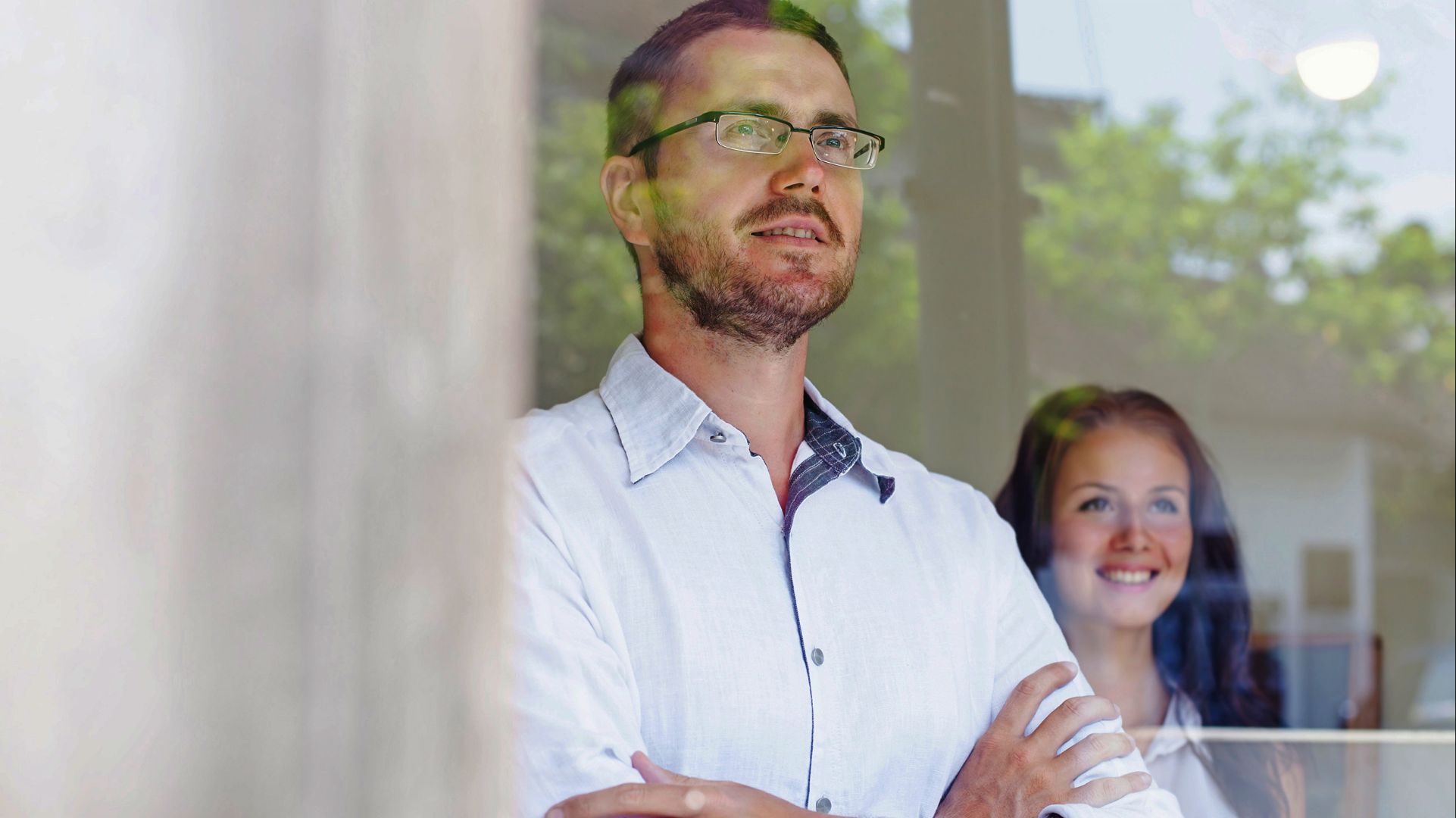 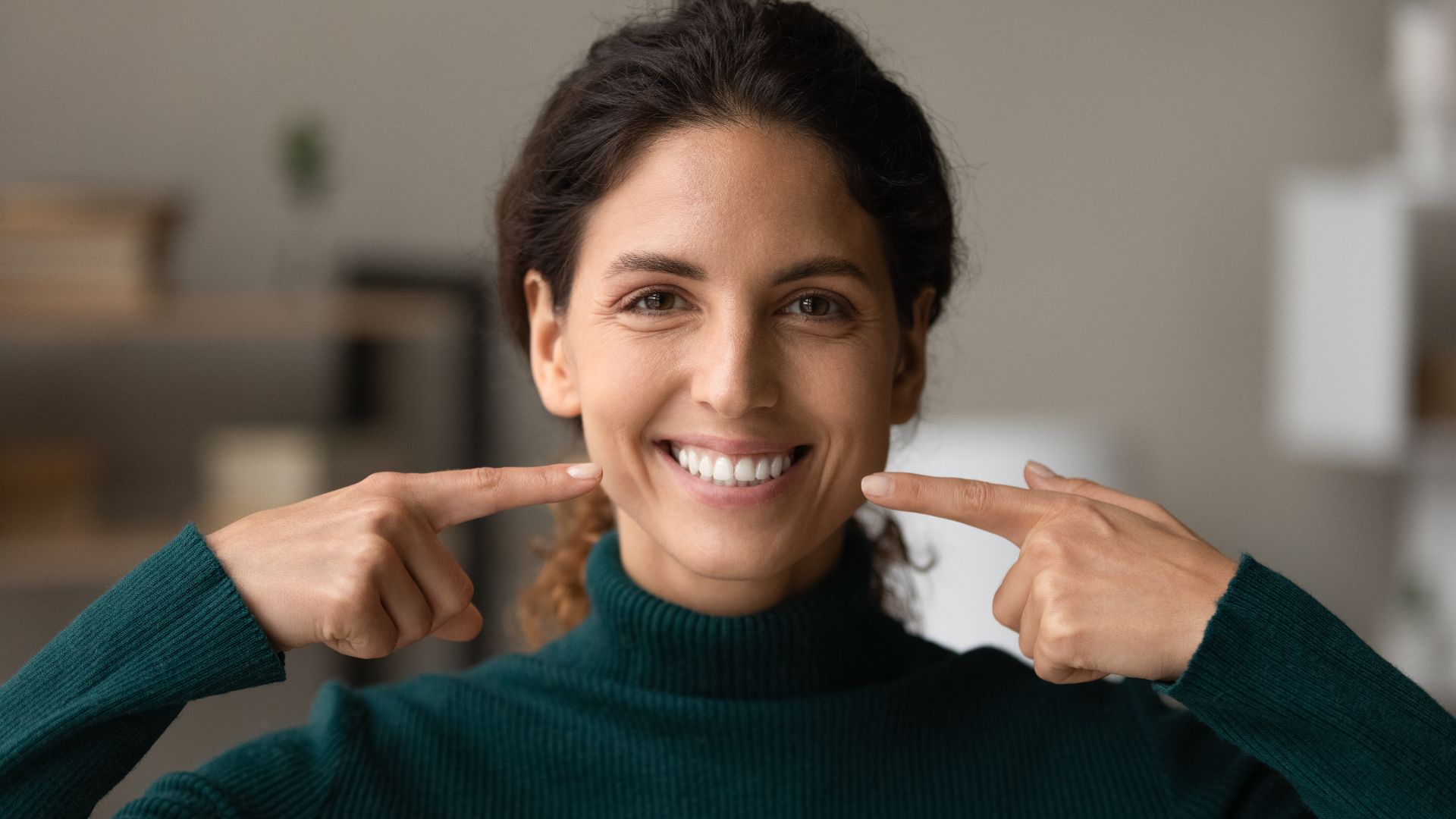 Hamilton Fraser has been acquired by Global Risk Partners 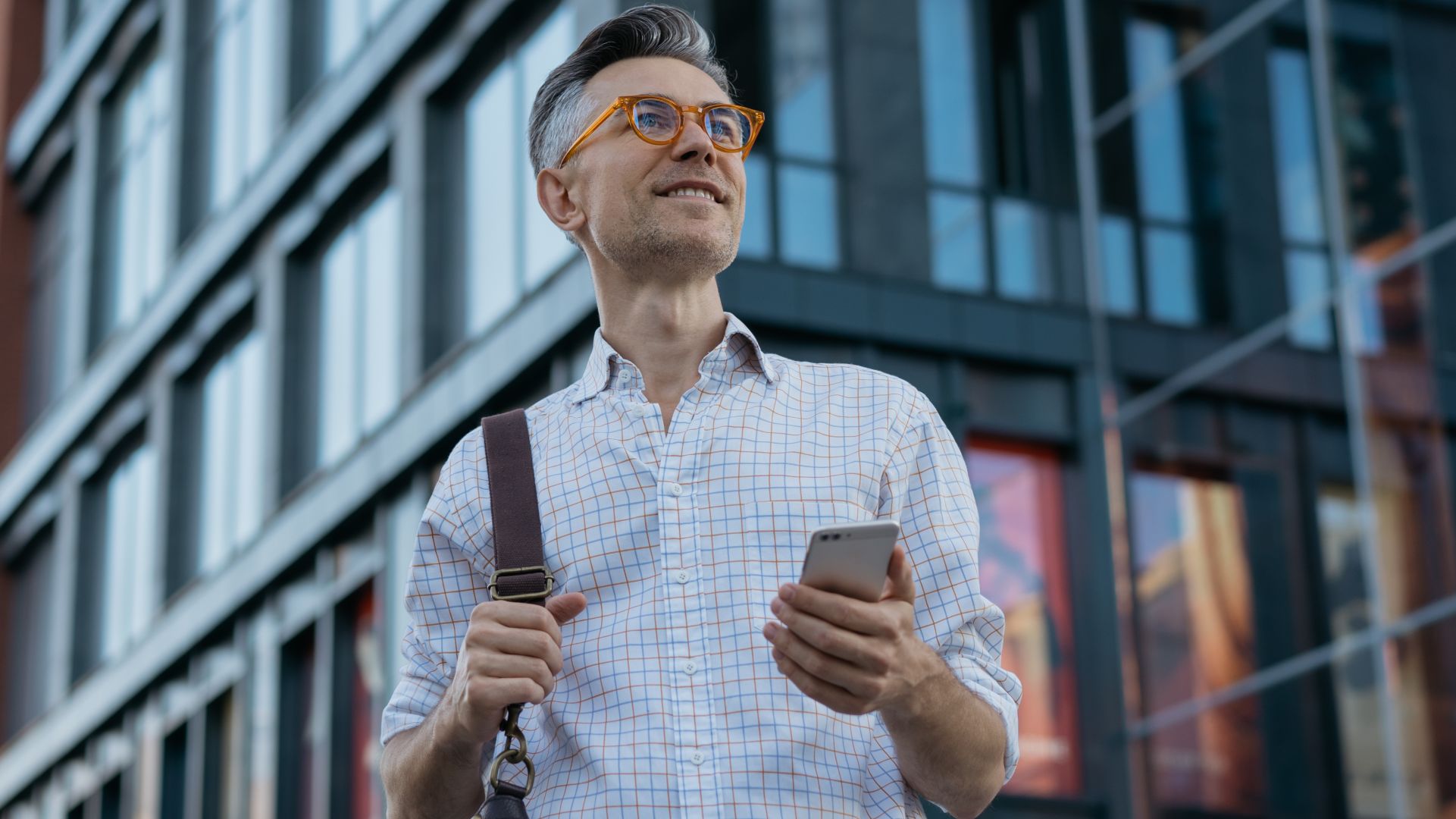