Caddie has been acquired by Damix SP. z.o.o.

M. Stéphane Dedieu, owner of Caddie, has sold the company to Damix.

Founded in 1928 in France, Caddie is a leading manufacturer of carts and equipment made of steel wire for the retail market, airports, hotels, hospitals, institutions and industrial units. Its famous brand is registered in more than 75 countries.

Founded in 1975 in Poland, Damix specializes in the production of furnishings for stores, supermarkets, warehouses and petrol stations. 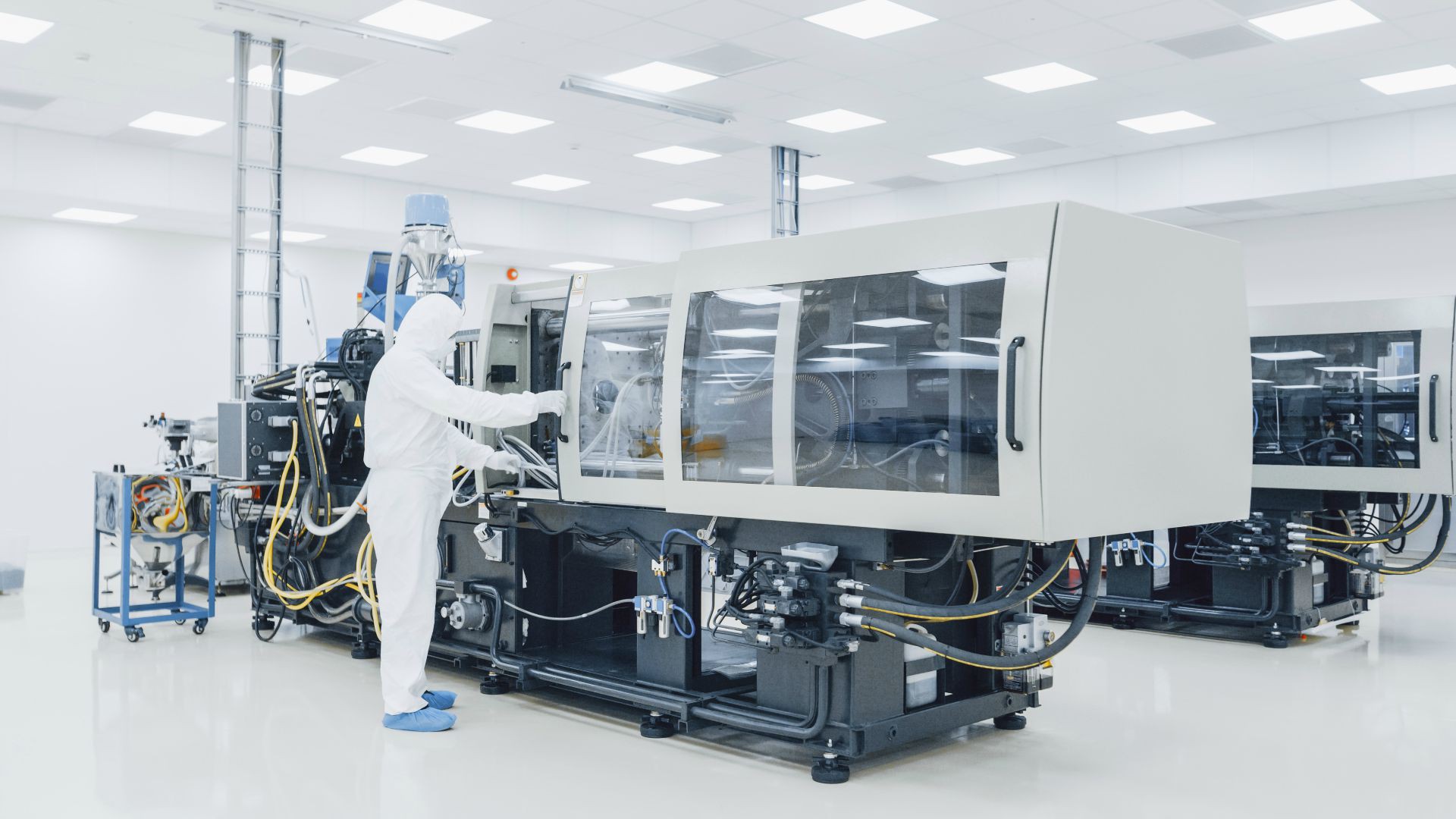 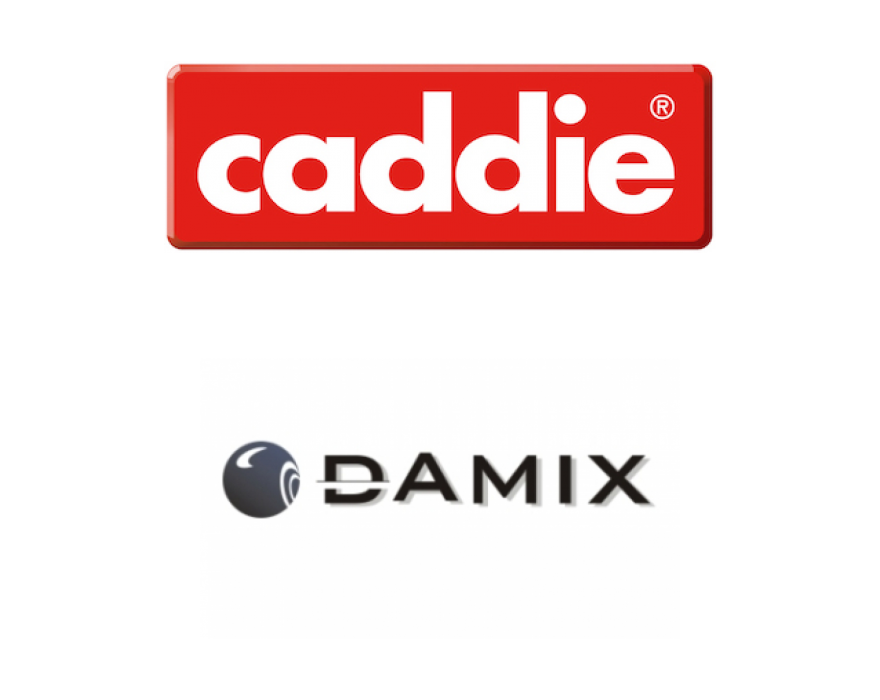 Royal IHC, a supplier of innovative and efficient equipment, vessels and services for the offshore, dredging and wet mining markets, has sold Fundex Equipment B.V. to Hydrauvision.