S. Shlomo Holdings Ltd. has issued bonds worth US$117 million

Oaklins’ team in Israel advised S. Shlomo Holdings Ltd. and acted as a member of the distributors’ consortium. 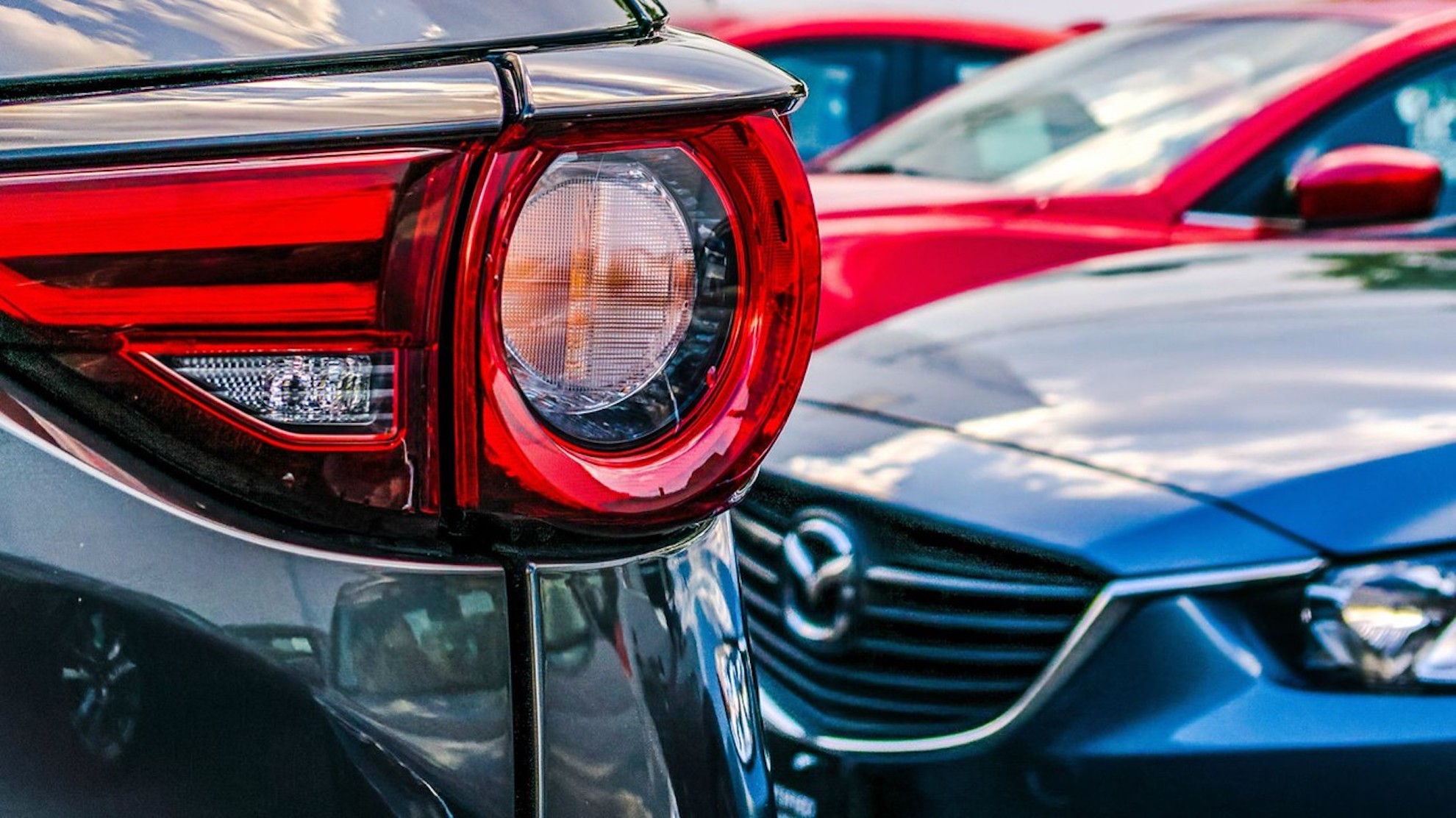