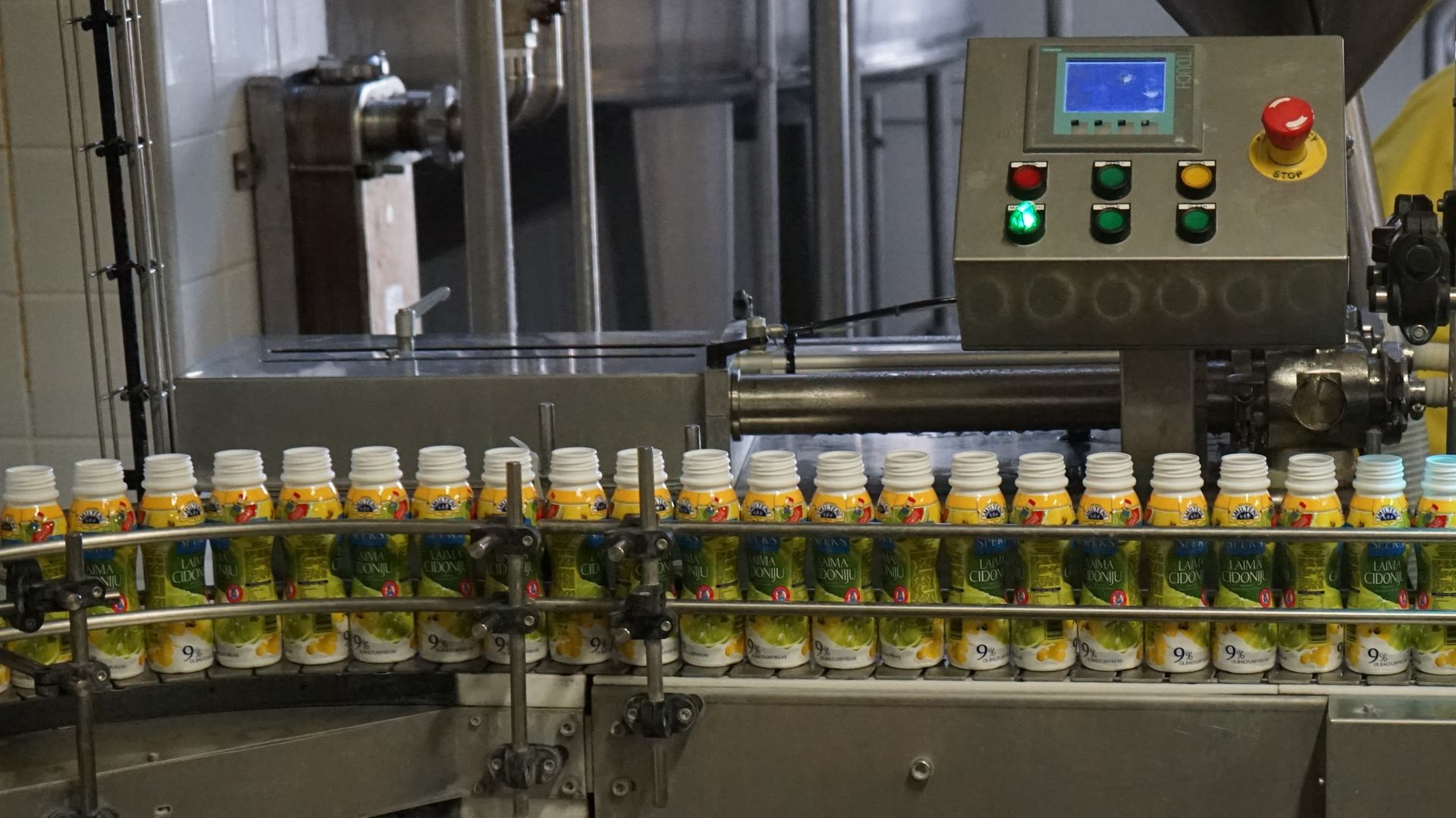 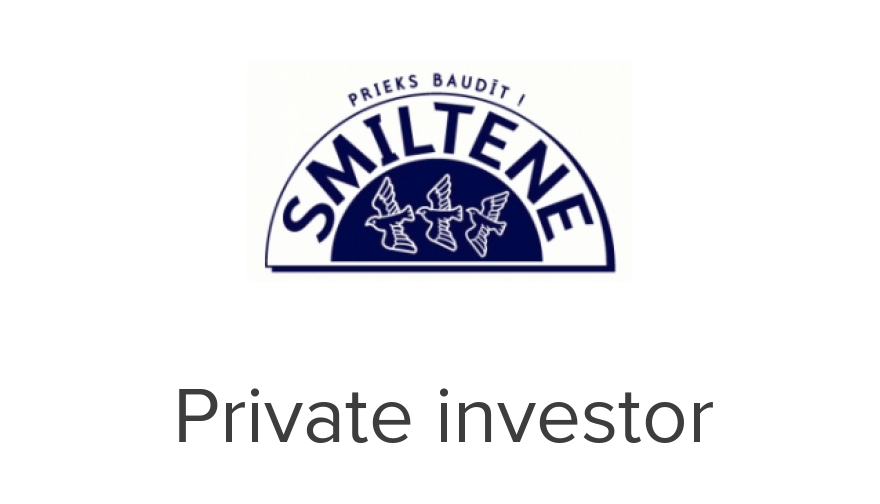 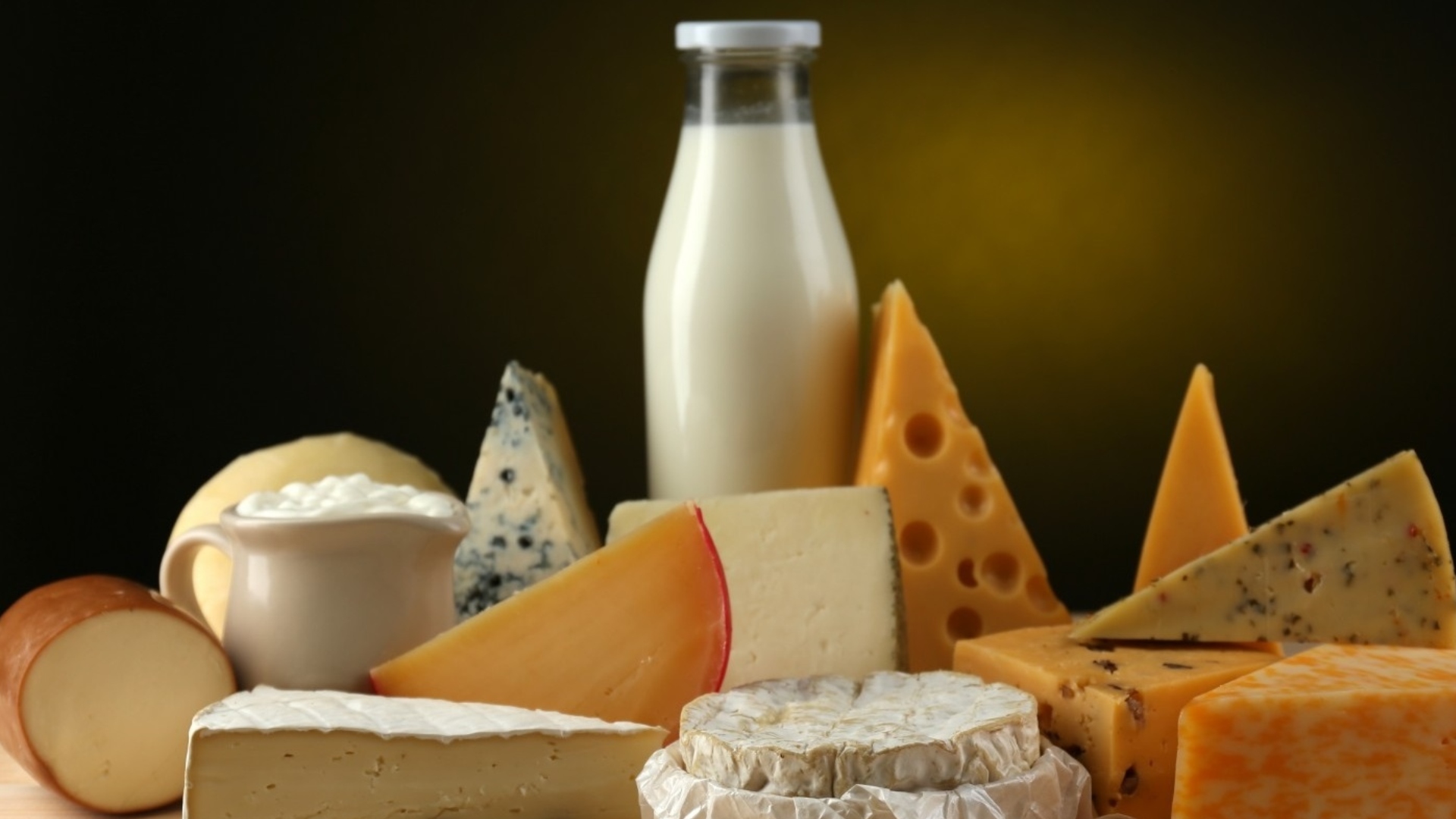 «The team at Oaklins was extremely professional, united and had a steady approach to every stressful situation. I am very pleased with the final deal and felt confident during each step of the transaction thanks to their deep industry expertise and dedication to meeting every one of our requirements.»