Melisron has issued bonds worth US$226 million

Melisron Ltd. has raised funds to refinance the company for further development.

Melisron operates as a real estate company in Israel. The firm enhances, manages, maintains and rents commercial and office space. It also owns and operates malls. Melisron is based in Herzliya and operates as a subsidiary of Ofer Brothers Properties (1957) Ltd.

Oaklins’ team in Israel advised Melisron Ltd. and acted as a member of the distributors’ consortium. 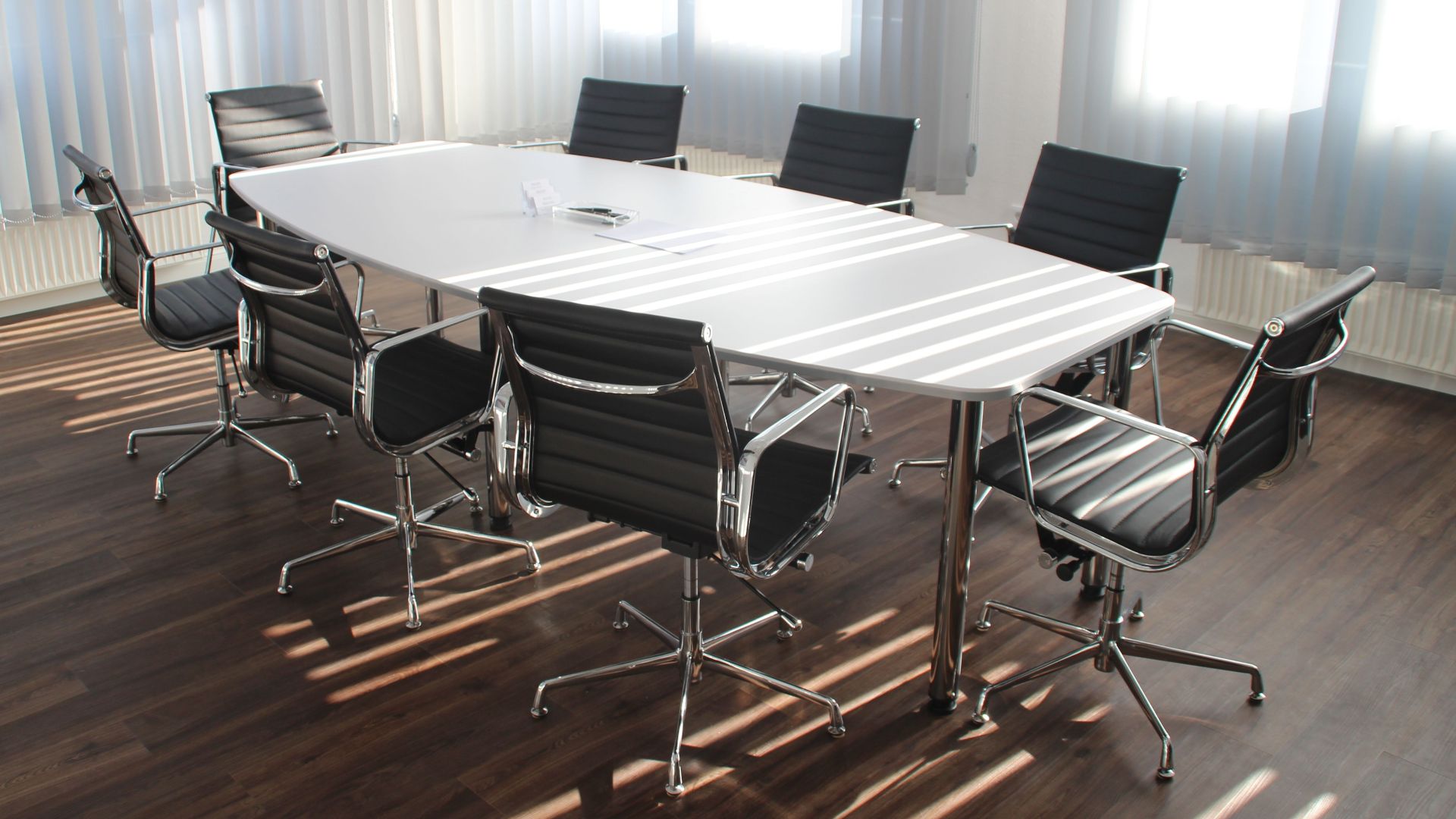