Ashtrom Group Ltd. has issued bonds to refinance the company

Ashtrom Group Ltd. has raised funds to refinance the company for further development.

The Ashtrom Group, one of Israel’s leading construction and property companies, provides professional, comprehensive and all-inclusive solutions to its customers. The group has been engaged in all aspects of construction and real estate for more than 50 years, both in Israel and worldwide.

Oaklins’ team in Israel advised Ashtrom Group Ltd. and acted as the leader of the distributors’ consortium. 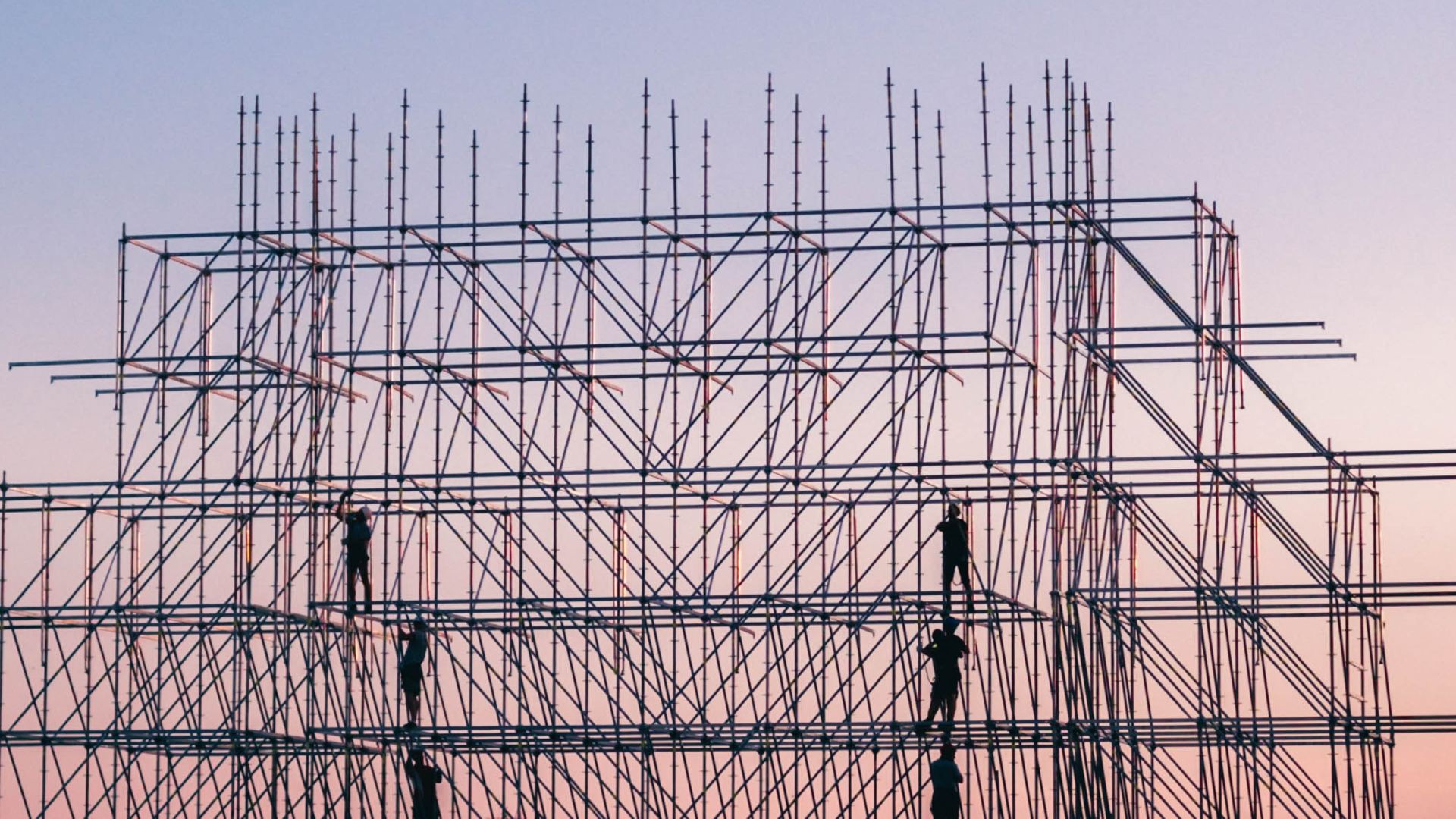