Oaklins’ team in Chile acted as arranger and bookrunner in the placement of senior bonds. 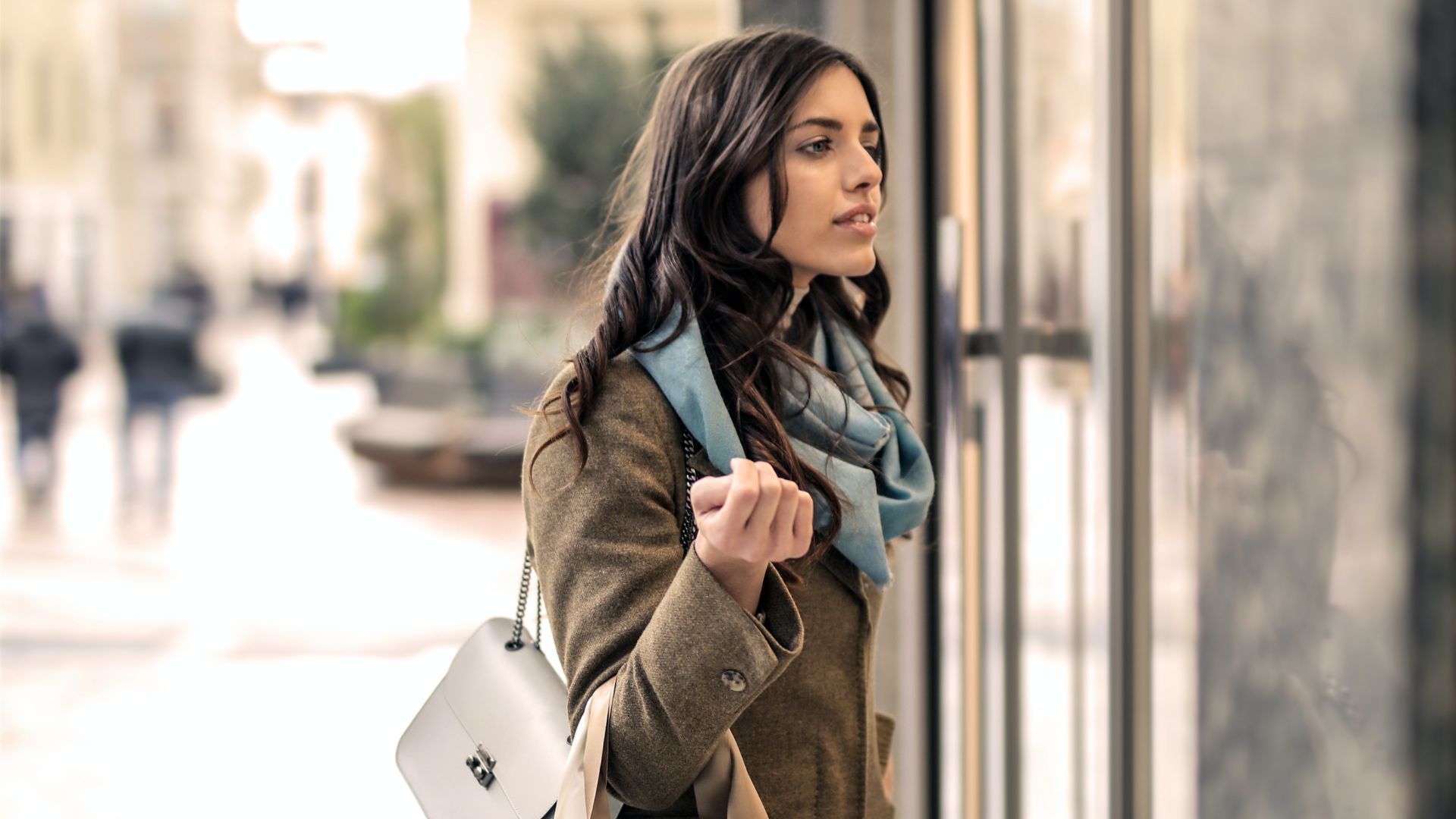 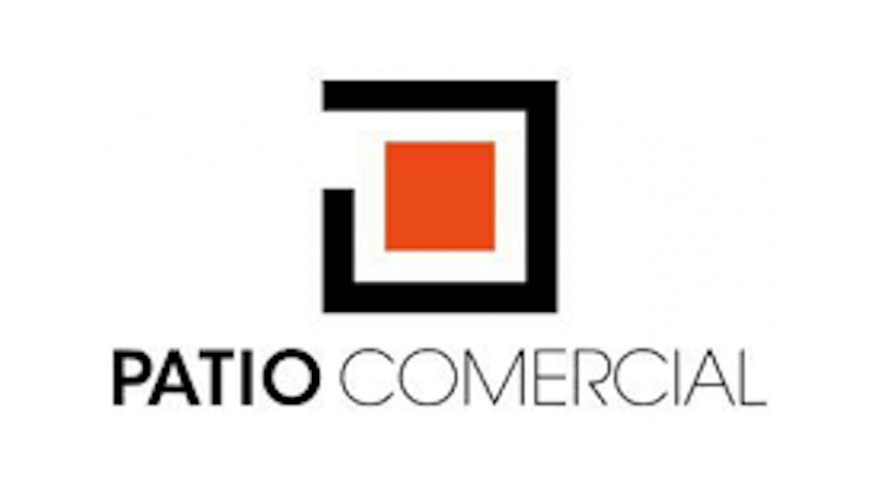