AFI Properties is an Israel-based company engaged in the initiation, establishment, preparation and operation of industrial buildings, offices and commercial premises in Israel and Europe. The company also develops residential projects in Europe.

Oaklins’ team in Israel advised Africa Israel Properties Ltd. and acted as a member of the distributors’ consortium. 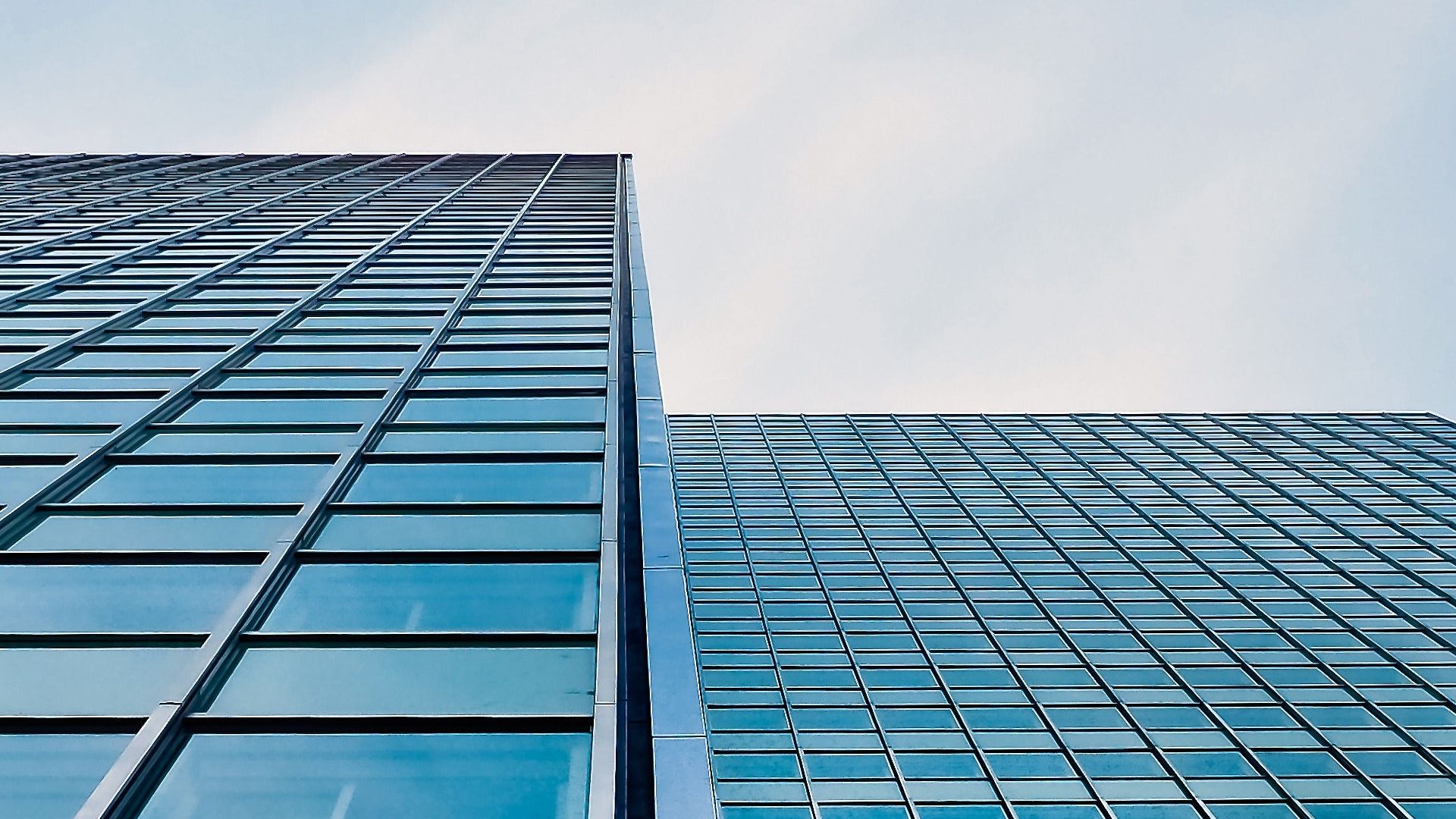 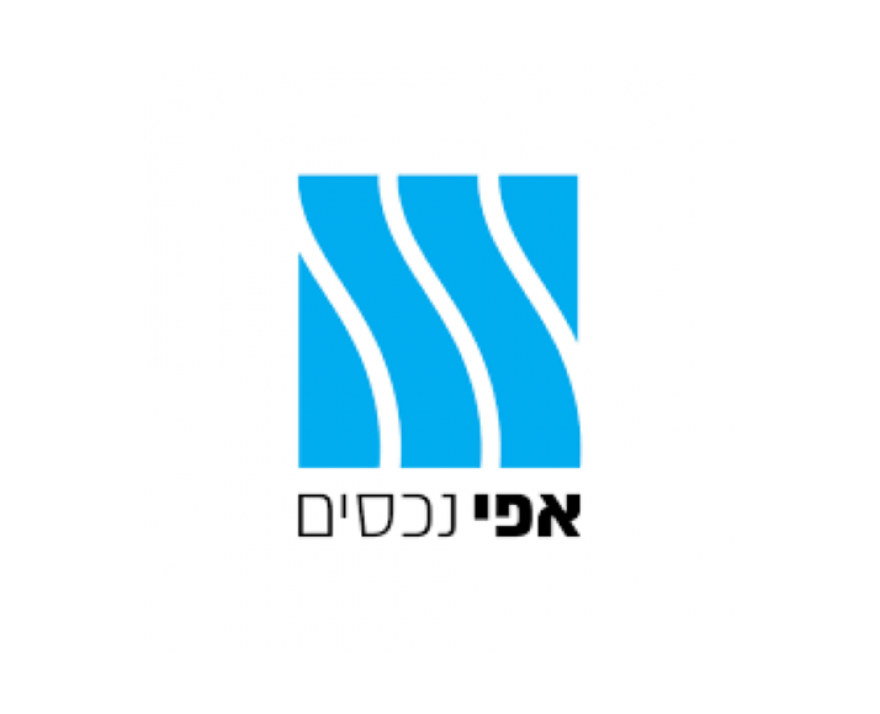