Southern Alliance Mining Ltd. has completed an IPO on the Singapore Exchange (SGX).

Southern Alliance Mining is a Malaysia-headquartered producer of high-grade iron ore products, principally involved in the exploration, mining and processing of iron ore for subsequent sale. 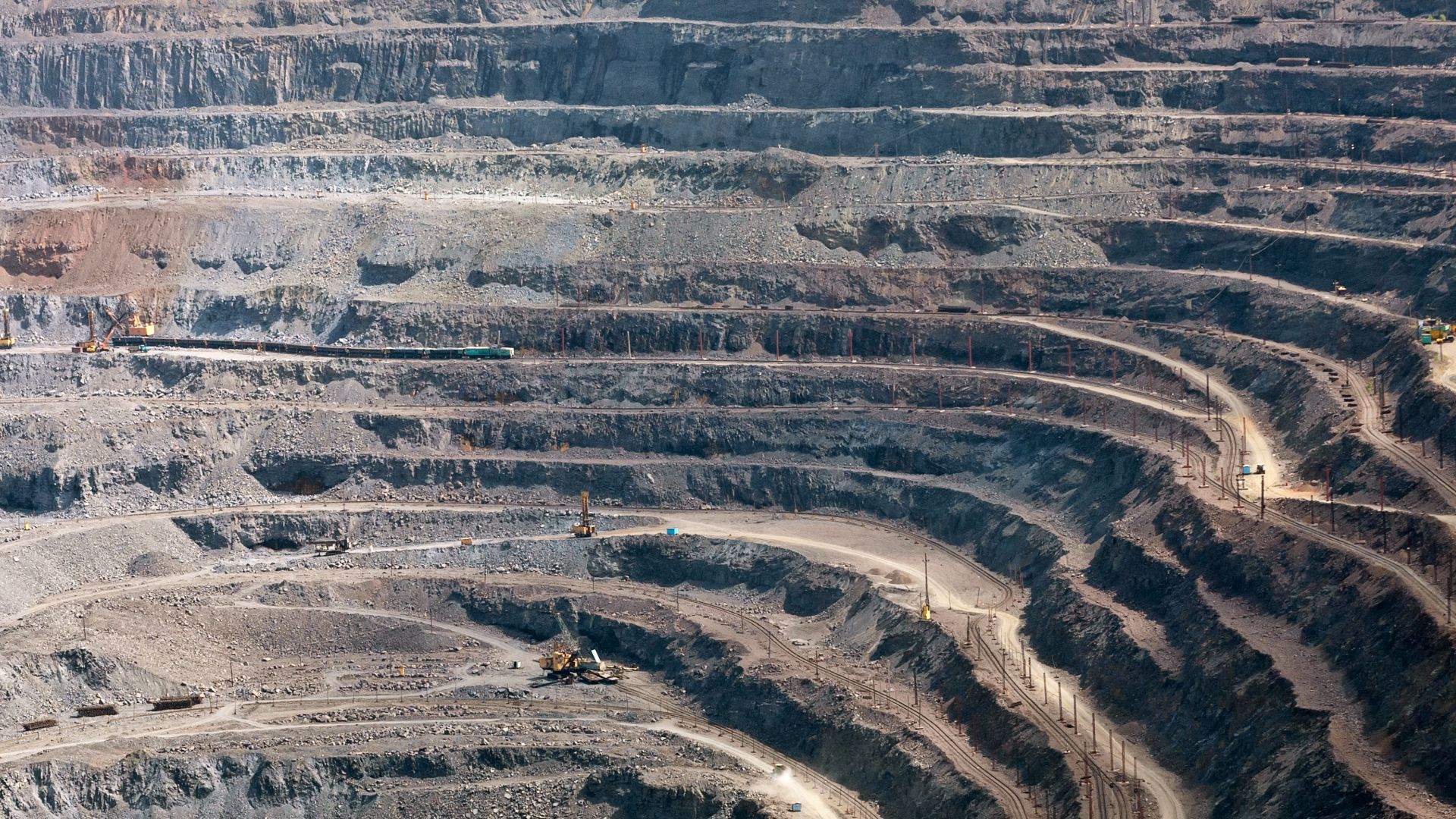 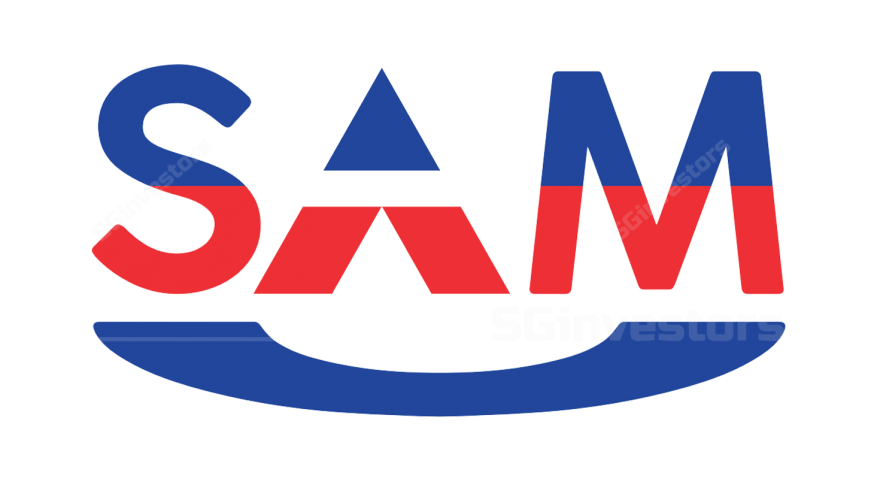 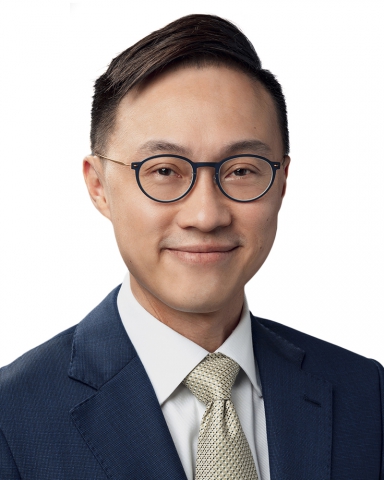