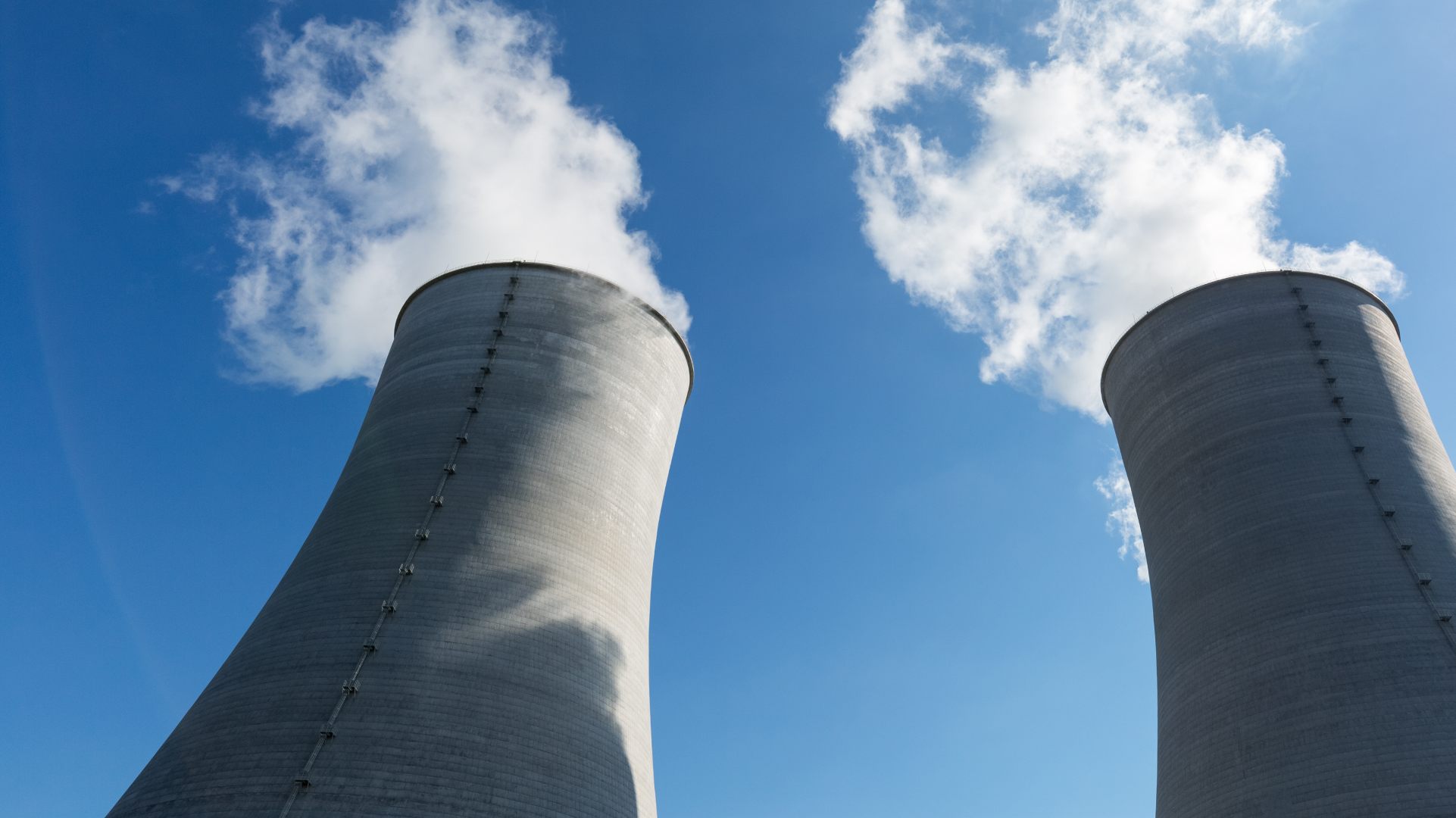 Mehr erfahren
Watium has been acquired by Grupo Visalia
Energie