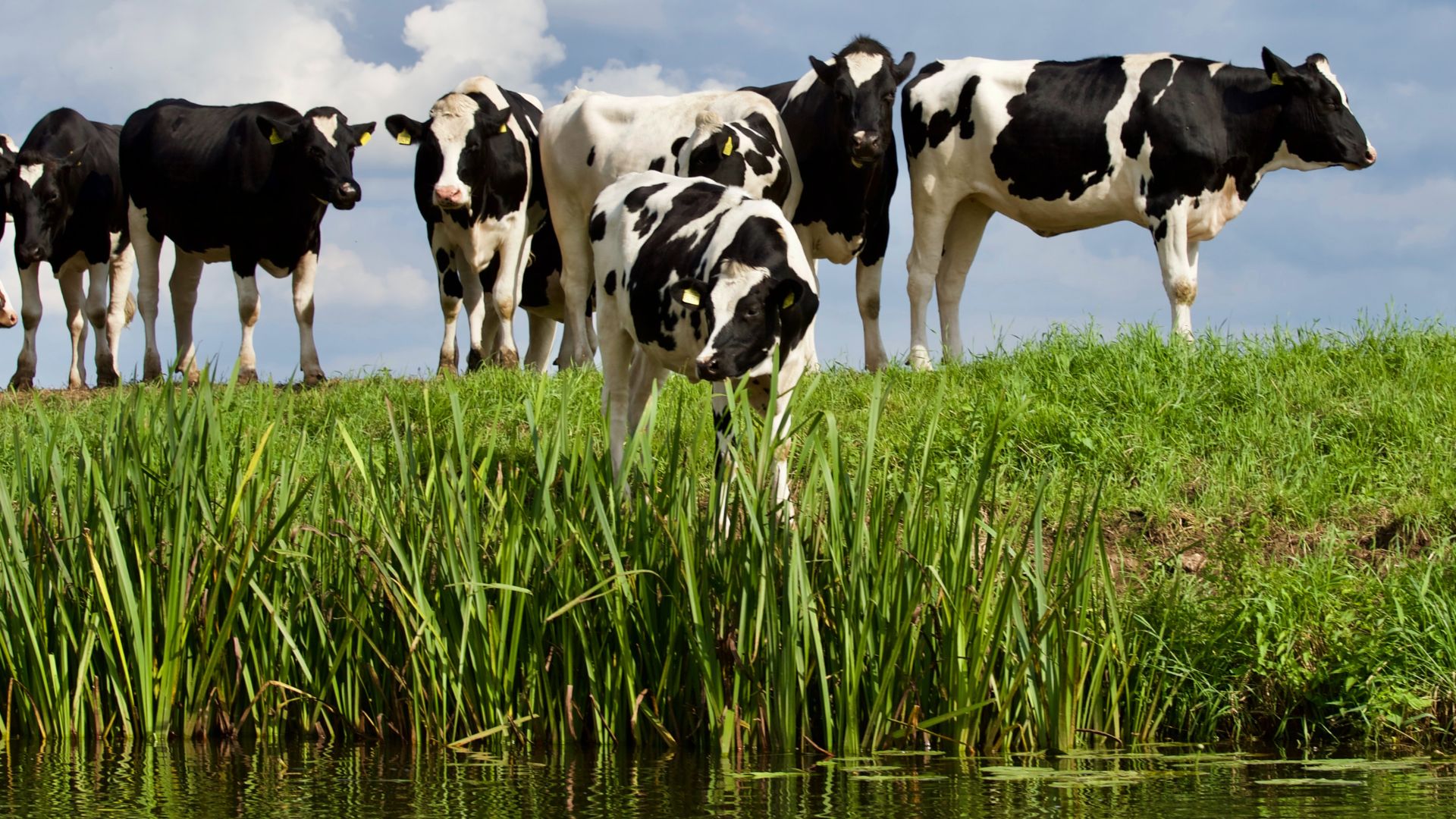 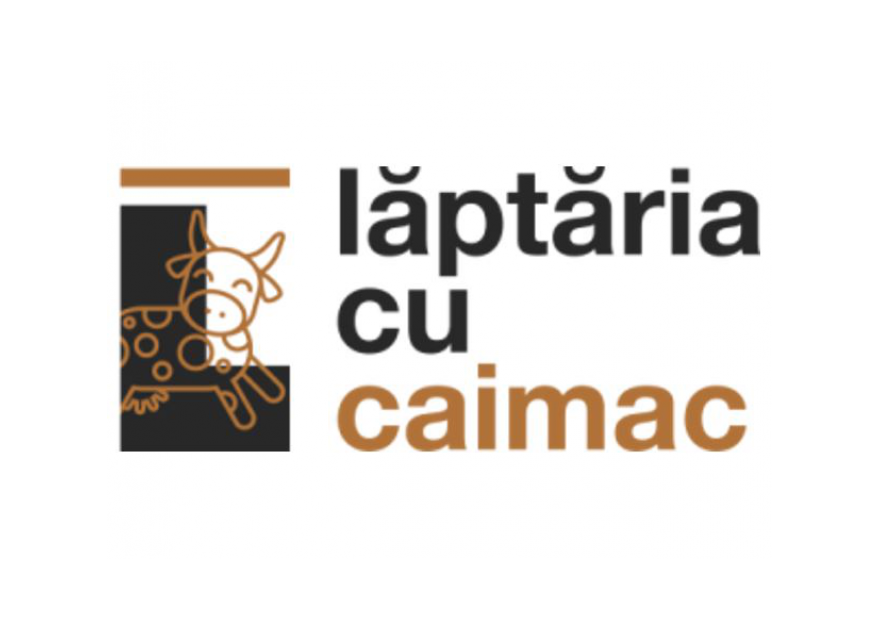 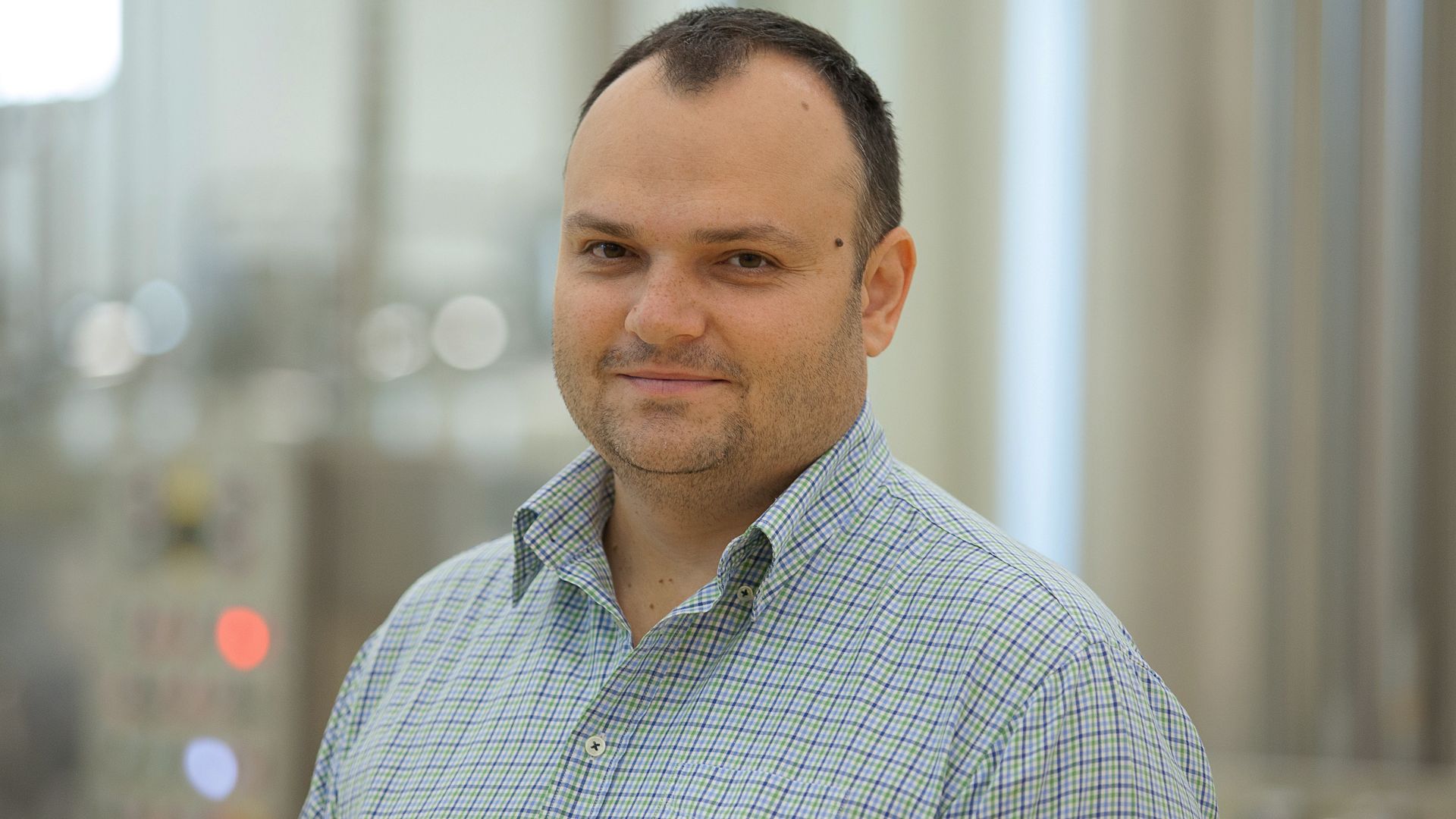 «All went well thanks to the professionalism showed by the Oaklins team during each phase of the transaction. Their wide network of investors was instrumental in the over subscription of the offer, which lead to an early closing of the transaction.»